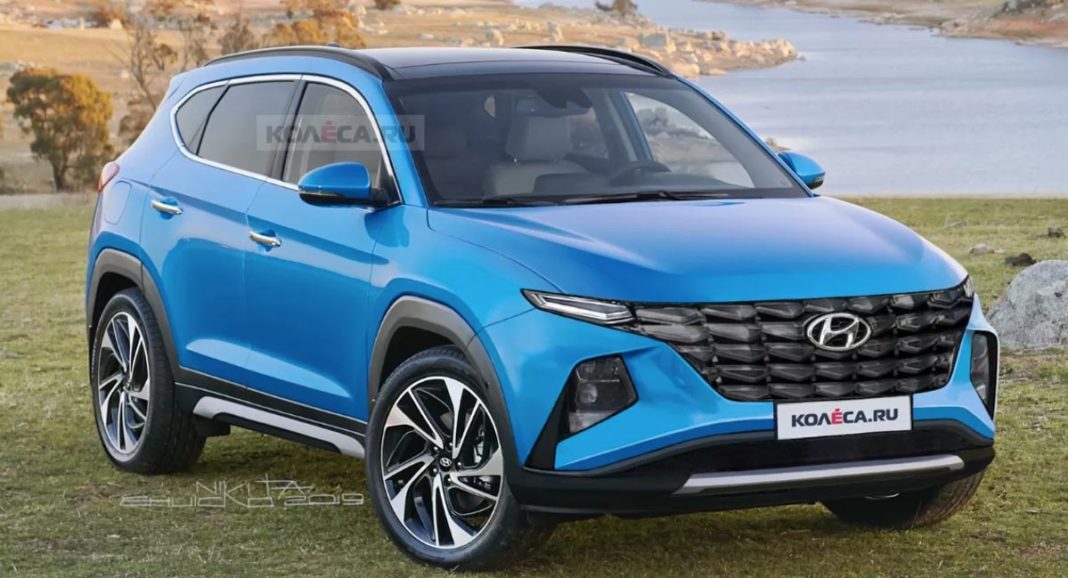 Hyundai has commenced testing the next generation Tucson on foreign roads already and based on the spy shots the upcoming SUV has been rendered. Hyundai has consistently been expanding its SUV portfolio globally as the flagship eight-seater Palisade was followed by the compact Venue. The existing models have not been forgotten though as they are being prepared with respective updates.

The Tucson is part of that strategy and will go into its fourth generation upon arrival sometime next year. The rendering of the 2020 Hyundai Tucson shows the existence of the latest styling philosophy followed by the South Korean company. Unlike in India, the Tucson often finds itself as one of the top-selling models in the international markets and thus a major revamp is on the cards.

This is to address the ever-changing preferences of the new customers and to cope with the speeding competition. The split headlamp cluster is there to be seen but the sharper cues do make it appealing in the digital rendering. The sleeker upper section is embodied within the black grille housing that becomes more prominent than it has been in the existing SUV. 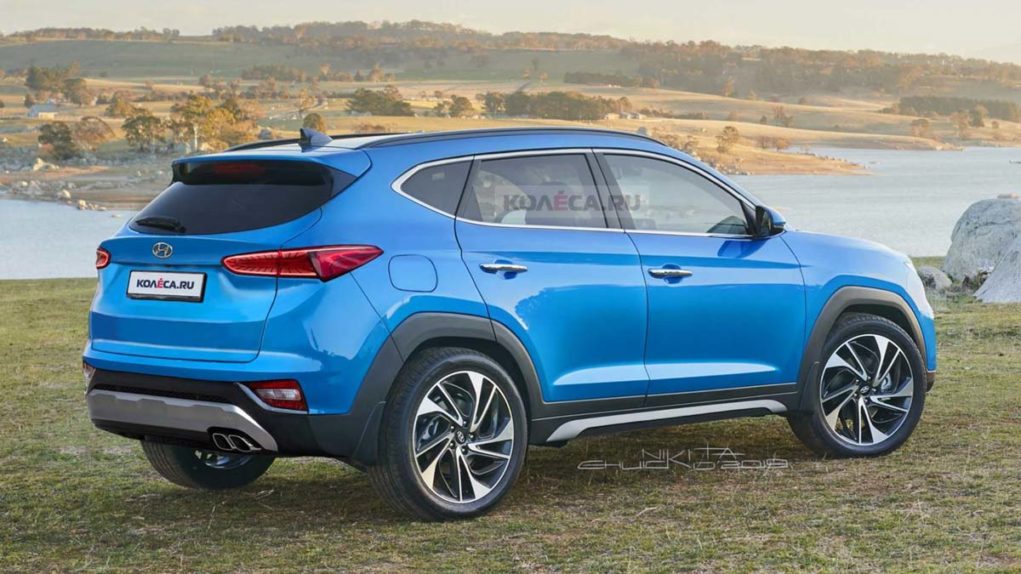 The rather intriguing grille pattern does remind us of the Grandmaster concept and it appears to be the same as witnessed in the spy shots. Compared to the other SUVs in the lineup, the rendering indicates the Tucson having a bolder main headlamp setup and is accompanied by a subtle front bumper with skid plate. Other visual highlights are a new set of alloy wheels, chrome window line, chrome door handles, black roof and squared wheel arches with black cladding.

While the spy images concealed the identity of the next-gen Tucson’s rear end, it is expected to get a compact profile. It is reportedly based on the same platform as the forthcoming Santa Cruz pickup truck and could get a brand new 2.5-litre engine in naturally-aspirated and turbocharged iterations connected to an eight-speed automatic gearbox in select marketplaces.

Hyundai could use the 2.0-litre GDI hybrid motor found in the latest Sonata while a plug-in hybrid version cannot be ruled out of the equation. A performance-based Tucson N Line variant could also be in the consideration.