Next generation Honda Jazz is expected to make world premiere in late 2019; India launch could happen sometime next year

Honda has already been spied testing the prototypes of the next generation Jazz in overseas markets. The Jazz or Fit as known in many countries like Japan, United States, China and Taiwan, is currently in its third generation and will face a substantial makeover sometime later this year before going on sale in early 2020.

The test mules do suggest that the upcoming Jazz will have a more modern styling philosophy. It will have bigger proportions and wider stance compared to the outgoing model while technological improvements will be made to the revised interior. The larger next-gen Jazz should avail more room for the occupants.

Up front, there is a prominent grille section this time around while the side profile has larger overhangs than usual as the taller pillars should allow for improved headroom. The rear end of the upcoming Jazz is expected to feature newly designed horizontal LED tail lamps along with updated bumper. 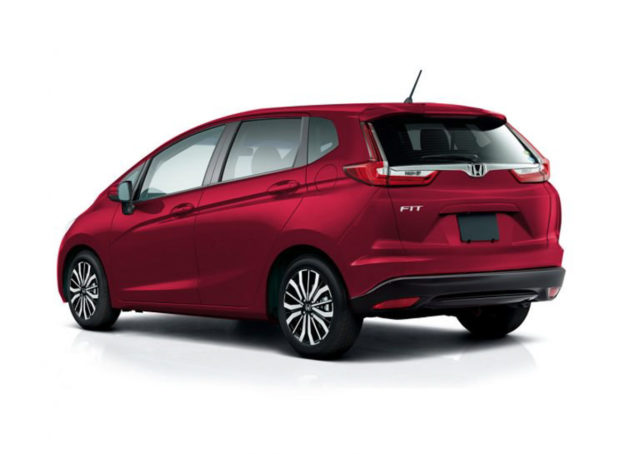 On the inside, the hatchback will more likely come equipped with a larger touchscreen infotainment system with Apple CarPlay and Android Auto connectivity, updated instrument cluster, new steering wheel with mounted controls, use of soft-touch materials and so on. Some of the key features expected are reverse parking camera, cruise control, engine start/stop button, etc.

As it is underpinned by the revised platform, the Jazz will offer hybrid and electric powertrains in the near future. However, India could stick with the existing i-VTEC petrol and i-DTEC diesel engines. In the global arena, a 1.5-litre petrol unit with a hybrid system could pump out 151 horsepower.

On the other hand, the all-electric version is reportedly good enough to deliver a driving range of 300 km on a single charge. Expect the 2020 Honda Jazz to be introduced in India sometime later next year and it will continue to go up against Maruti Suzuki Baleno, Hyundai Elite i20, VW Polo and the upcoming Tata Altroz.