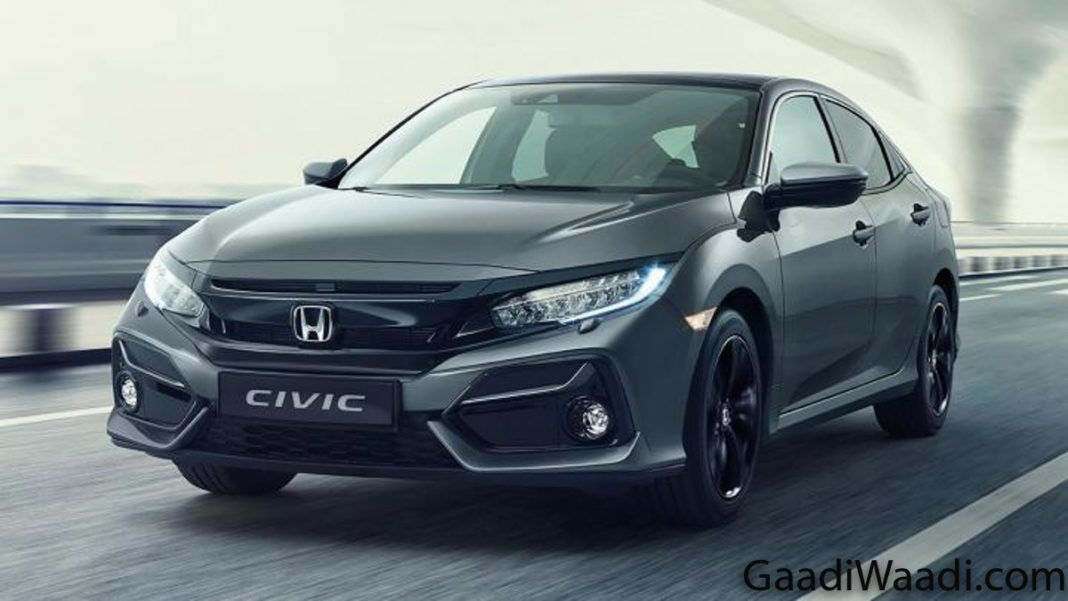 2020 Honda Civic facelift gets updated exterior and interior to keep the tenth-generation rolling in its lifespan; no mechanical changes made

Honda re-introduced the Civic nameplate in India in March 2019 after more than six years of hiatus as the globally established tenth-generation version has made a certain impact among domestic buyers right from the word go. The executive sedan has now been updated for 2020 with noticeable changes.

Along with the visual improvements, the Japanese manufacturer has added new technologies and features amidst upping the premium status of the Civic with the use of more upmarket materials. The facelifted Honda Civic is a hot-seller in the European and American markets and it can be reserved in the United Kingdom from next month onwards.

The deliveries of the first lot of 2020 Honda Civic will commence from January. Unlike in India, the Civic is retailed across the globe in multiple guises including a hatchback body style. The exterior gets new LED Daytime Running Lights, restyled fog lamp surrounds and full LED headlamps are part of the standard package.

Honda has bolted the facelifted Civic on a set of newly designed 16-inch alloy wheels in the base trim while the rest of the trim levels adorn 17-inchers dubbed the Shark Grey. The cosmetic updates are accompanied by new premium textures to the cabin, as well as more simplified physical buttons and controls for infotainment system and automatic climate control.

The range-topping variant comes fitted with an eight-way power adjustable driver seat. As for the performance, the base 1.0-litre turbo engine making 124 bhp continues to be mated to either a six-speed manual or a CVT auto while the 1.5-litre turbo in the Sport and Sport Plus trims kicks out 180 bhp. 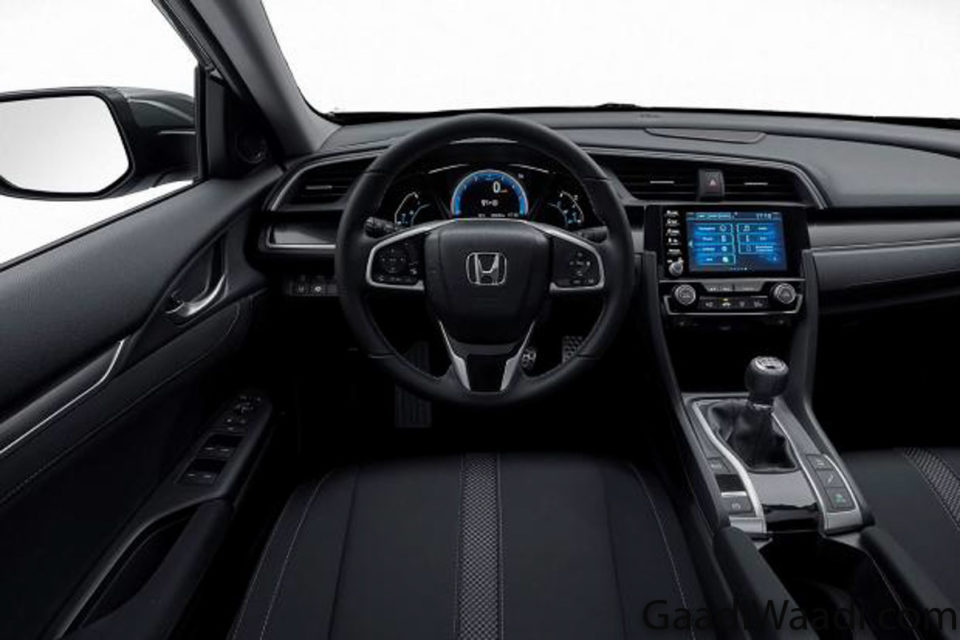 It is available only with a six-speed manual transmission. The 1.6-litre gas-guzzler, on the other hand, develops 118 bhp and 300 Nm and is connected to either a six-speed manual or a nine-speed auto. Expect the updated Honda Civic to make its way into India ahead of the BSVI deadline of April 2020.

The segment will see intensified competition next year as the next-gen Toyota Corolla are Skoda Octavia are likely on the cards. Honda might debut the nine-speed auto in diesel as in the CR-V to further expand the Civic’s range.