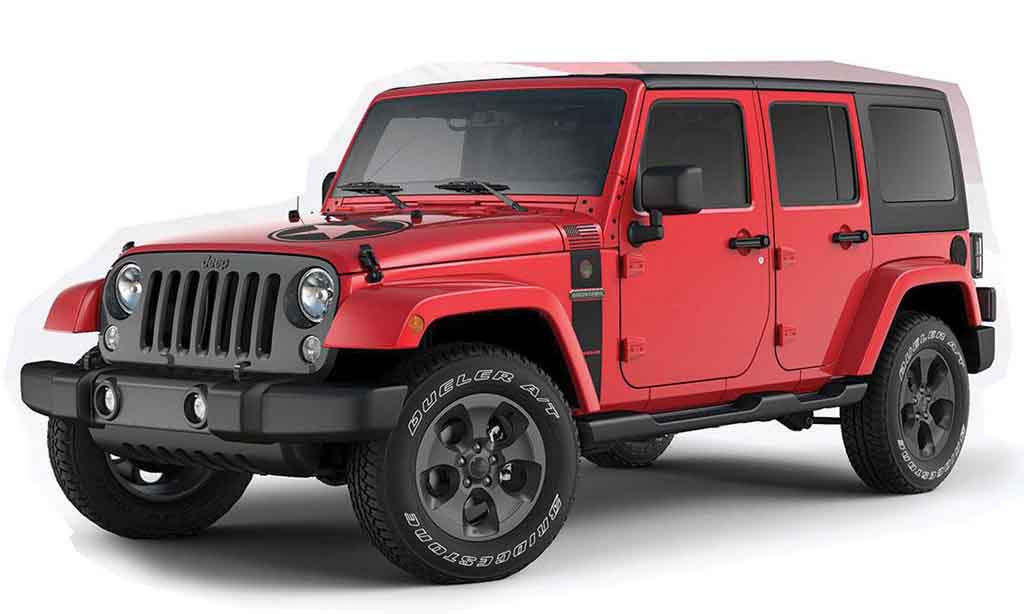 With just a single star in ANCAP, the 2019 Jeep Wrangler scored the least marks out of any vehicle currently on sale in Australia

Late last year, the Wrangler received single star rating in Euro NCAP crash tests and the result was no different in ANCAP despite it was considered to have received more safety updates. The off-roader scored just 50 per cent in adult occupant protection, 49 per cent for vulnerable road user protection and 32 per cent for safety assistant technologies.

The only category it managed a respectable score was in child occupant protection at 80 per cent. It has been said that among the 236 models on sale with ANCAP results, the Wrangler scored the worst rating with Great Wall’s Steed ute getting two stars back in 2016.

What is more shocking is that the prototype tested had dual front airbags, side airbags for chest and head protection of front occupants as standard features. While the diesel variant was only put into different crash tests, ANCAP reckons the performance of two-door and petrol models won’t be any different.

Compared to the last generation Wrangler, the 2019 model performed poorly as it secured a highly acceptable four-star rating seven years ago. Some can argue that the ANCAP regulations did get more stringent in recent years but the result is still considered to be appalling nevertheless.

The awful score was mainly due to the lack of structural strength according to ANCAP as the unstable passenger cell was a result of the test dummy making contact with dashboard and A-pillar compromising the cross fascia beam. The footwell ruptured compared to the previous model that had a long generation gap as well.

In response to the dismal rating, FCA Australia released a statement saying the new Jeep Wrangler is a “specialist off-road performance vehicle that has more than 70 advanced standard and available safety equipment” and it complies with all the safety, anti-theft and other federal standards followed in Australia.