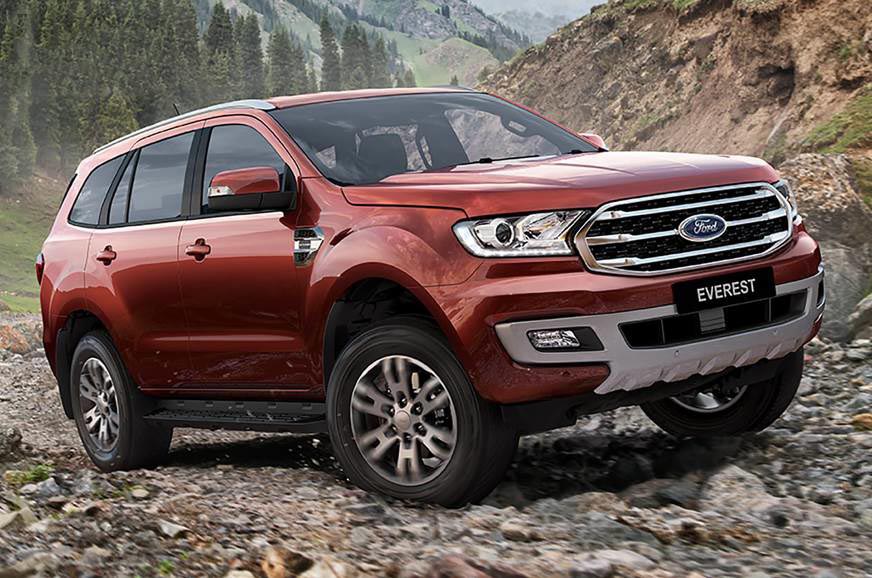 The Endeavour was recently launched in Thailand with new 2.0 L engine in two configuration replacing 2.2 L and 3.2 L engines

Ford officially revealed Endeavour facelift in May and the American manufacturer is introducing new model across different countries. The Endeavour was recently launched in Thailand and the new model doesn’t come with old 2.2 L and 3.2 L diesel engines, instead Ford is introducing only 2.0 L unit in two configurations.

This engine is mated to new 10 speed automatic gearbox, which will improve performance and fuel efficiency significantly over previous model. We are expecting Ford to introduce this engine instead of current higher displacement diesel engines as it will help them to get excise duty benefits thanks to smaller displacement.

Ford will also offer both two wheel drive and four wheel drive models with Endeavour. Toyota Fortuner is the arch rival of Endeavour and the current model is already priced lower than segment best seller, with excise duty benefits Ford will be able to price new Endeavour even more aggressively against competition to drive growth. 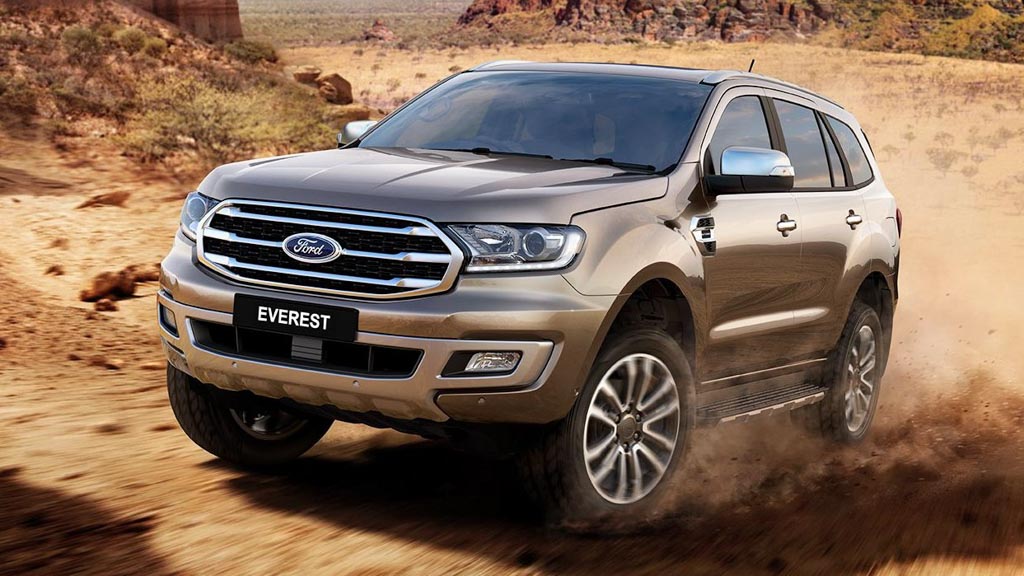