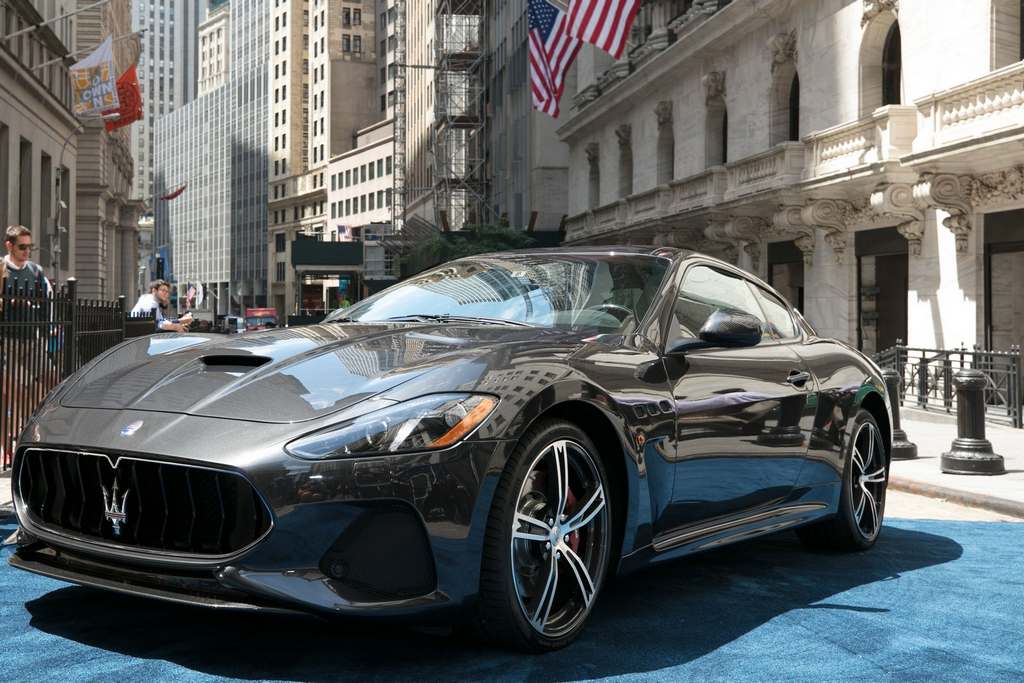 Maserati’s boss Reid Bigland recently stated that the Italian marque has made a strategic decision by further giving more life to the GranTurismo range. Hot on the heels of that announcement, the brand has revealed a facelifted version of the elegant model.

Introduced at the New York Stock Exchange, the upcoming GranTurismo is said to be made available in Sport and MC variants. There are a number of modifications that would differentiate both the models. They come equipped with a brand new sharknose front grille that derives inspiration from the Alfieri concept. The other most notable visual changes are at the bumper which is modified as well as the air intakes made larger to give engine more breather. 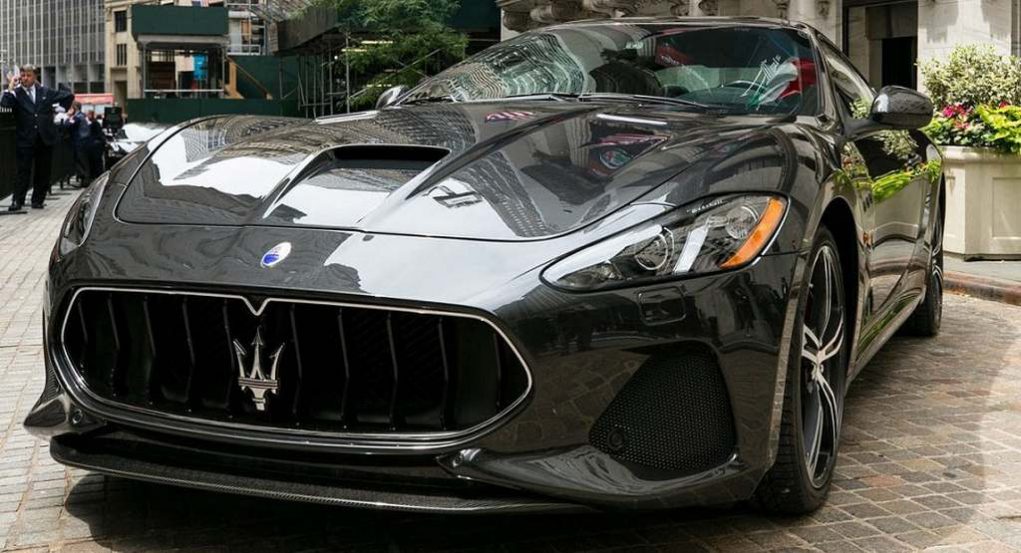 With revisions to the exterior, Maserati did not forget the interior as some interesting changes have been implemented. It gets a revised switchgear, an all-new central console with double rotary knob made of forged aluminium and other minor touches.

The significant features include an 8.4-inch touchscreen infotainment system with Apple CarPlay and Android Auto connectivity, a new Harman Kardon audio system and so on. The facelifted Maserati GranTurismo derives power from the naturally-aspirated 4.7-litre V8 engine hand-built by Ferrari. 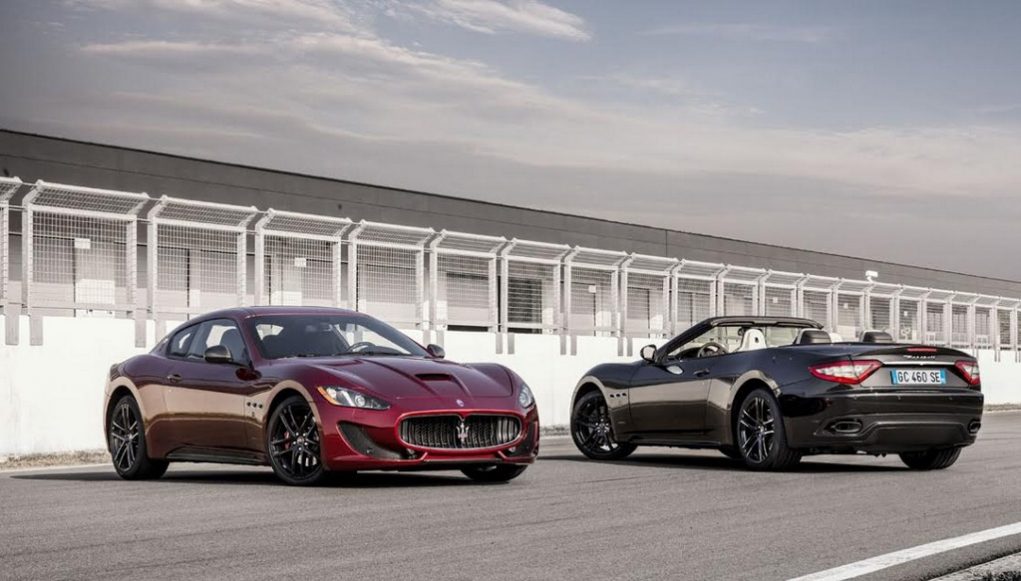 It is good enough to produce a maximum power output of 460 PS and 520 Nm of peak torque. The engine is paired to a six-speed automatic transmission that helps achieve a zero to 100 kmph acceleration time of just 4.8 seconds.
The 2018 Maserati GranTurismo can do a top speed of 299 kmph while the MC variant is one tenth quicker from 0 to 100 kmph and is claimed to do a slightly better top speed of 301 kmph courtesy of its lightness.

Currently, the GranTurismo is sold in india with a 4.2-litre petrol V8 that makes 405 bhp and 460 Nm torque and is priced at Rs. 1.82 crore (ex-showroom, New Delhi). The facelift could eventually make its way into our market sometime next year.
Source: Carscoops