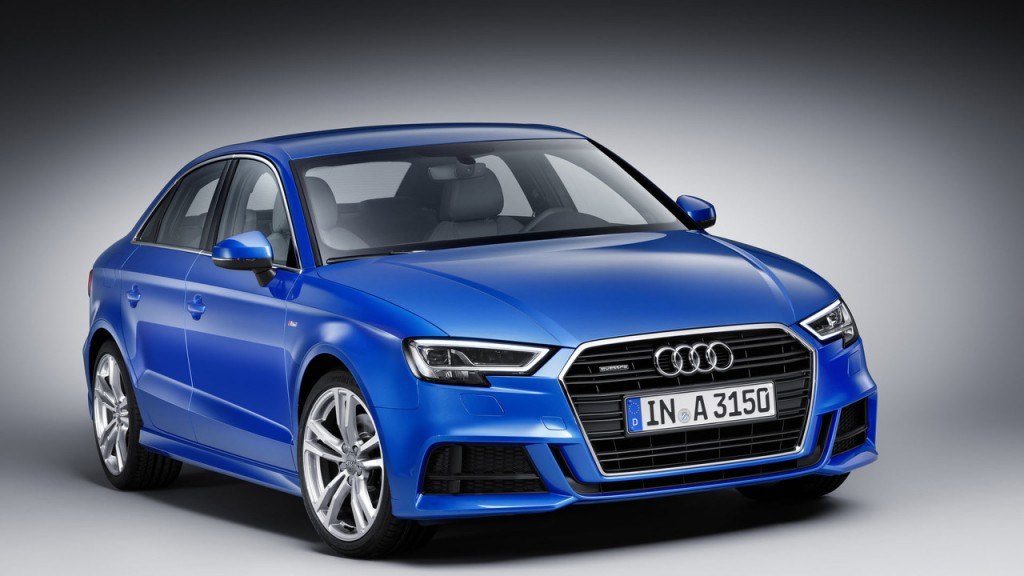 Audi revealed information about the facelifted A3 sedan along with the mid-life refresh to the entire A3 model line-up in April 2016. Went on sale in its homeland of Germany a month later, the third-generation A3 sedan received new outlook, new engines and safety systems alongside interior revisions. The A3 range is available in four-door sedan, two-door cabrio, three-door hatchback and five-door sportback configurations in overseas markets.

After successful launches elsewhere, the facelifted Audi A3 sedan has entered Indian market today – exactly a year after its official reveal – and will compete against the fierce rival Mercedes–Benz CLA. Up front, it has seen changes to headlamps which now look like the units found in the A4 sedan whilst keeping in line with the outgoing A3 model. It will have the option to be fitted with matrix LED system. 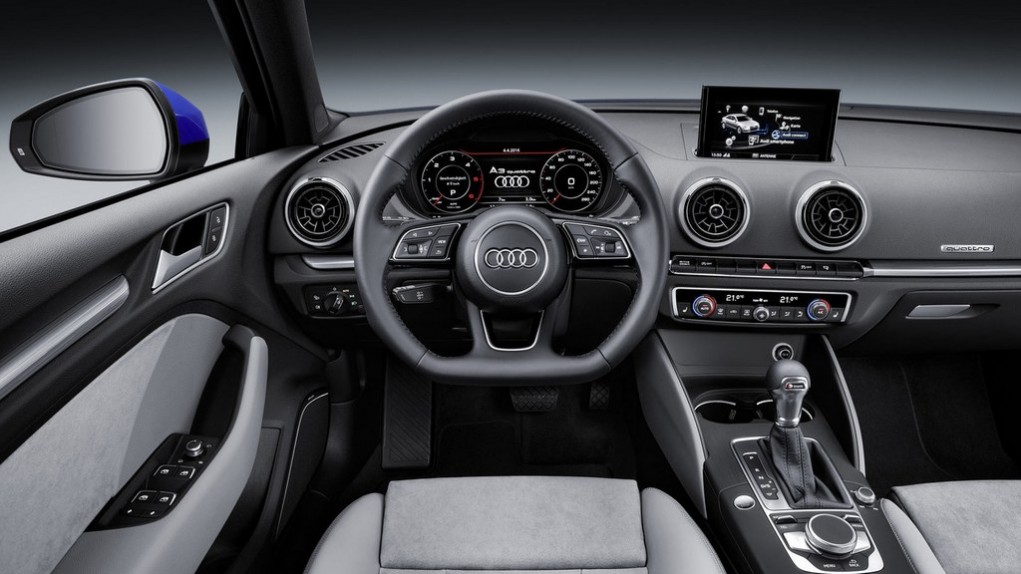 Other frontal changes are new sharper bumper, reprofiled foglamp enclosures and angular single-frame grille with revisions to the tail lamps and bumper at the rear. The interior changes are minor as the three-spoke multi-functional steering wheel is brand new and the MMI interface system has been updated with easily accessible menus.

However, the Audi’s signature virtual cockpit instrument cluster taken from the A4 does not include a 12.3-inch touchscreen with Classic View or Infotainment Mode digital layouts and instead a seven-inch infotainment system supports navigation, Apple Car Play and Google Android Auto connectivity. 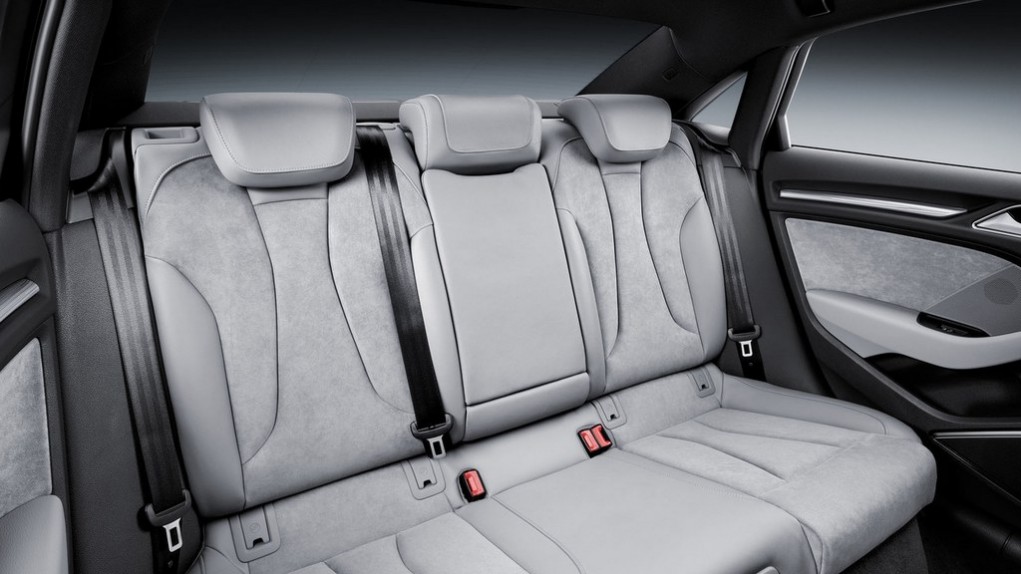 The newly introduced equipment level will enable buyers to choose from different wheels options as opposed to standard 16 inchers. Globally, the added safety systems to the facelifted A3 range include active lane assist, cross traffic assist function, semi-autonomous traffic jam assist, optional adaptive cruise control that works in tandem with S Tronic dual-clutch gearbox to automatically set the car moving from a stop and at speed of up to 40 mph autonomous steering is enabled for a shorter duration. 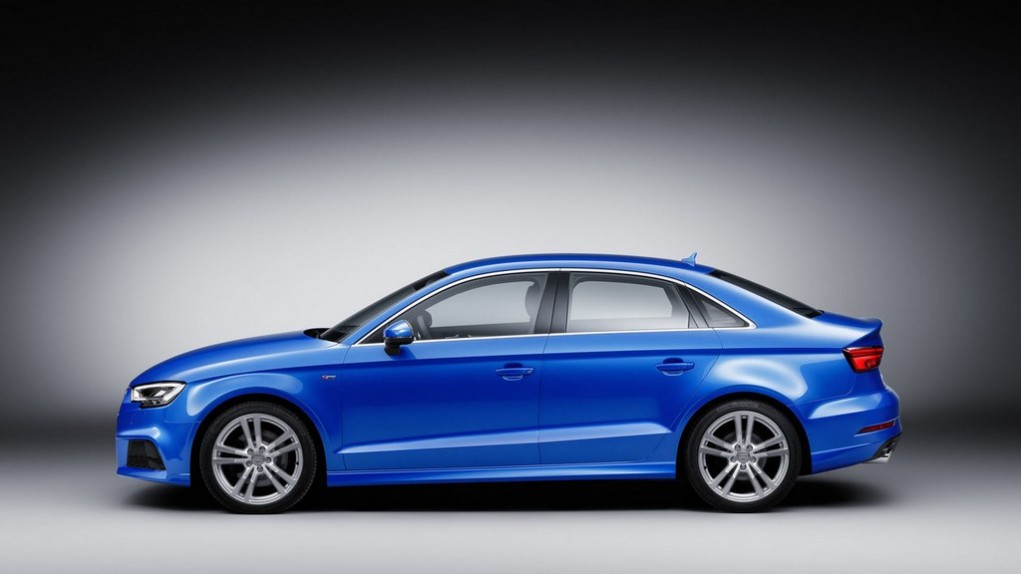 The older petrol engine propelling the A3 sedan and cabrio in India was a 1.8-litre TFSI unit and it has been replaced by a smaller 1.4-litre mill with improved fuel economy of 19.2 kmpl (nearly 3 kmpl more) courtesy of cylinder deactivation tech. 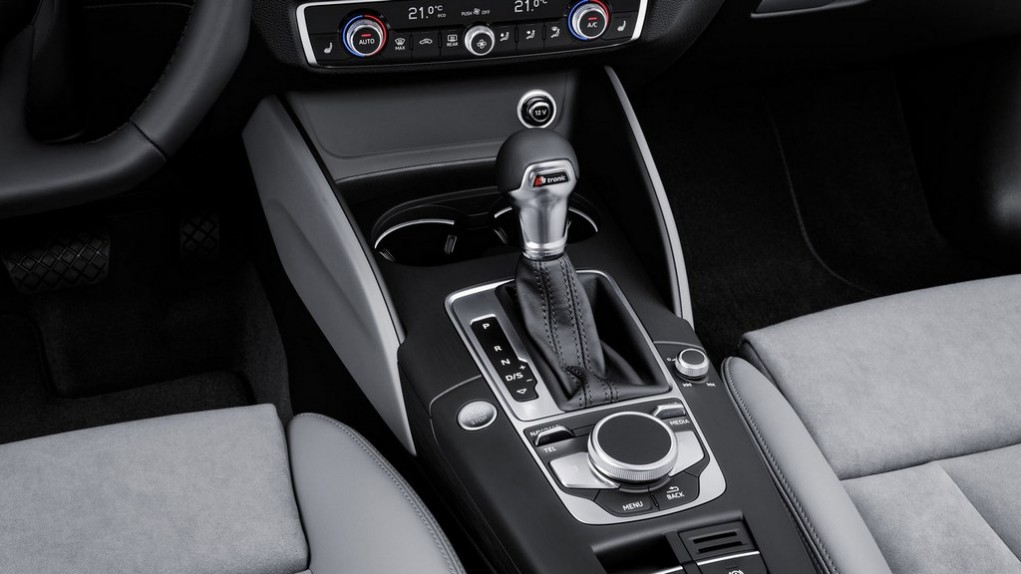 Audi has competitively price the facelifted A3 as it costs Rs. 30.5 lakh for the petrol model and Rs. 32.30 lakh for the diesel version (ex-showroom, New Delhi). The smallest sedan in Audi’s family in India is the A4 and it was first unveiled here back in September 2014. The updated model marks the fourth new launch of the brand this calendar year and commemorates a decade of Audi’s presence in the market.

With six more products waiting to be launched in the pipeline in 2017, Audi will be pushing its limits to target the leading position of Mercedes-Benz in the luxury segment. The new A3 is available to order at all the 43 dealerships present across the country. 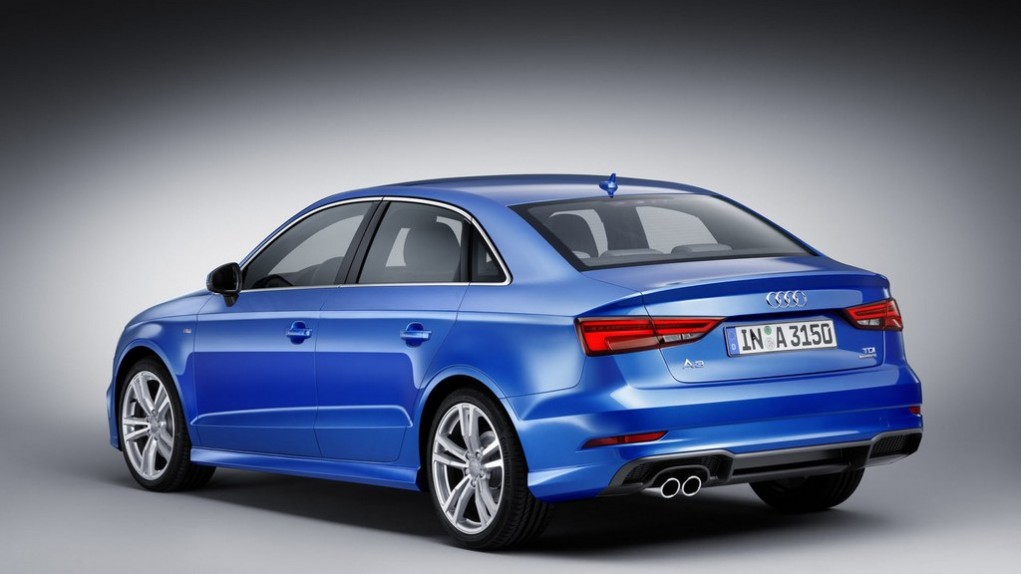