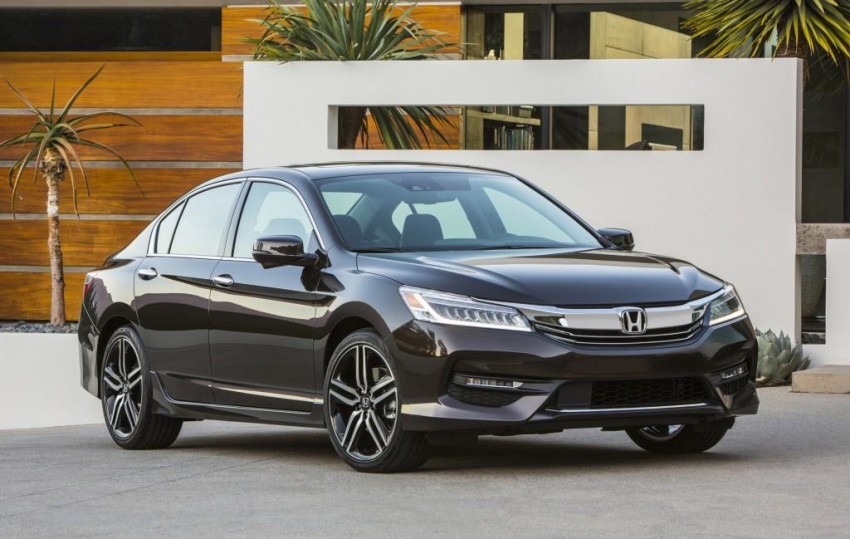 India-bound 2016 Honda Accord unveiled in America, gets more tech, LED’s and much more

Honda America has recently uncovered the 2016 Honda Accord facelift in Silicon Valley ahead of its scheduled launch due to occur in August this year. The ninth-era Honda Accord gets an exhaustive invigorates for 2016, and the technology here on offer gets the main attention. All around, the redesigned Accord packs a large group of overhauls with an end goal to keep Honda’s smash hit crisp in the psyches of purchasers. 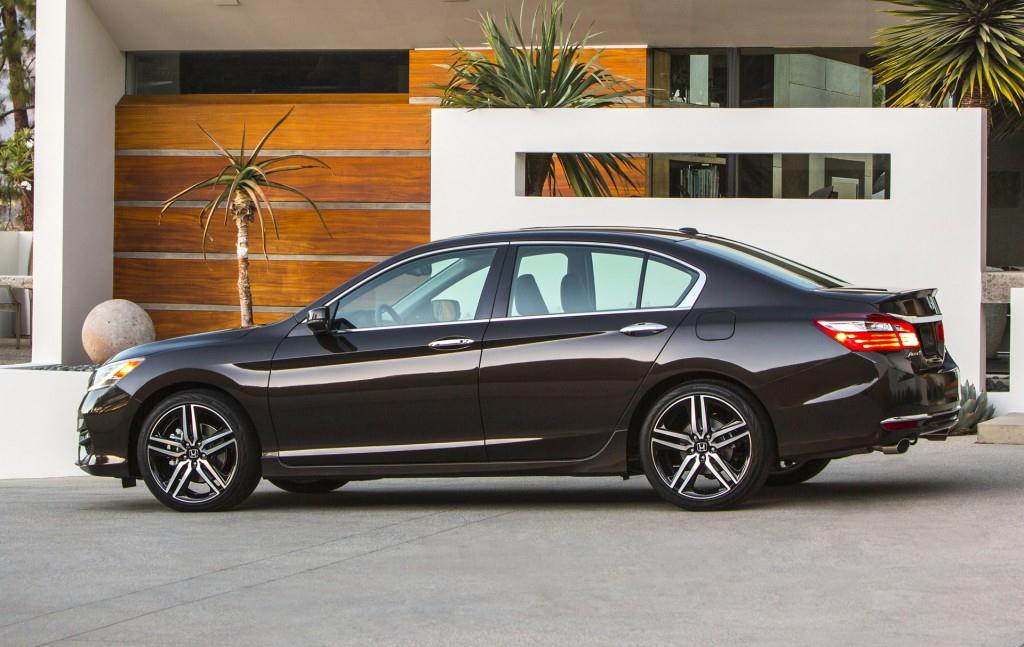 On the outside, 2016 Honda Accord looks more tech-centered, with extended LED lighting. All variants of teh 2016 Honda Accord will now have LED tail-lamps, and the Touring trim includes full LED headlamps. With its restyled front 2016 Honda Accord looks a considerable measure more Acura than Honda. Both car and roadster body styles will be made available with another, bigger 19-inch wheel alternative on upper-level models. The rear gets a comprehensive revamp too in order to keep it in sync with the overall facelift. 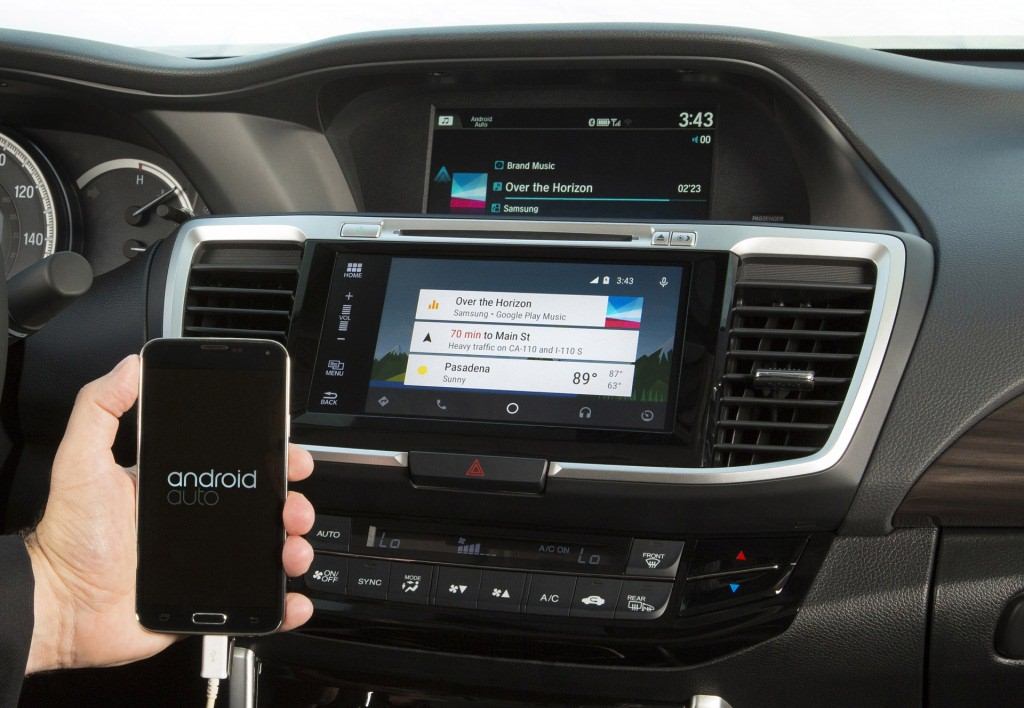 2016 Honda Accord warrants your attention the moment you step inside. A seven-inch Display Audio infotainment interface with two of the most recent in-auto tech absolute necessities: Apple CarPlay and Android Auto greet you. These come standard on EX models and the above ones. The changed infotainment framework doesn’t replace the active two-screen setup inside the Accord and it remains the same. There’s a bigger, 7.7-inch screen over the Display Audio screen, with steering wheel-mounted controls that permit access to things like your music, the rear parking camera, and side LaneWatch camera. 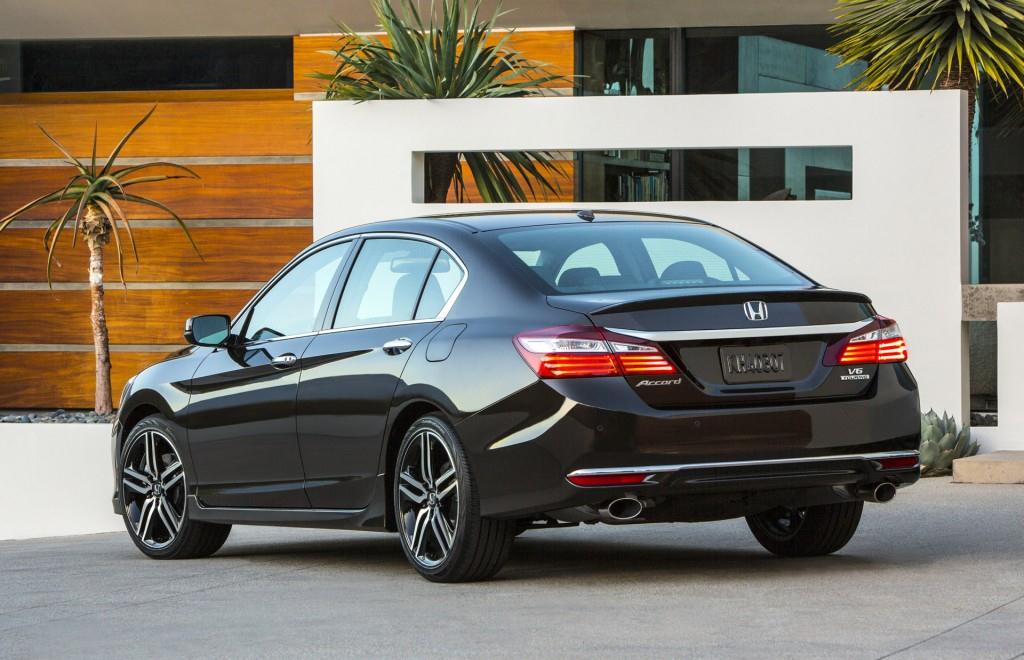 Powertrains have remained somewhat unaltered. On the base end there’s a naturally aspirated 2.4-litre motor which will be available with a CVT gearbox or a 6-speed manual gearbox. There will be a top end 3.5-litre V6 on offer too for the enthusiasts with an option of a 6-speed manual gearbox or an automatic transmission. The Accord was a hit back in its day in the country and Honda would be hoping that the latest version repeats its predecessor’s success. 2016 Honda Accord won’t come in cheap and you can expect it to cost between Rs 20-22 lakhs.