The Indian automotive industry has achieved a new feat by moving up to fourth position in global four wheeler sales in CY2017 by getting the better of Germany. Taking into account both the commercial vehicles and passenger vehicles, India has registered a combined total of 40,19,833 units which is 2,08,587 higher than what Germany could manage with 3,811,246 units.

With China on top of the sales charts, United States followed next with Japan staying some miles away from India in third position. Our domestic market growth is expected to push the total sales further in the coming years and it would likely result in overtaking Japan. 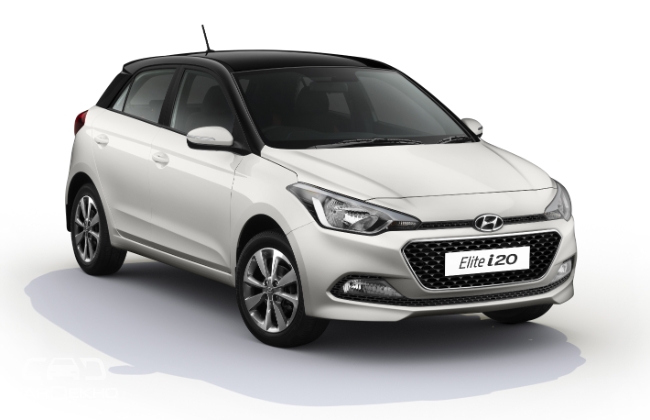 Between January and December 2017, the world’s largest automobile market, China, has witnessed a mammoth total deliveries of 2,91,22,531 units. The major contribution can be credited to passenger vehicles with 2,49,61,848 units – at a growth rate of 2.4 percent compared to the previous year that saw a gigantic leap of 13.95 percent.

While US registered 11.3 percent sales slump, India did manage to jump 8.86 percent in comparison to CY2016 in passenger vehicle sales. In total, US sold a total of 1,75,83,842 four-wheeled vehicles amidst commercial vehicles making upward curve with 4.5 percent. India’s CV sales was also encouraging as 7,89,835 units resulted in growth of 12.43 percent. 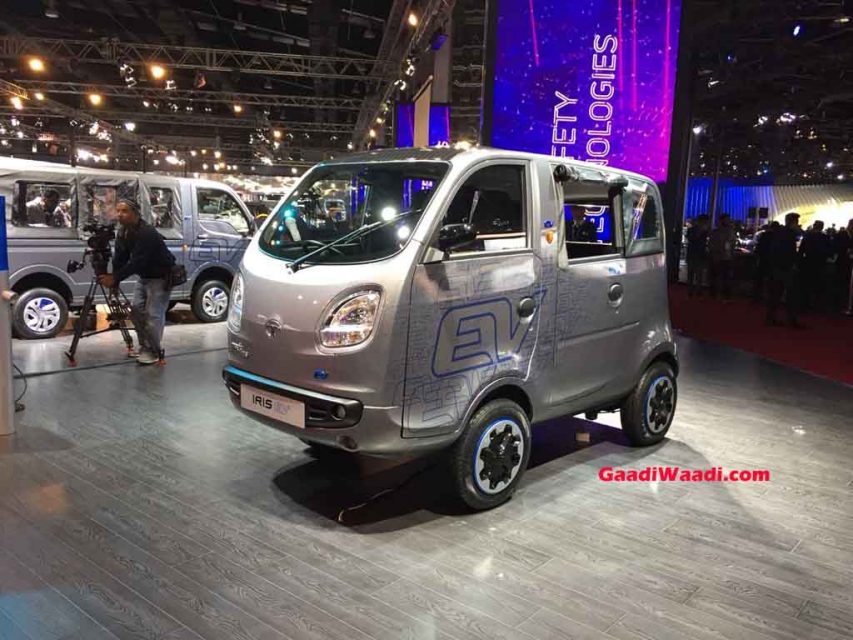 The numbers are expected to grow even further if the old diesel vehicles are phased out. In the current financial year, PVs are projected to endure sales surge of 8 to 9 percent as well. Customers are preferring to go with premium models in recent years and the acceptance of SUVs and crossovers, straying away from entry-level models, has made a big impact.