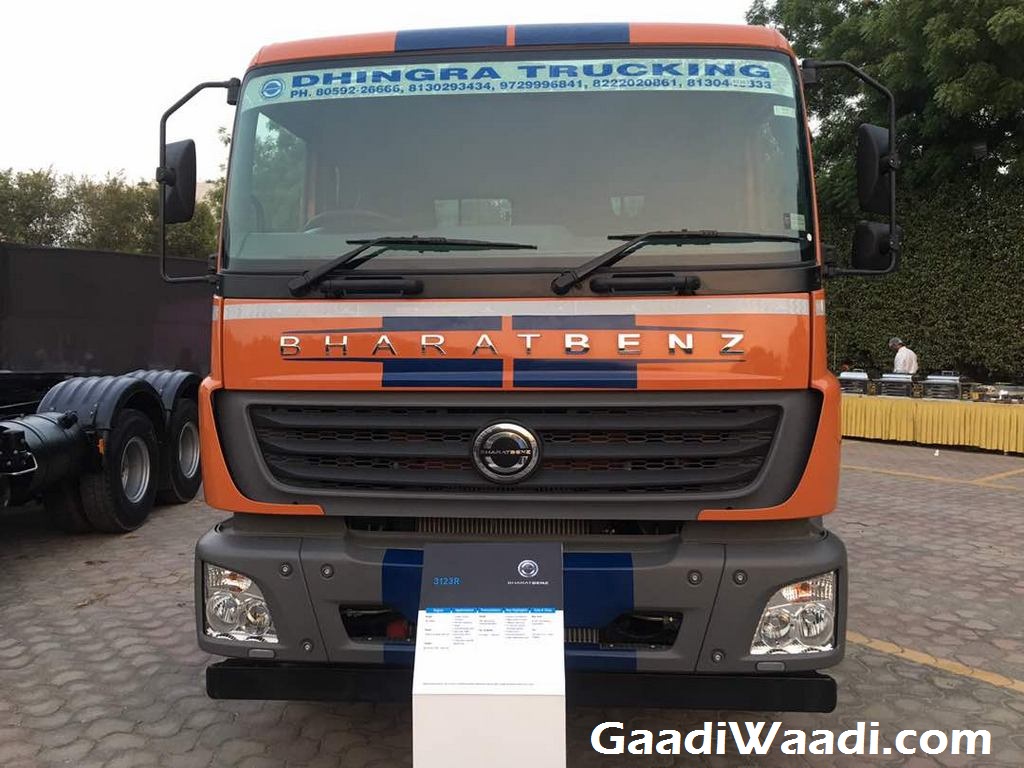 It has been recently revealed that trucks of all sizes and capabilities should be mandated with air conditioning cockpits for the drivers. The regulation introduced by the central government of India has seen minor hiccups considering the downtime needed by the manufacturers and the truck owners alike.

In order to facilitate them with more time, the government has now said that the norm to setup air conditioned cabins for drivers will be extended till December 31, 2017. In a bid to give breathing space, the reported statement on Monday will be welcomed by a majority of related authorities. 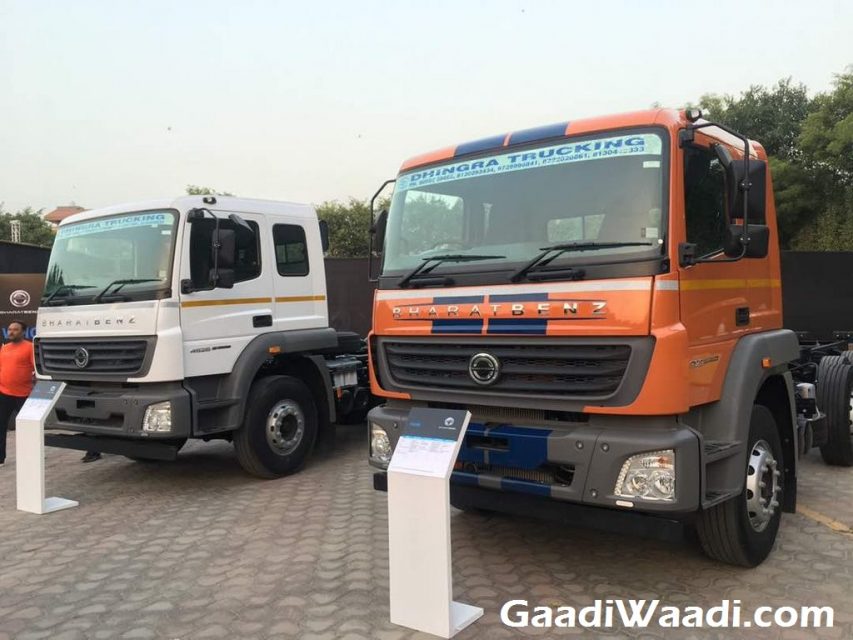 The new mandate focusses on reducing the road accidents by a huge margin. India being a notorious country in terms of fatal crashes, the central government and other bodies are evaluating options to substantially bring down the alarming accident numbers.

It is claimed that over 1.5 lakh fatal casualties are recorded each year while the statistic doubles considering the number of injured people alone. The government is strengthening the safety features in cars and pondering over making several equipment mandatory. 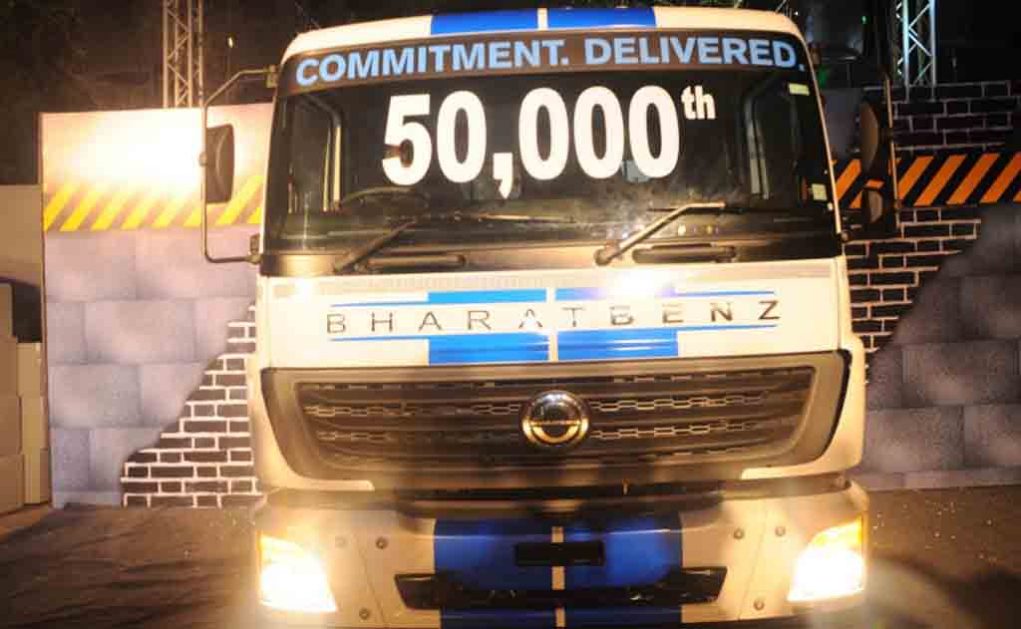 In the two-wheelers, the AHO (Auto Headlamp On) feature had become a must-have since April this year and in a similar fashion all good vehicles coming under the N2 and N3 category had been assigned to be equipped with an air conditioning system for the cabin.

Mansukh Lal Mandaviya, Minister of State for Road, Transport, Highways and Shipping wrote in Rajya Sabha that the implementation date has been extended to December 31, 2017. The truck drivers would tend to drive throughout the day leading them to get excessive fatigue and due to sleeplessness, the highway accidents happen in large numbers.

The AC cabin would put them in a relaxed state and is hoped to reduce accident levels. According to a report, multi-axle vehicles and tractors are recorded to cause 98,897 road accidents, making up a staggering 19.7 percent in total during the year 2015. The accident scenarios had led to 37,458 fatalities.