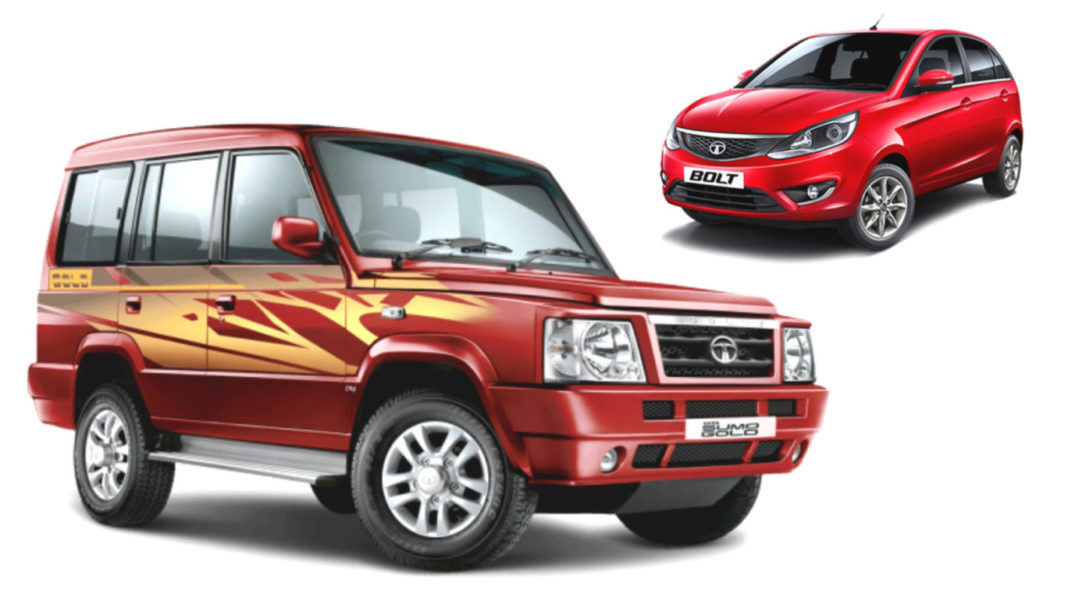 Along with the Sumo, Tata has also discontinued the Bolt Hatchback in India and it will be replaced by Altroz in the middle of this year

With Tata focussing on launching the modular ALFA and OMEGA platforms based models with Impact Design 2.0 philosophy into the near future, the old vehicles have no choice but to be shelved and the Bolt has been one of them. The hatchback was unveiled at the 2014 Auto Expo alongside the Zest sibling and it officially entered the market in the first month of 2015.

Both the powertrains were mated to a five-speed manual transmission. The oil-burner was ARAI-certified to return 22.95 kmpl. Based on the X1 platform that underpinned Indica Vista and Indigo Manza, the Bolt received segment-first City, Eco and Sport driving modes and used a five-inch Harman ConnectNext touchscreen infotainment system. 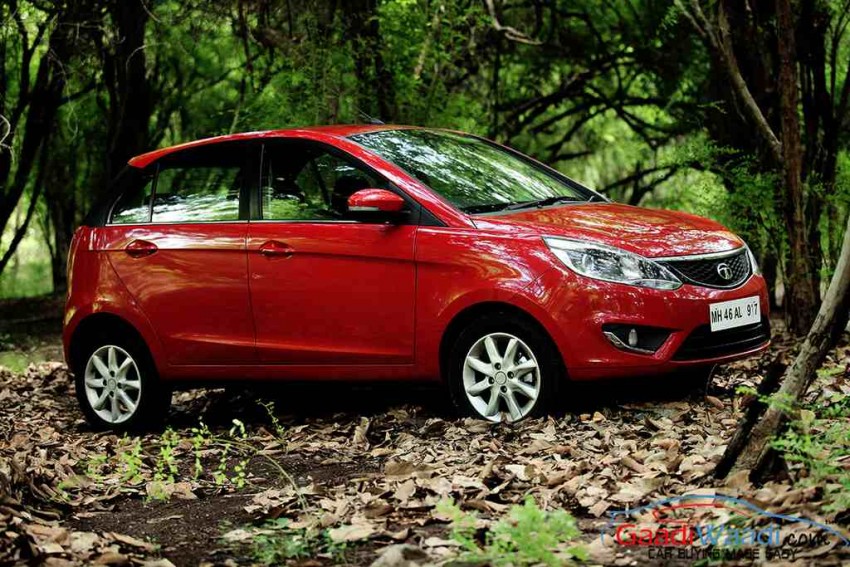 The latest iteration of the Tata Sumo was the Gold. Launched in November 2011, it was a facelifted version of the Sumo Victa that was in the business between 2004 and 2011. The Sumo Gold derived power from 3.0-litre common rail four-cylinder engine churning out 84 bhp at 3,000 rpm and 250 Nm at 1,000 rpm. With the five-speed manual transmission, it returned 14.7 kmpl claimed mileage. 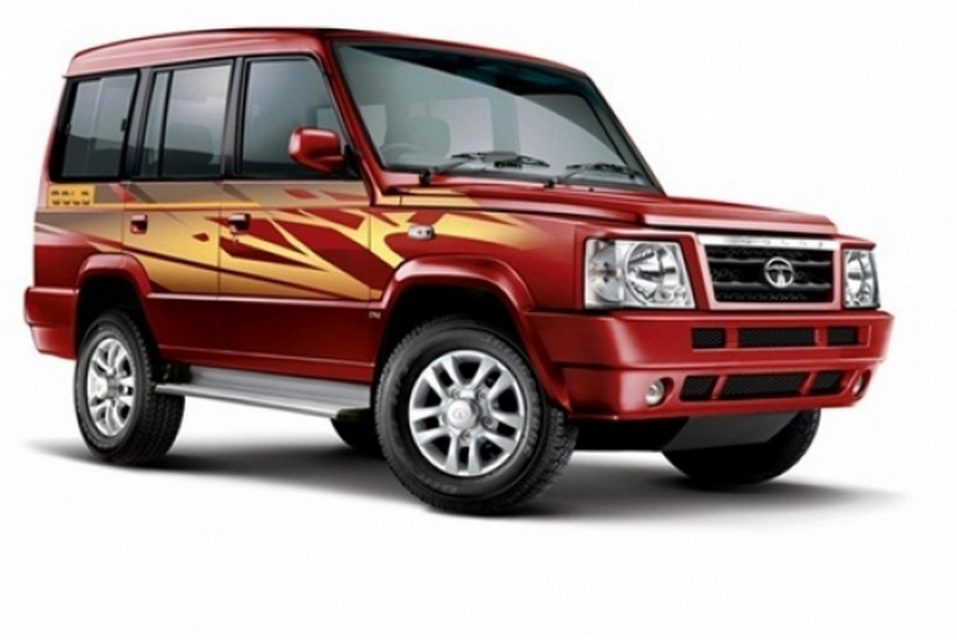 It was priced between Rs. 7.52 lakh and Rs. 8.96 lakh (ex-showroom) and retailed in four variants. The original Sumo began its lifespan as a four-wheel-drive SUV back in 1994 and before the Victa, the Sumo Spacio ten-seater was up for grabs from 2000 to 2011.

It is no secret that some of the iconic nameplates have hung up their boots due to the soon-arriving crash test regs by October 2019 and BSVI norms by April 2020. With equipment like driver side airbag, Anti-lock brakes, reverse parking sensors, front seat belt reminder and speed warning system are standard on all cars from this month, the most recognisable names like Sumo, Nano and Omni have been let go.