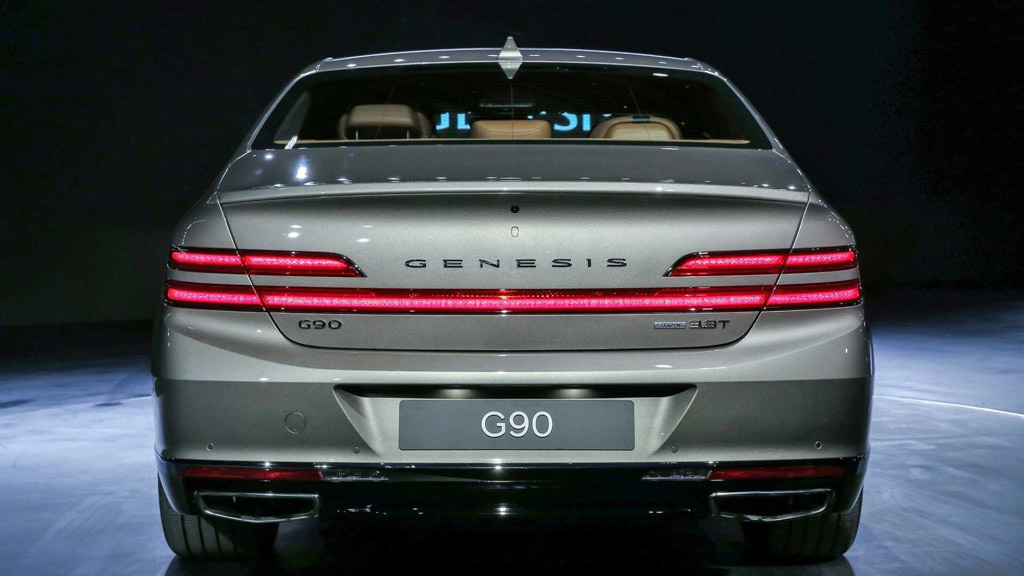 According to a recent report emerged on the internet, Hyundai’s luxury arm Genesis will enter the Indian market after next year. Speculations surrounding the brand’s debut have been there for years and it appears to finally materialize on the back of Kia’s domestic launch.

Hyundai will introduce its sister brand Kia through the Seltos premium SUV next month and as the upmarket car segments are growing thick and fast, Genesis could eye a sizeable share in the coming years. Moreover, Toyota’s luxury division Lexus is already up and running and Hyundai may not afford to wait for long.

Hyundai will test the waters with the electrified version of the Kona and is scheduled to launch on July 9. It will likely be offered in its lower capacity battery pack and locally assembled. The Kona EV is expected to carry a price tag of around Rs. 25 lakh (ex-showroom) and it could be offered in limited numbers initially. 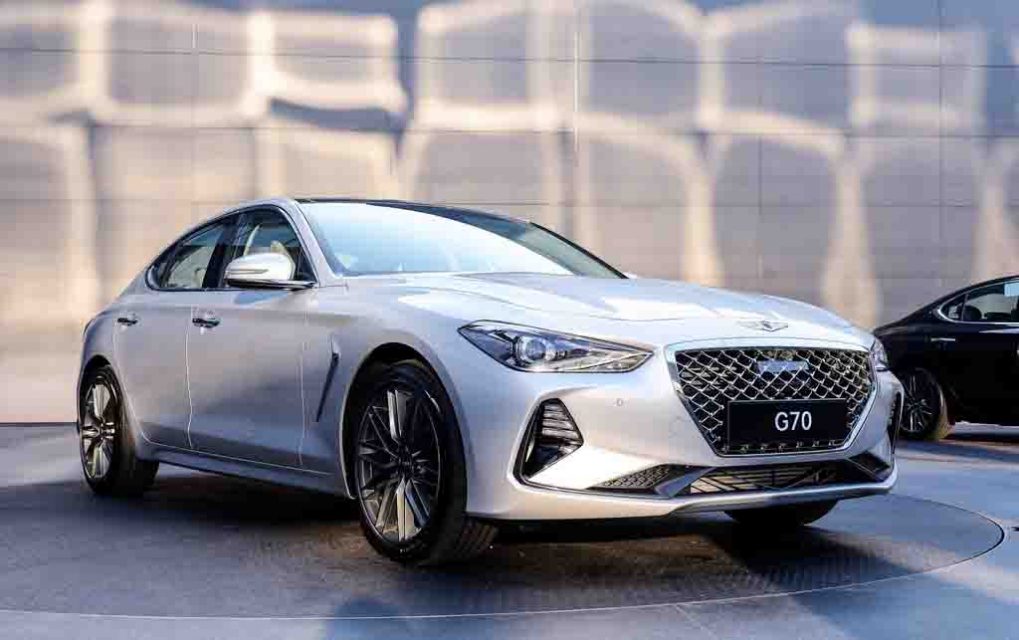 Observing the demand, Hyundai might expand the zero-emission Kona’s presence in the market. Following the same route as Kia, Hyundai is said to showcase its lineup of Genesis cars at the 2020 Auto Expo to gain exposure and initial feedback from the show-goers and potential customers next February.

For Genesis, Hyundai will open company-owned experience centres and small showrooms in select locations across the country. Hyundai is also expected to display its luxury products under the Genesis brand at Auto Expo 2020. The South Korean auto major will follow a top-down approach in launching electric vehicles in India by concentrating on premium segments first. 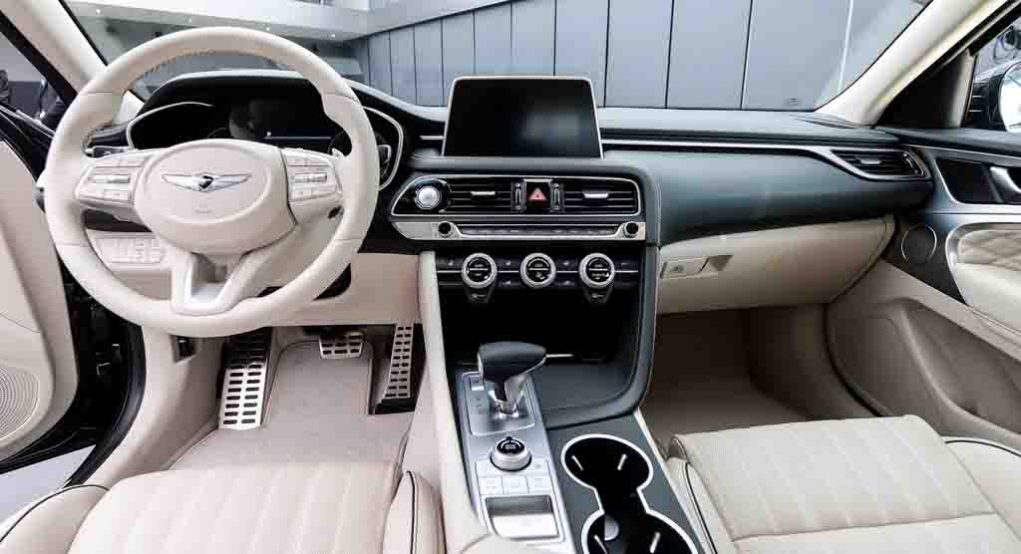 After studying the possibility of Genesis’ market launch for years, Hyundai has now given the green signal for debut reportedly. It will likely be offered in small dealerships in select cities across the country and retailed under the company owned experience centres.

In foreign markets, Genesis brand offers G70, G80 and G90 sedans and they target the German luxury trio of Mercedes-Benz, Audi and BMW besides Jaguar and Lexus.