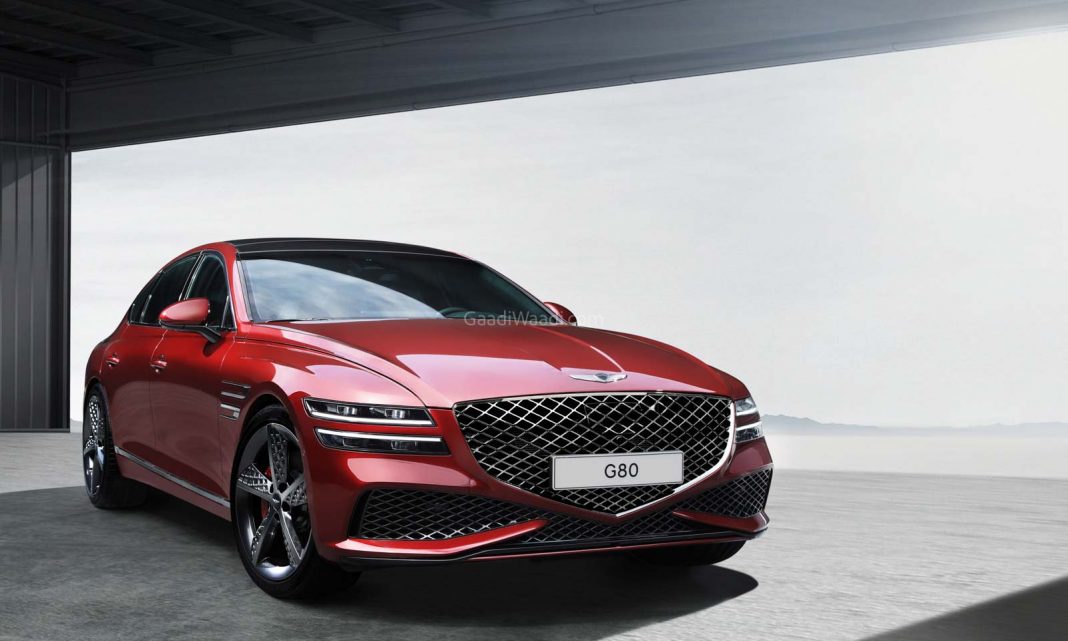 Genesis Motor is considering entering the Indian market, as a rival to luxury car marques like BMW, Jaguar-Land Rover, etc.

South Korean car giant Hyundai is one of the most successful manufacturers operating in India. Now, it seems like the company is considering introducing its Genesis brand in India. Genesis is the luxury wing of Hyundai Motor Group, and if launched, it would take on the likes of Lexus, BMW, Audi, Mercedes-Benz, and Jaguar-Land Rover.

Hyundai India MD and CEO S. S. Kim has stated that feasibility studies have already begun. However, the plans for launch aren’t concrete yet, and it’s way too early to talk about it. He also stated the luxury car market is currently dominated by German manufacturers in India, and Hyundai is formulating plans on how to debut its new car brand.

Genesis Motor was announced as a standalone luxury car brand back in 2015. Prior to that, Genesis was the nameplate used by Hyundai’s luxury sedan model. Currently, Genesis vehicles are available in South Korea, Russia, US, Canada, Australia, and the Middle East. The brand recently debuted in China and Europe as well. 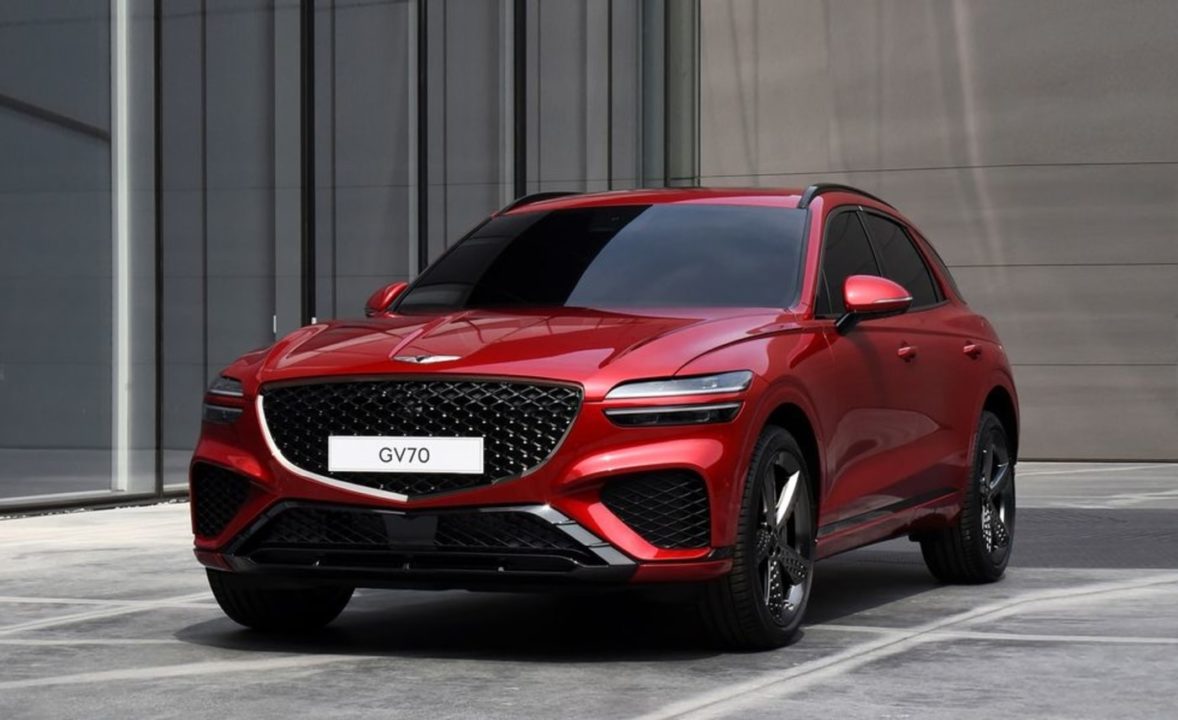 “Philosophy and core values of Genesis are totally different when compared to a Hyundai,” said S. S. Kim. Even though Genesis uses Hyundai platforms for its vehicles, it utilises an upmarket approach towards design, comfort, tech, etc., thereby differentiating itself from the latter.

Genesis will likely enter the Indian market via the CBU import route, at least initially. If the market response is strong, the brand could then switch to local assembly to fit into a lower tax bracket, which would lead to more competitive pricing. The brand currently has six models in its international lineup – G70, G80, G90, GV60, GV70, and GV80. 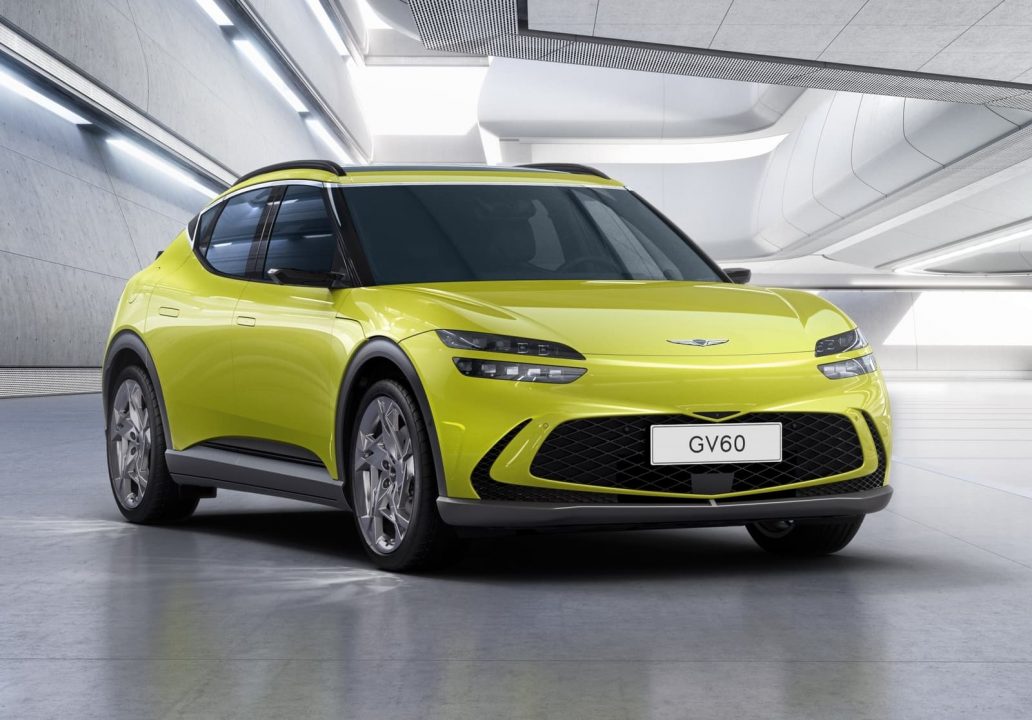 Considering the popularity of SUVs in India, Genesis could begin its operation in our country with the introduction of one or more of its crossovers. The GV80 would be a great choice for our market, as a rival to BMW X5, Audi Q7, Mercedes GLE, Land Rover Discovery, etc. We expect Hyundai to release an official word on the matter in the coming months.