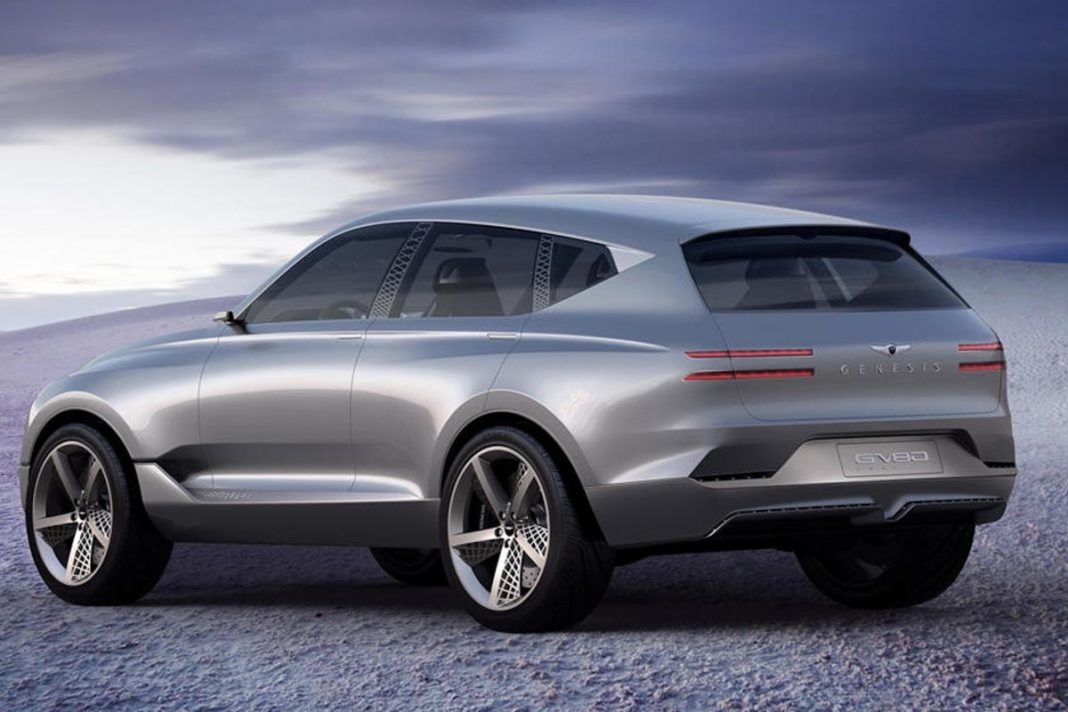 Genesis’ GV80 or the GV70 SUV could become the first product for India; likely to be offered via CKD route with competitive price tag

Toyota’s luxury arm, Lexus, debuted in India back in 2017 after years of speculations while Hyundai’s Genesis brand appears to be all set to make its way into the domestic market. Reports regarding Genesis’ arrival have been floating on the internet for long but nothing is set on stone yet officially.

Last month, it was rumoured that Hyundai gave green signal for Genesis’ market entry after years of studying the possibilities. A new media reports indicate the debut of a luxury SUV as the brand’s first product for India. The global lineup of Genesis comprises of a trio of sedans but soon a couple of SUVs will join the fray.

One is based on Hyundai’s flagship SUV, the eight-seater Palisade, and it is dubbed the GV80 as it has a lot in common with the G80 sedan. The other known as GV70 shares underpinnings with the more accessible G70 sedan and Kia Stinger. Since the GV70 has its base on Hyundai Tucson’s platform, it can be offered in right-hand-drive configuration unlike the GV80 and thus becoming the more likely option. 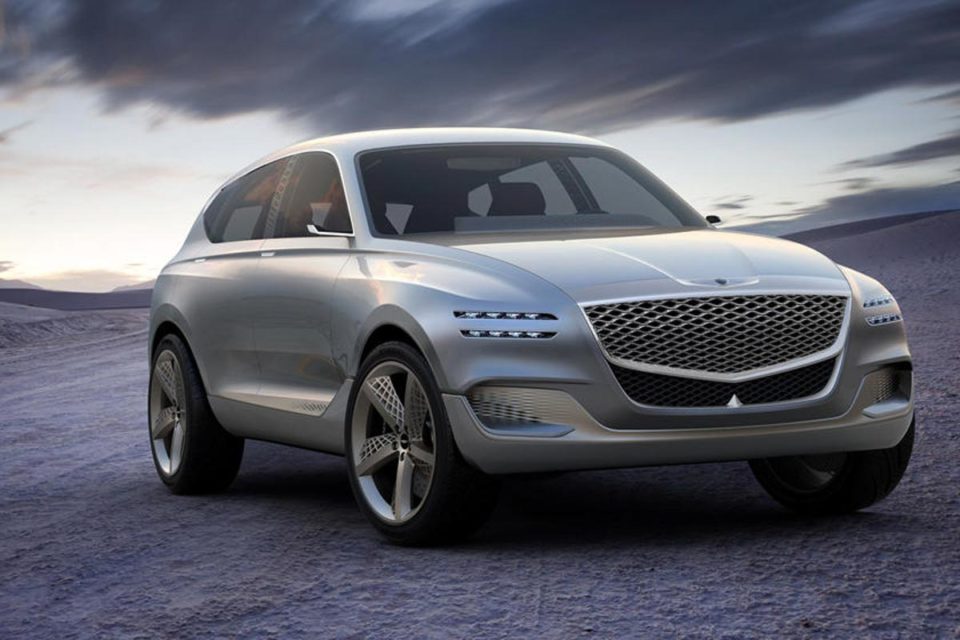 Hyundai is reportedly keen at launching the Genesis vehicles via CKD route to avoid hefty taxes. This will result in competitively pricing its products relatively against Audi, BMW, Mercedes-Benz and Volvo as opposed to the overtly priced Lexus range consisting of ES, LS, NX, LX and RX models.

Other reports suggest that Hyundai will open company-owned experience centres and small showrooms in select locations across the country for Genesis. Its entire lineup could debut at the 2020 Auto Expo as well to create exposure and get feedback from potential customers.

We can expect Genesis to commence its local sales operations sometime late next year or in 2021. If it definitely wants to debut with the smaller SUV, we may have to wait until 2021 as the GV70’s global debut will happen only that year while the GV80 will appear in May or June 2020.

The Genesis GV70 could use 241 hp developing 2.0-litre four-cylinder turbo and 365 hp producing 3.3-litre twin-turbo V6 petrol engines from the G70. It has the potential to rival Mercedes-Benz GLC, BMW X3, Audi Q5, and Volvo XC60. In international markets, the GV70 will be offered in both rear-wheel-drive and all-wheel-drive configurations.