2023 Genesis G90 for the US gets a 3.5-litre V6 mild-hybrid unit developing a maximum power output of 420 hp as it is more powerful than the regular variant

Hyundai’s luxury arm, Genesis, has released details of its G90 high-end sedan for the United States market with a new hybrid powertrain. The 3.5-litre V6 hybrid unit develops a maximum power output of 420 hp. The powertrain was only meant to be used in the extended wheelbase version of the G90 and now it has been expanded to the regular version as well.

An official EPA document suggests that the Genesis G90 will be equipped with a 3.5-litre V6 petrol engine boasting a dual turbocharger system and an electric supercharger. The 48 V mild-hybrid system comprises a 9.8 kWh Li-ion battery pack and an electric motor/generator. The combined power output stands at 420 hp – an increase of around 45 hp over the non-hybrid V6.

It has an EPA rating of 20 mph and the power is transferred to all the four wheels through an eight-speed automatic transmission via a dedicated AWD system. The performance numbers make the G90 sedan compete directly against the Mercedes-Benz S500, which is good enough to generate a maximum power output of 429 hp. In comparison, it is more powerful than the BMW 740i and Merc S450. 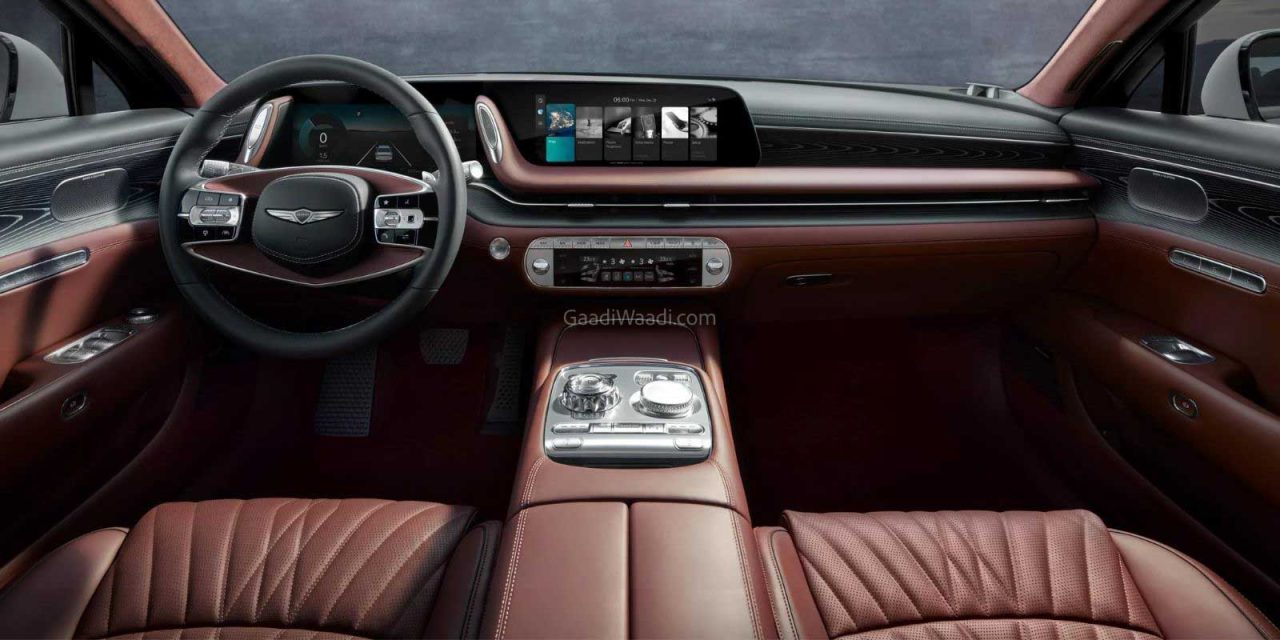 The former kicks out 375 hp while the latter makes 362 hp, equipped with a 3.0-litre inline six-cylinder mild-hybrid powertrain. More details about the 2023 Genesis G90 will be revealed in the weeks leading up to the launch of the model in the US. The G90 has already been well received in the global markets.

The equipment list comprises Max Comfort mode for the rear seat as it aids in reclining the back seat completely. In addition, it also lowers the front seats before extending a footrest from the co-driver’s seat. It also has five individual screens, all-wheel steering, a wireless charging facility, a 22-way adjustable driver seat, an automatic door closing function, air suspension, etc. 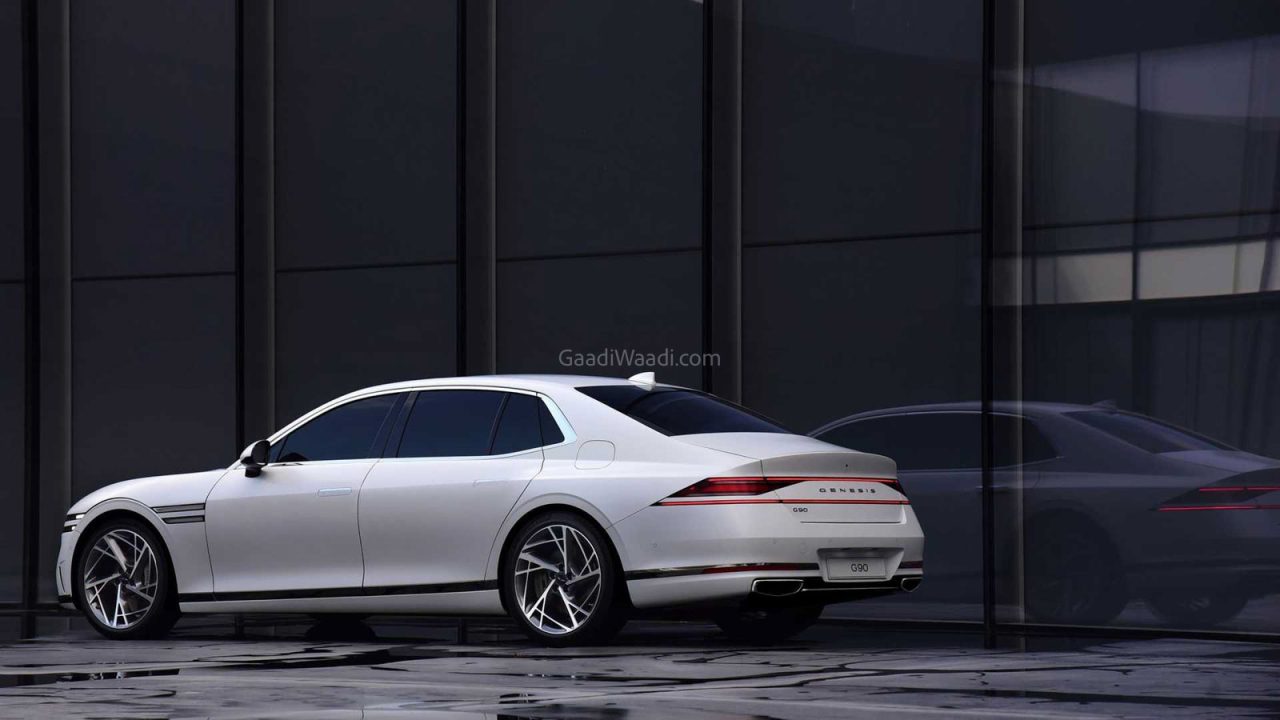 The Genesis G90 comes with advanced safety, entertainment, assistive and connective features on board to compete against the German trio of Audi, BMW and Mercedes-Benz.