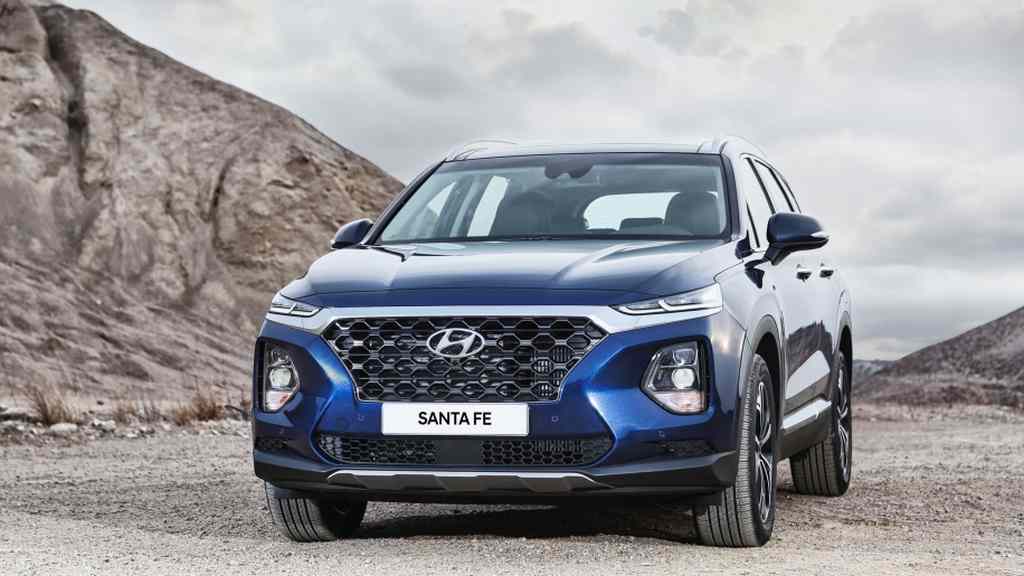 Hyundai launched the first-gen Santa Fe in 2000 as the company’s first sports utility vehicle (SUV). With the SUV turning twenty this year, the Santa Fe has become an iconic name for the brand, and Hyundai is taking a look back at how the SUV has evolved over the years.

The Santa Fe was launched two decades ago as a 2001MY in the North American markets, and was brought to Europe in 2001. Hence, the SUV has become Hyundai’s longest-running model in Europe. Now, the Santa Fe is in its fourth-gen avatar that was launched back in 2018, and Hyundai will be bringing a mid-life refresh for the car with new electrified powertrains and major design updates, later this year.

Named after a city in New Mexico, Southwestern U.S., the Santa Fe quickly became one of Hyundai’s most popular models. The car played an important role in establishing Hyundai in the SUV segment. This could be the reason Hyundai has retained the sun in Santa Fe’s logo, unlike any other of its cars.

On the occasion, Andreas-Christoph Hofmann, Vice President Marketing & Product at Hyundai Motor Europe said, “The Santa Fe was Hyundai’s first SUV, and it is one of our longest-running model lines, making it a key model not only globally, but also in Europe. For Hyundai it is an automotive icon which continues to evolve in terms of design, technology, roominess and comfort.”

In the Santa Fe’s entire existence, Hyundai has managed to sell more than 52.6 lakh units of the SUV globally. The first-gen Santa Fe was revealed to the European public at the 2000 Geneva Motor Show. While each generation brought along a lot of premiumness over the outgoing model, the first-gen model was always appreciated for its practicality and reliability. 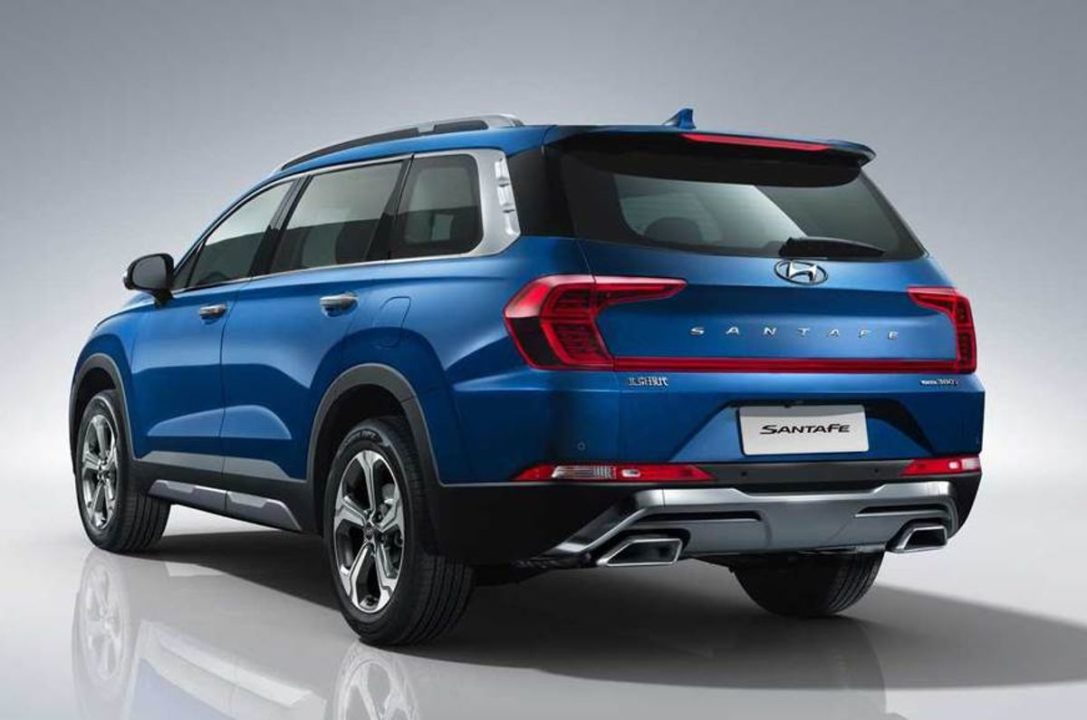 The second-gen and third-gen models were launched in the North American markets in 2006 and 2012 respectively, and both of these versions were brought to the Indian market. However, we are yet to be treated to the latest fourth-gen model, while the foreign markets will soon be welcoming a facelift for the SUV.