Hyundai Motor India Limited (HMIL) has launched the factory-fitted CNG kit in the Prime version of Hyundai Xcent subcompact sedan. Making it a key player in the commercial segment sedans, the second-largest auto maker is selling the CNG Xcent Prime from Rs. 5.93 lakh (ex-showroom). It is being retailed in two trims namely T and T+ and has been made attractive with the class-leading warranty of 1 lakh kilometers or 3 years.

Tuned for CNG compatibility, the South Korean company claims that the retro fit has several advantages as it comprises of Speed Limiting Function (SLF) as standard at no added costs. In selected areas, it is said to help in the ease of registration and financing process besides giving registration tax benefit. It also saves time by not having to spend time at workshops for additional fitment of the CNG kit as everything comes in a package.

Also Read: 2017 Hyundai Xcent Facelift – Everything You Should Know 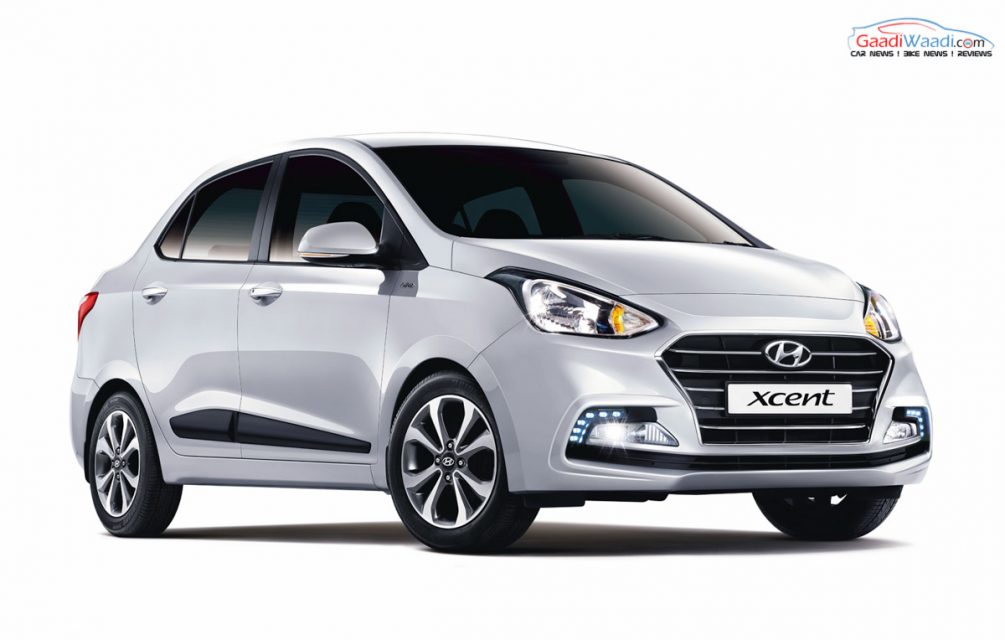 Hyundai is targetting a big band of fleet aggregators to be lured by the CNG retro fitted version of the Xcent Prime that competes against the Maruti Dzire Tour in the domestic market. It is ensured to have low cost of ownership and has been developed to cater the requests of taxi-oriented buyers according to the brand.

The Hyundai Xcent Prime CNG features a dual ECU Dynamic Sequential Technology (DEDST) kit with separate injectors. It is said to be capable of sending optimal fuel flow to the engine to help deliver good amount of power and performance as well as contain emissions. The CNG system is retro fitted on to the 1.2-litre Kappa dual VTVT petrol engine. 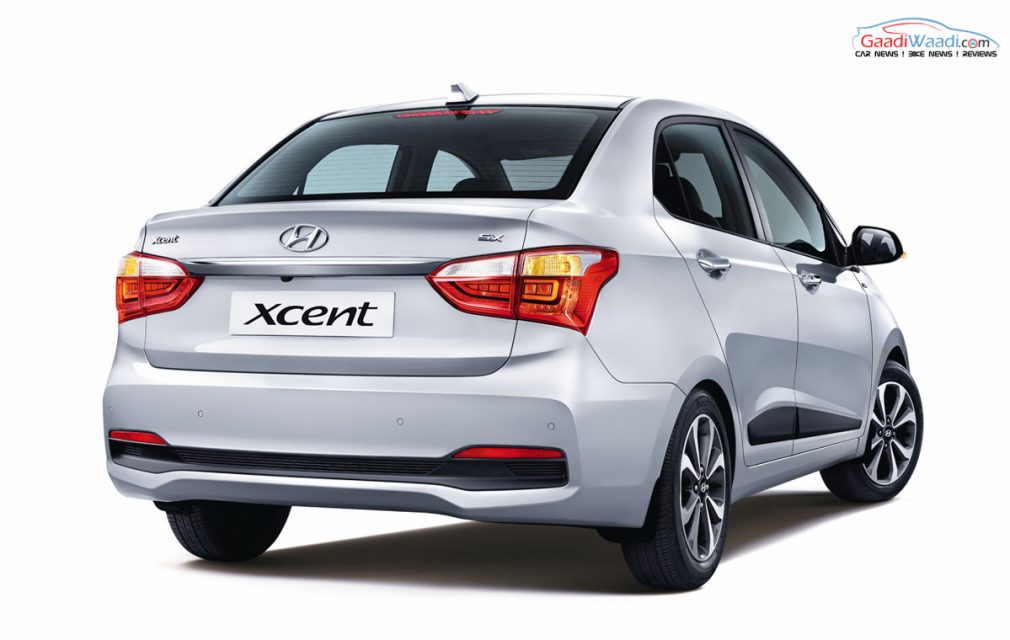 With no change in engine outputs, it is capable of pumping out 82 bhp of maximum power at 6,000 rpm and 114 Nm of peak torque at 4,000 rpm. Power is transmitted to the front wheels through a five-speed manual transmission. Hyundai launched the facelifted Xcent earlier this year with cosmetic updates and a new diesel engine. Currently, the regular Xcent range starts at Rs. 5.33 lakh and it goes all the way up to Rs. 8.36 lakh for the top-end diesel (ex-showroom prices).