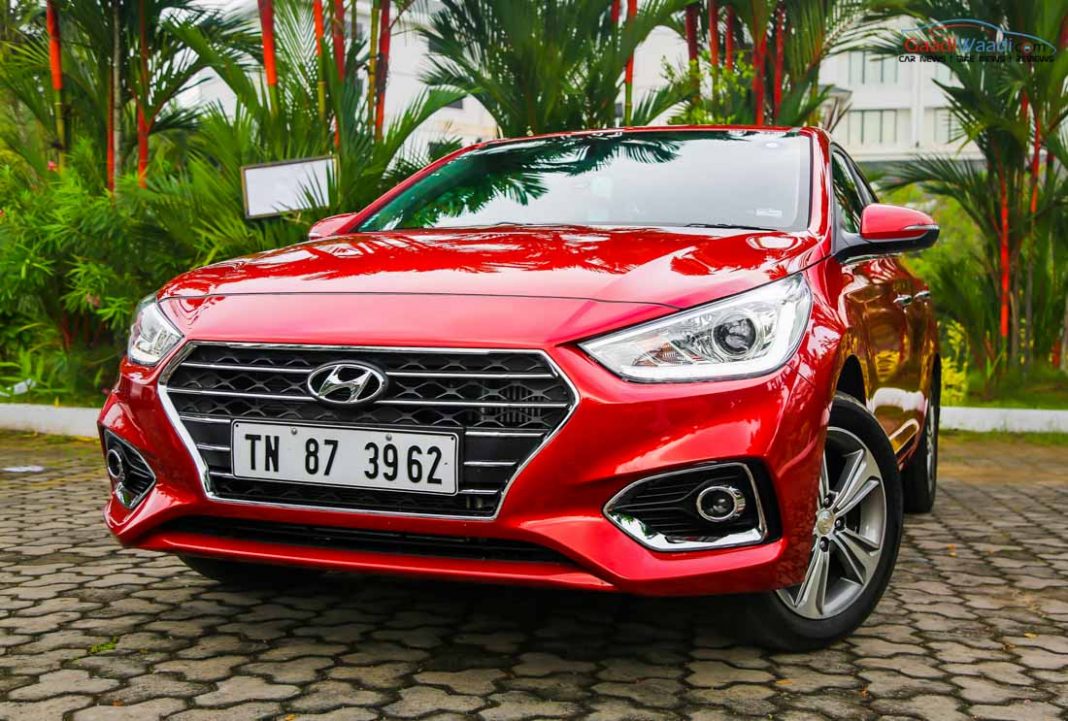 While Ciaz has been the highest-selling sedan in the C2-segment for a large part of the last few years, it was once again outclassed by Verna

The C2-segment sedans comprise of many well-known models, including the likes of Maruti Ciaz, Honda City, Hyundai Verna, Skoda Rapid, Toyota Yaris and Volkswagen Vento. For many years, it was the Honda City that ruled the roost and was, in fact, invincible. However, the Maruti Ciaz outclassed the Honda City fair and square and has been the largest-selling C2-sedan for a large part of the last few years.

However, a model that has outclassed both Maruti Ciaz and Honda City last month is the Hyundai Verna. Of course, it’s not the first time that the Verna has landed on the top spot ahead of the City and the Ciaz. However, mostly, the Verna has found itself in the third spot, behind both its Japanese adversaries.

In August 2019, Hyundai Verna sold 1,597 copies, while the Maruti Ciaz and Honda City found 1,596 and 1,593 buyers, respectively. What this basically means that all the three models enjoyed similar popularity last month, with only a marginal difference in dealer dispatch separating them. 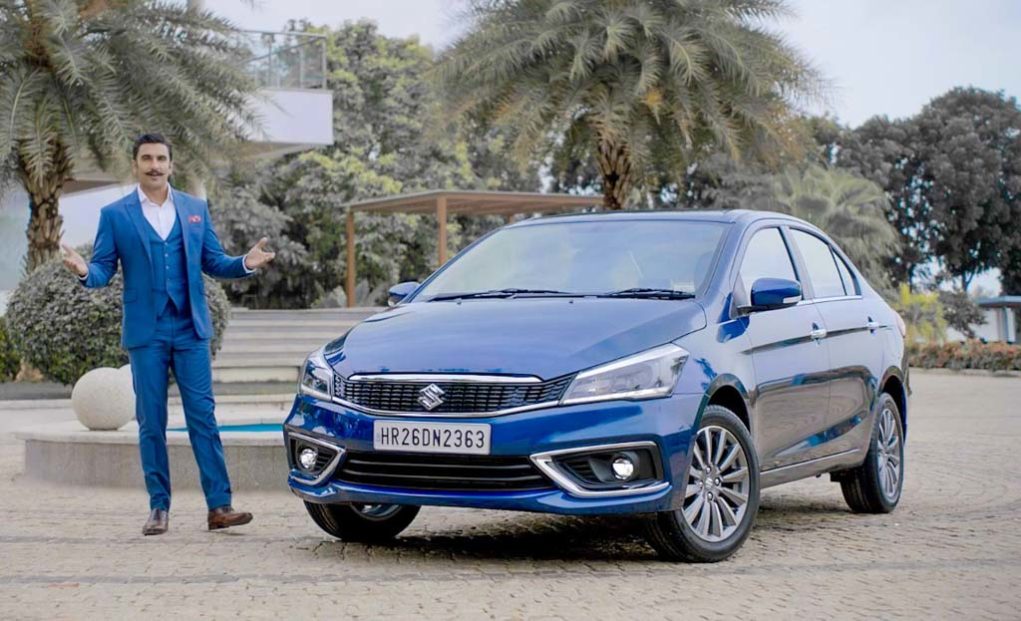 Like we said, the Ciaz turns out to be the biggest loser as its sales dropped from 7,002 units on August 2018 to just 1,596 copies last month, thereby registering a YoY de-growth of a whopping 77%. Even other sedans in the C2-segment have experienced a substantial de-growth last month. 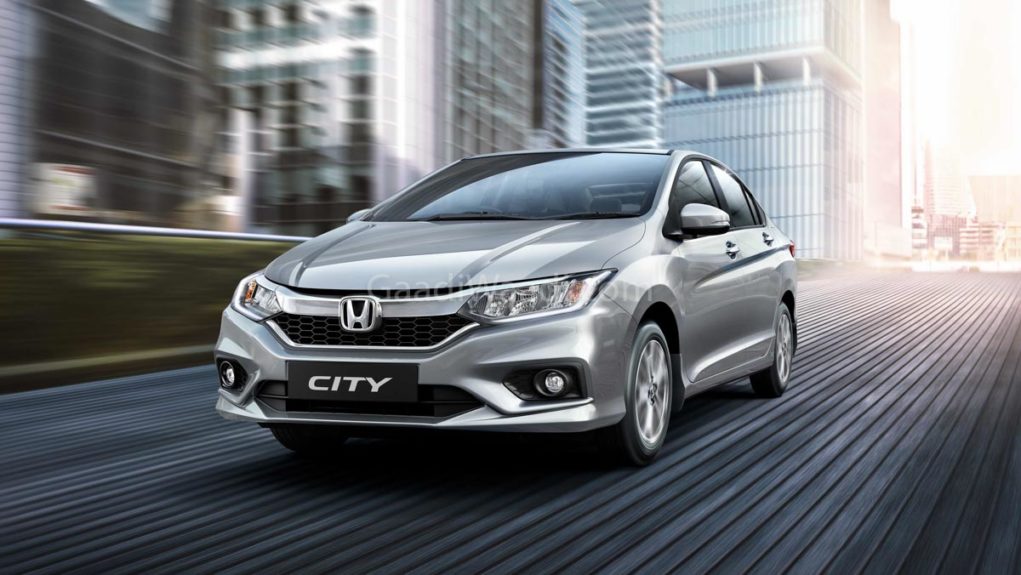 The biggest loser in the segment has turned out to be the Toyota Yaris, which suffered a de-growth of 79%. Last month, the sub-Altis sedan from TKM found 215 customers, thereby marking a huge drop from 1,047 units sold in August 2018. Overall, the C2 sedan segment suffered from a de-growth of 61%.