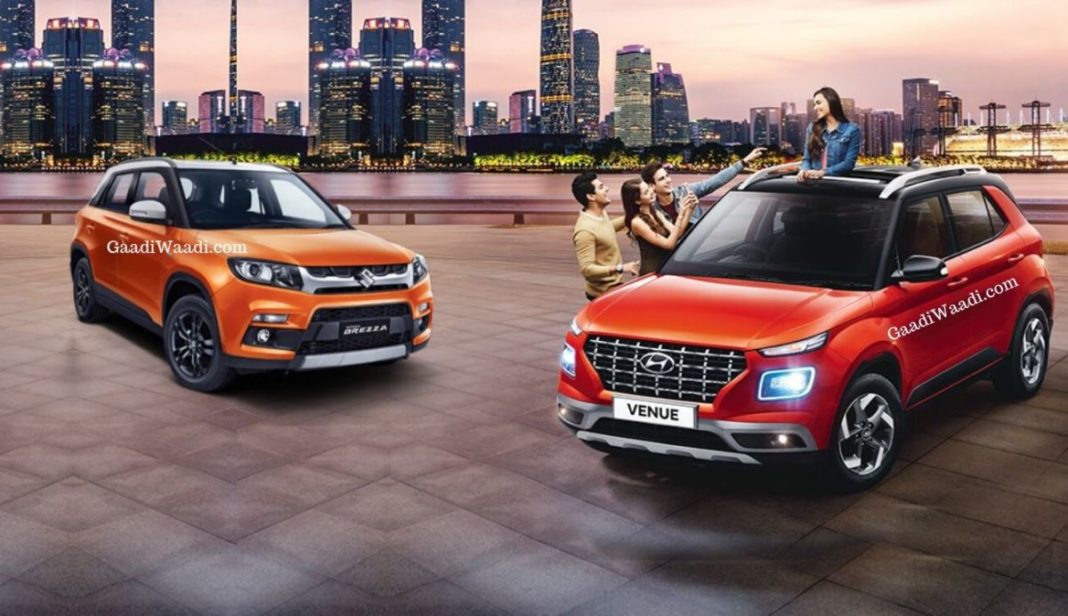 In July 2019, the Maruti Vitara Brezza was finally dethroned from its segment’s sales charts by the Hyundai Venue, which sold more than 4,200 units over the traditional leader

The Maruti Vitara Brezza stayed at the top of the Indian UV sales charts since its launch, before finally getting outclassed by the Hyundai Venue last month. In July 2019, the sales of the Venue grew by 9.3 per cent to 9,585 units, while the popularity of the Brezza took a huge hit as its sales dropped by 40 per cent to 5,302 units.

With this, the Venue has become the clear winner of the sub-4-metre SUV segment. However, does the new SUV has what it takes to keep the Brezza from regaining the top spot? Our Hyundai Venue Vs Maruti Vitara Brezza comparison here should help you figure out. 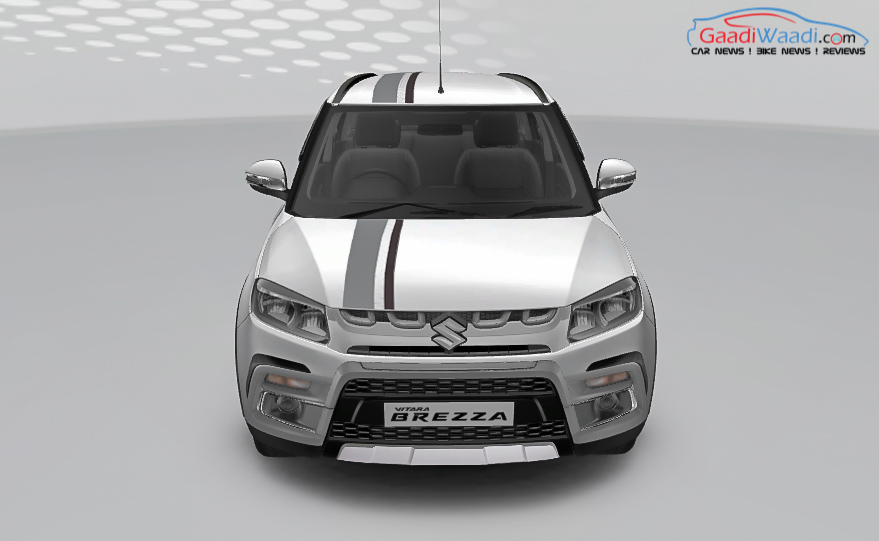 The more powerful petrol engine is a 1.0-litre turbocharged unit that outputs a maximum power of 120 bhp and a peak torque of 172 Nm. Transmission options for the turbo-petrol engine include a 6-speed manual and a 7-speed dual-clutch automatic transmission. 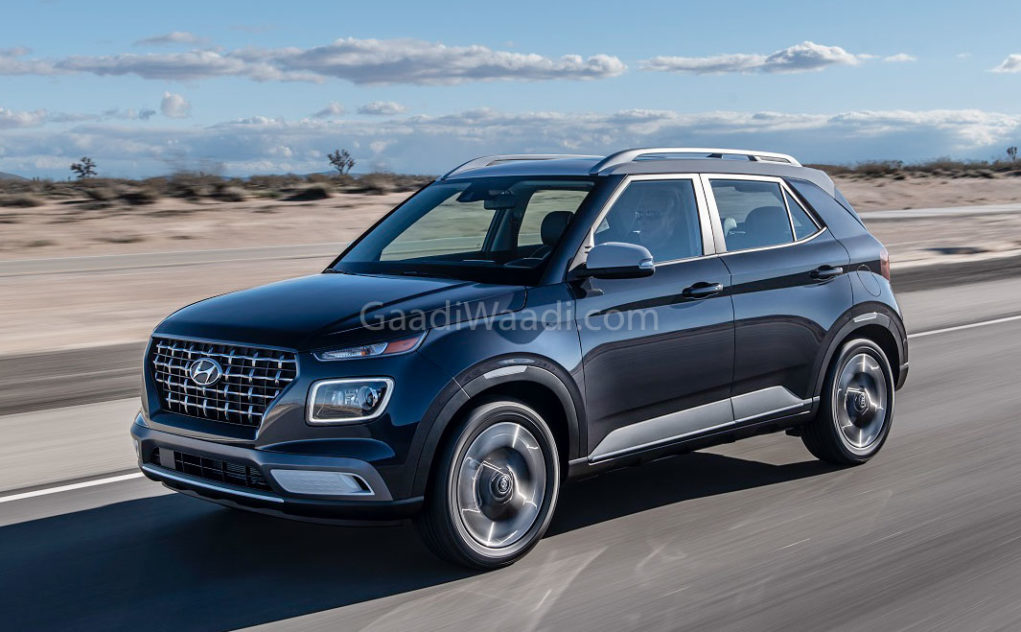 However, one must not forget that the oil-burner of the Venue is significantly more powerful than that of the Brezza and hence, a slightly lower fuel economy is fully justified.
Right now, there is no petrol engine option for the Brezza. Rumours abound that the company could soon launch a petrol variant with the same SHVS-equipped 1.5-litre K-series motor that powers the Ertiga and the Ciaz. 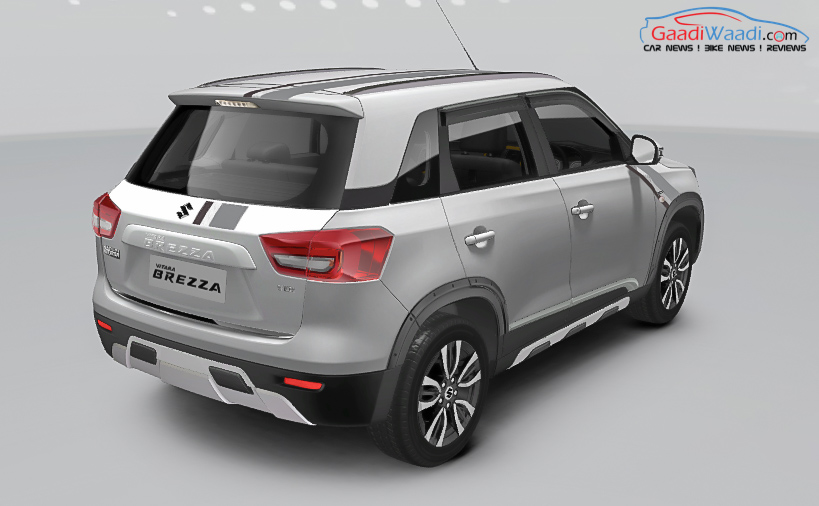 From this, it’s very clear that the Hyundai Venue holds many advantages over the Maruti Vitara Brezza. However, the latter might have a few tricks still left up its sleeves with the fast-approaching facelift. Whether or not the Brezza would be able to reclaim its lost glory is something that only time will tell.