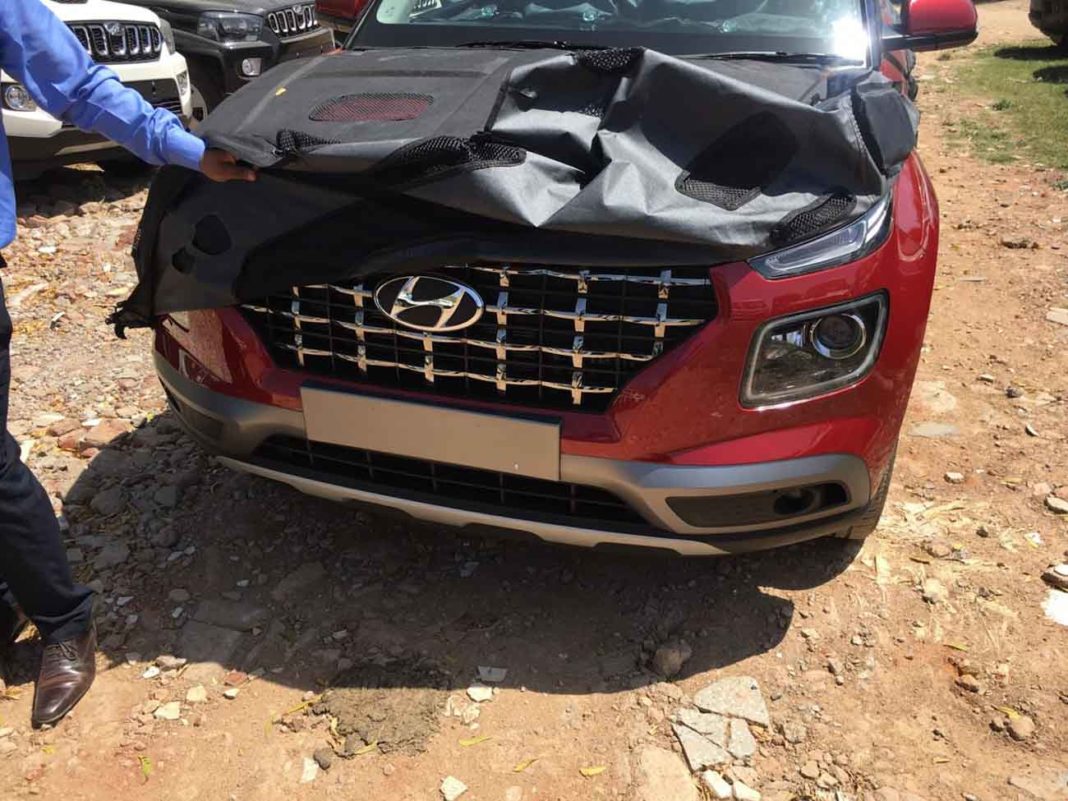 Hyundai Venue is expected to offer several segment-first features and the 1.0-litre turbo petrol will likely be sold with a DCT

Hyundai Motor India Limited (HMIL) is all pumped to debut its smallest SUV in the global as well as domestic portfolio at the 2019 New York Auto Show that opens for the press on April 17. Reiterating its global importance, it has been spotted testing in India, United States and South Korea over the last several months.

The South Korean auto major will more likely launch what has been badged ‘Venue’ in the middle of May in India before expanding to other countries in the second and later half of the year. The sub-four-metre SUV will compete against the likes of Maruti Suzuki Vitara Brezza, Tata Nexon, Ford EcoSport and the recently launched and well-received Mahindra XUV300. 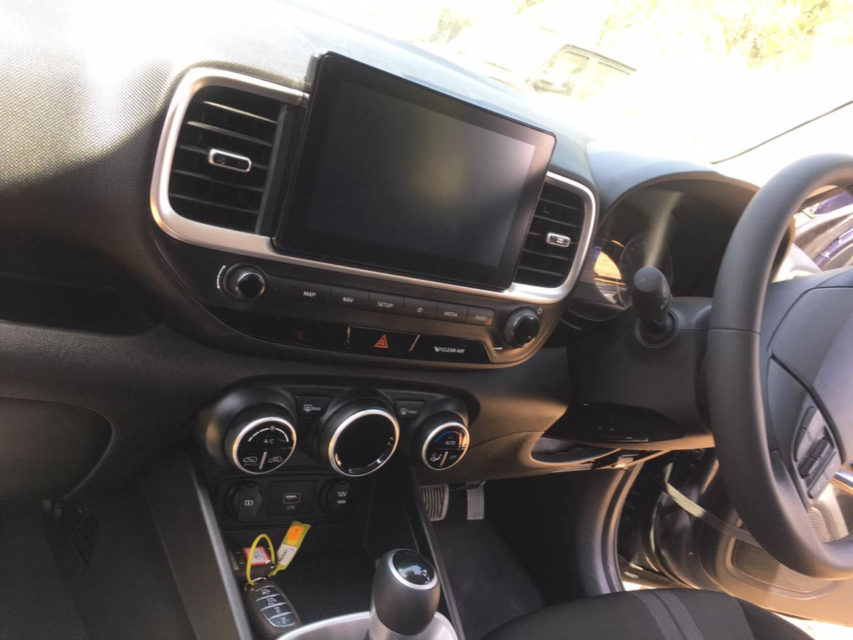 Hyundai will pack the Venue with a range of features and don’t be surprised if it receives noticeable segment-first equipment considering that it is advertised as a connected SUV with 33 in-car connective features via Blue Link system. Going by typical Hyundai standards and latest safety rules, the entry-level variants will get a whole lot of features.

In the latest set of spy pictures we got our hands on, it is easy to see what it will possess on the outside. The top-end variants will get machine cut alloy wheels, perhaps 17-inchers as the XUV300, along with shark fin antenna. The Venue has a sturdy appearance and it doesn’t look as funky as the Nexon and the wide stance and tall pillars will avail generous cabin space.

Sticking by the styling philosophy followed overseas, the front fascia adorns split headlamp setup with turn signals on top and projector headlamps surrounded by LED Daytime Running Lights below. The bumper section has a conventional fog lamp assembly. The side profile mimics that of the Creta while the rear end has horizontal LED tail lamps. 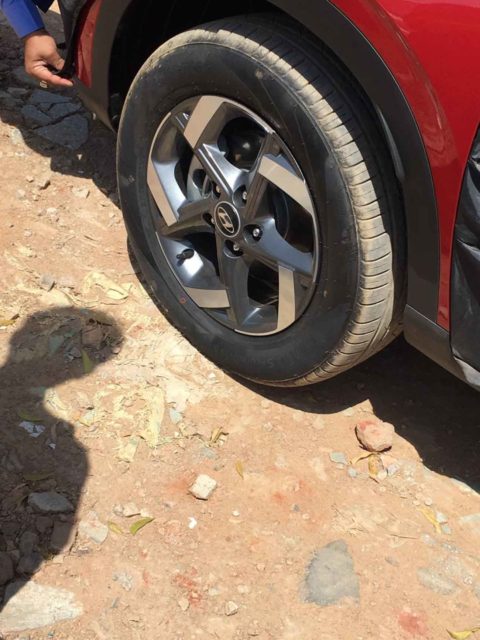 As for the performance, the Hyundai Venue will be offered in three engine choices: a 100 hp and 172 Nm producing 1.0-litre turbocharged petrol, 1.4-litre petrol and 1.4-litre diesel. Both manual and automatic transmissions will be on offer with the smaller petrol likely getting a dual clutch auto, if not at the launch, eventually.

It shares several bits and bobs with the Creta and the interior comes equipped with a large touchscreen infotainment system with Apple CarPlay and Android Auto connectivity, cruise control, reverse parking camera with dynamic guidelines, and much more. 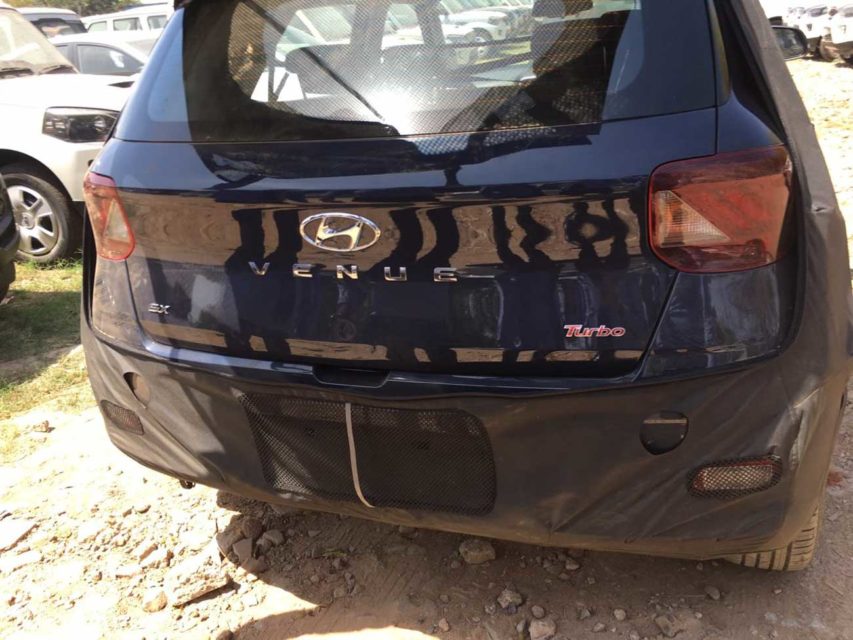