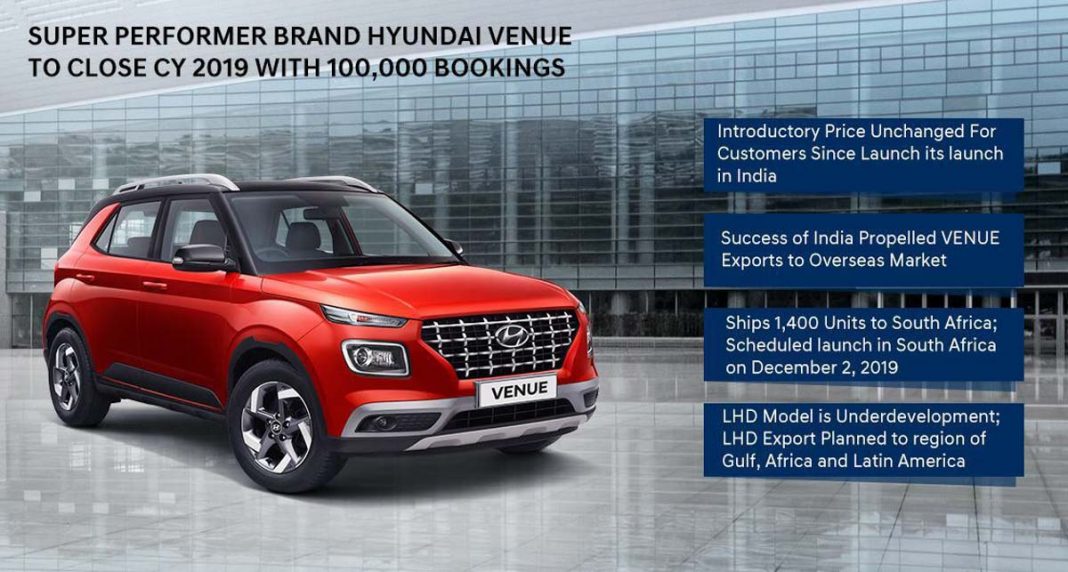 The BSIV-compliant 1.4-litre diesel engine of the Hyundai Venue will be soon replaced by a 1.5-litre unit that made its local debut on the Kia Seltos last year

Various carmakers have been busy updating their portfolio in response to the fast-approaching BS6 emission norms. In line with this, Hyundai Motor India Ltd will update the Venue, its sub-4-metre SUV offering, with a new 1.5-litre diesel engine that will replace the currently available 1.4-litre unit. This engine will be sourced from the Kia Seltos.

The decision of Hyundai Motor India to offer diesel engine options in the BSVI era is pretty much in contrast with Maruti Suzuki’s plan of completely axing diesel variants of its sub-4-metre offerings. An example of this will be soon seen in the Brezza, which will lose its 1.3-litre diesel engine in favour of a BSVI-compliant 1.5-litre petrol unit. However, this will give the Venue a clear advantage as it will be sold in both petrol and diesel engine variants.

The 1.5-litre diesel engine that will power the Hyundai Venue is also all set to make it to the new-gen Creta, new-gen Elite i20 and the updated Verna. However, it won’t have the same state of tune in all these cars, as, in all probability, the i20 and the Venue will get a de-tuned version. In its current state, however, the engine is good for 115PS and 250Nm. 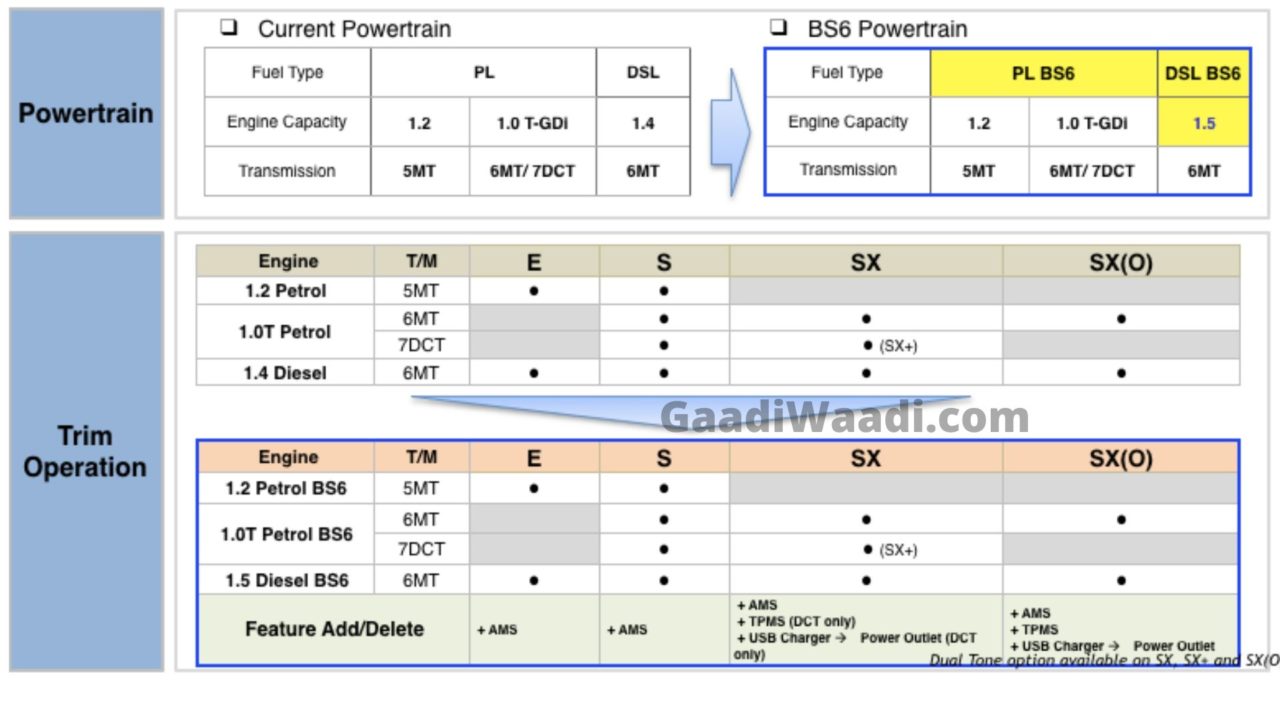 At present, the Hyundai Venue is on sale in three engine options – 1.2-litre naturally-aspirated petrol, 1.0-litre turbo-petrol and 1.4-litre turbo-diesel. The base petrol engine produces a maximum power of 83PS and a peak torque of 115Nm, while the turbo-petrol unit offers 120PS and 172Nm. The diesel engine, which will be be discontinued soon, offers 90PS and 220Nm.

While Kia and Hyundai have marketed themselves independently, the two carmakers do share aplenty when it comes technologies and components. For example, the next generation Creta is based on the same platform as the Seltos, while the Sonet will e a derivative of the Venue as it would get the same platform and engine options. 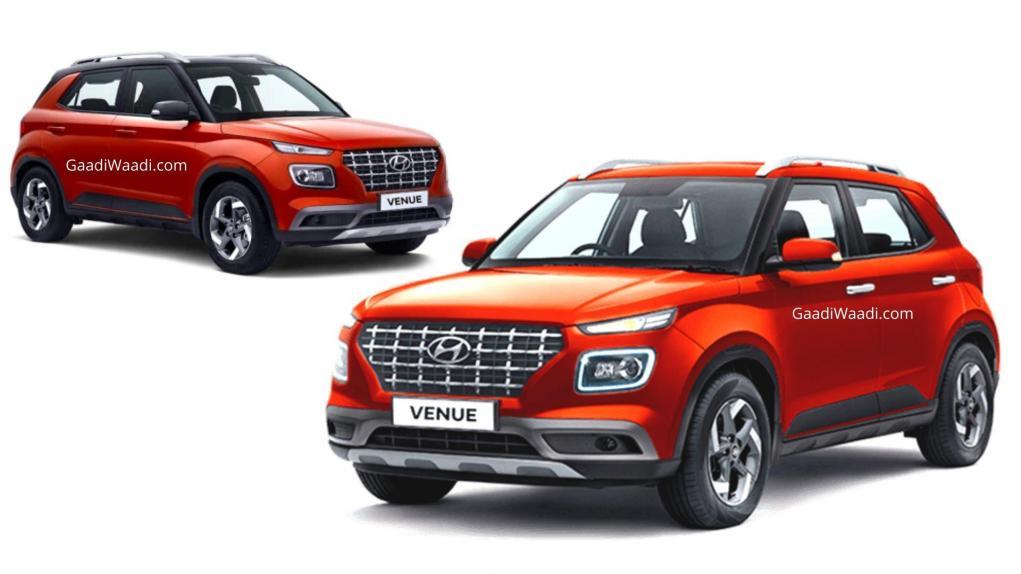 With sharing at the core-level, the biggest differentiating factors between the two models will their design and equipment list. On that note, it’s almost confirmed that the Sonet will be marketed as a more premium alternative to the Venue.