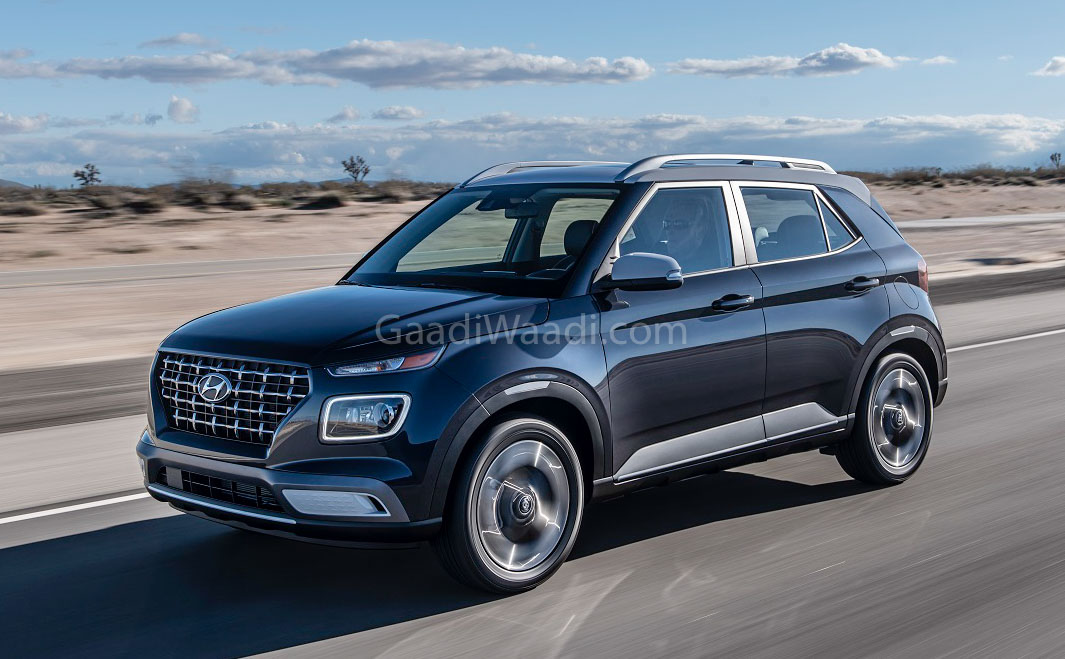 Hyundai Venue will go on sale in India on May 21 and it will take on Maruti Suzuki Vitara Brezza, Tata Nexon, Ford EcoSport and Mahindra XUV300

Hyundai Venue was showcased to the Indian media last week and concurrently made its global debut at the New York Auto Show. While we are not too far away from getting out hands on the subcompact SUV, the international media has had a try out on the prototype at Hyundai’s Namyang testing facility near Seoul in South Korea.

As the Venue caters to Indian as well as overseas markets, the review of the prototype gives us some indication of what to expect from the smallest SUV within Hyundai’s lineup. Having observed the Venue for a whole day in the baking sun and tranquil night on a cruise liner travelling on the Arabian Sea, I will admit that it is a bit of a looker.

So much that it will have its own band of enthusiasts in a segment varying with different approach to design. The bold cascading front grille, edgy shapes and boxy demeanour, sleek headlamps, unique tail lamps and machined alloy wheels complement a rather no-nonsense design that will make a definitive statement on road. The split headlamp setup particularly reminisces the Kona and Santa Fe. The overall styling wasn’t overdone as in the Palisade, the Hyundai SUV with the largest footprint ever. With the exterior out of the way, here we have the best bits from Motor1’s review:

It has been said that the “refreshingly straightforward” cabin with traditional analogue/digital instrument cluster felt right as the Venue sits at the bottom of the range. The eight-inch touchscreen infotainment system was well put together enabling a minimalist interior. The traditional chunky gear shifter was right on the money according to Motor1.

Having spent considerable time sat inside, I can say that space is largely sufficient for three at the back and due to tall pillars the headroom is just enough both at front and rear. The glass area allows for a good view of the outside for driver and passengers, and it will come handy during long drives. 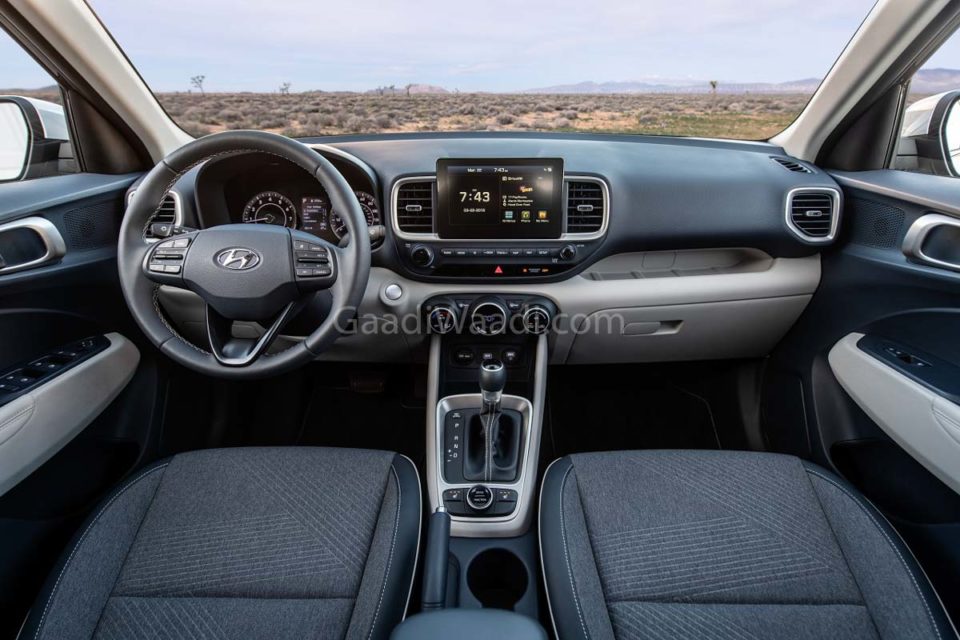 Motor1 said despite being narrower, shorter and having a shorter wheelbase than Kona, the Venue offers “generous” amount of boot volume when the rear seat is folded and without folding the 60:40 split rear seats, the depth of the trunk comes extremely handy. The rear storage area was praised to be “well-thought-out engineering” and the tonneau cover can be slid back and tucked away against the rear seat back. The cargo flush floor lowered about half a foot further to give room for taller luggage.

Motor1 did feel “unrefined engine noise” and the 1.6-litre motor’s acceleration was “acceptable”. The naturally aspirated four-cylinder engine develops 121 hp and is mated to a CVT driving the front wheels for the US market. The CVT dubbed IVT (Intelligent Variable Transmission) was stated to act like a “traditional automatic”. 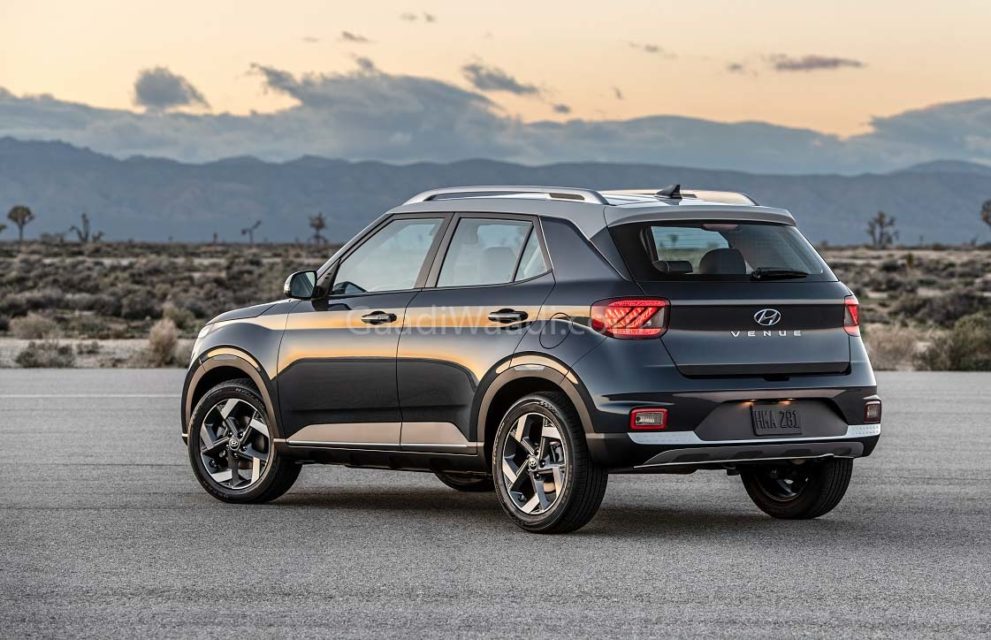 The slalom test was met with in a “dignified manner” as the Venue manoeuvred through the course “admirably”. The braking system was found to be “quick, linear fashion”. The Sport mode made the Venue “zippy and lively” as the throttle response was a “dramatic departure from the Normal setting”. The engine suits the urban environment better and was concluded to be a “budget-friendly, attractive entry”.

In India, the Venue will be sold with 1.0-litre 120 PS turbo petrol, 1.2-litre 83 PS petrol and 1.4-litre 90 PS diesel engines. The smaller petrol unit will be mated to a segment-first seven-speed CVT.