Hyundai Venue is set to undergo a facelift soon, and it will get a performance-oriented ‘N Line’ version as well alongside that

South Korean car giant Hyundai is planning to give the Venue compact crossover a midlife facelift very soon. The updated SUV has been spied during road tests a few times, in South Korea as well as in India. Interestingly, Hyundai is also planning to add an ‘N Line’ version to the Venue range.

Recently, the upcoming Hyundai Venue facelift and Venue N Line were both spotted on Indian roads, undergoing road testing. The latest spy pictures give us a good look at these test models. Despite the heavy disguise, we do see a few noticeable changes. The alloy wheels on both test cars are different from the ones seen on the existing Venue, and the N Line version also gets red brake callipers.

On the standard version, the exhaust pipe will be hidden, similar to the current Venue. However, on the N Line version, a prominent dual-pipe muffler can be seen, giving away its sporty intent. Thanks to older spy pictures, we also know that the taillight and headlight setup will be new. The front grille will be different as well, along with the bumpers (front and rear). 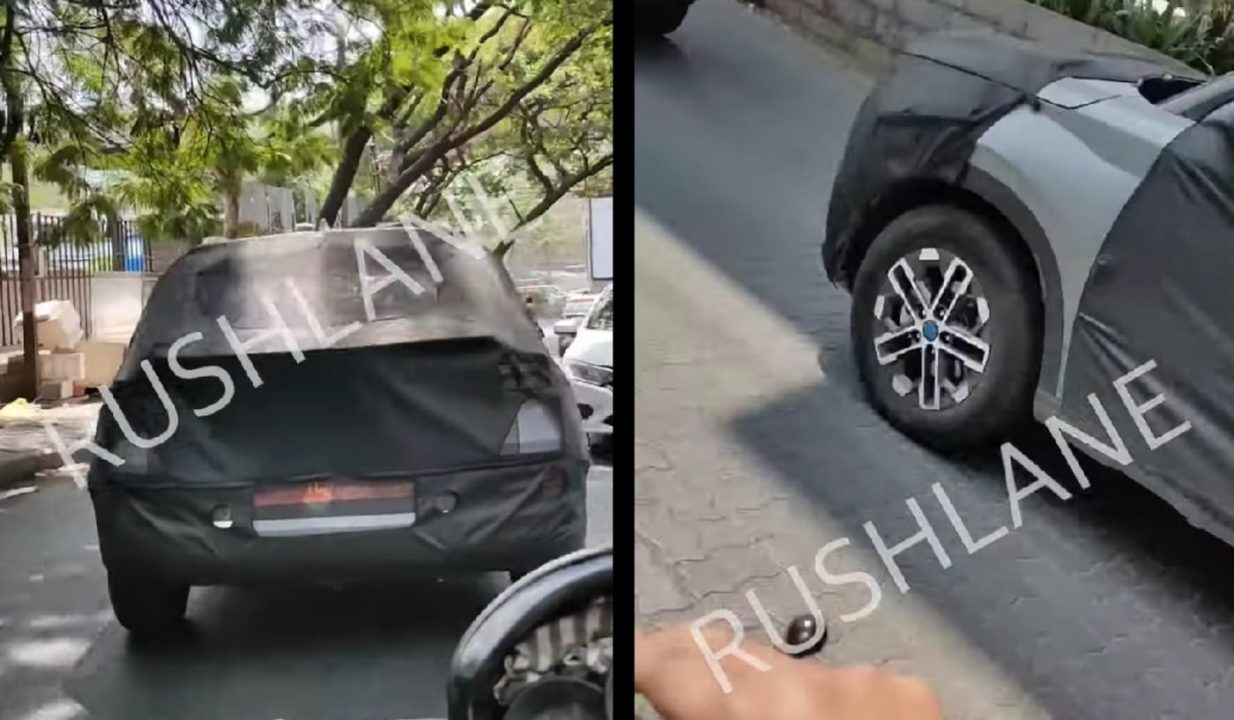 The interior of the facelifted Hyundai Venue has been seen yet. We expect a few minor changes, like a new fully-digital instrument console, an updated touchscreen infotainment system, new upholstery, etc. The connectivity features will likely be updated as well here. The safety equipment list will include 6 airbags, stability control, rear parking sensors, rear parking camera, hill assist, TPMS, etc.

The N Line version will have the same cabin design as the standard facelifted version, but it will have a black interior theme with red highlights all around. It will also have ‘N Line’ branding and badging all around, inside as well as outside. 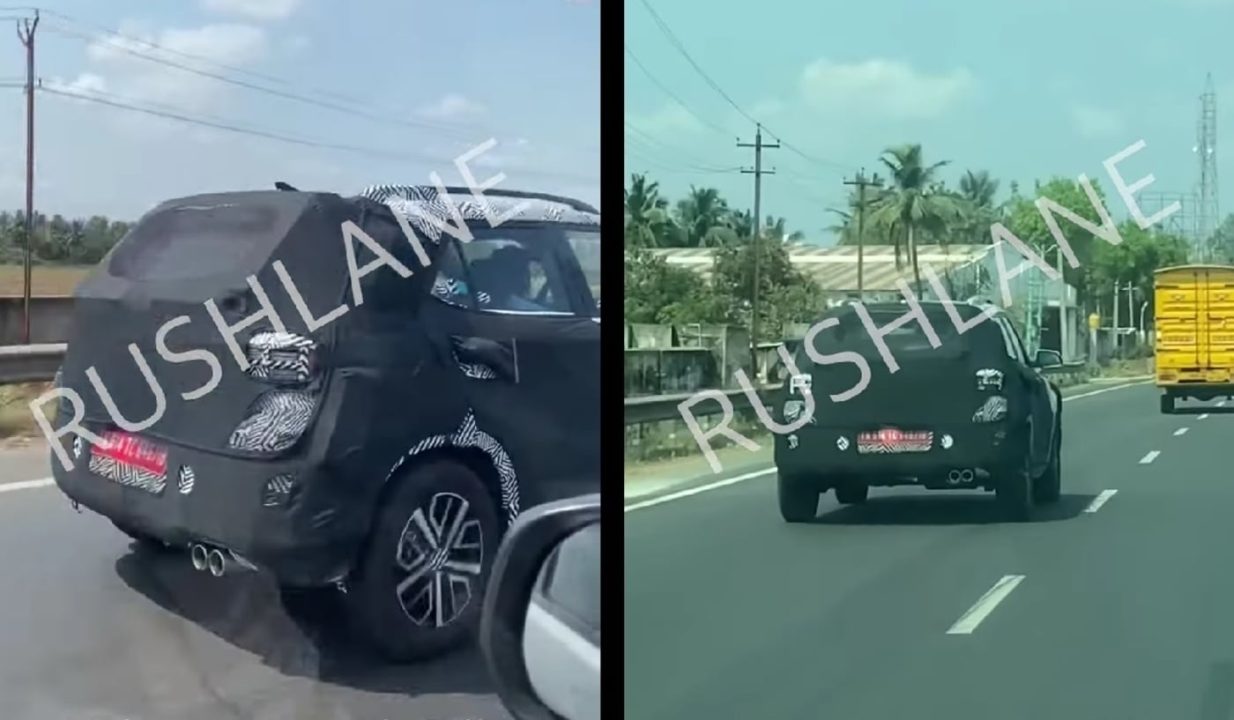 The N Line version will likely be offered with only a 1.0-litre turbo-petrol engine, probably with a choice between a 6-speed iMT and a 7-speed DCT, similar to i20 N Line. Of course, the prices will see a significant rise over the current version, which retails for Rs. 6.99 lakh to Rs. 11.72 lakh (ex-showroom, New Delhi).