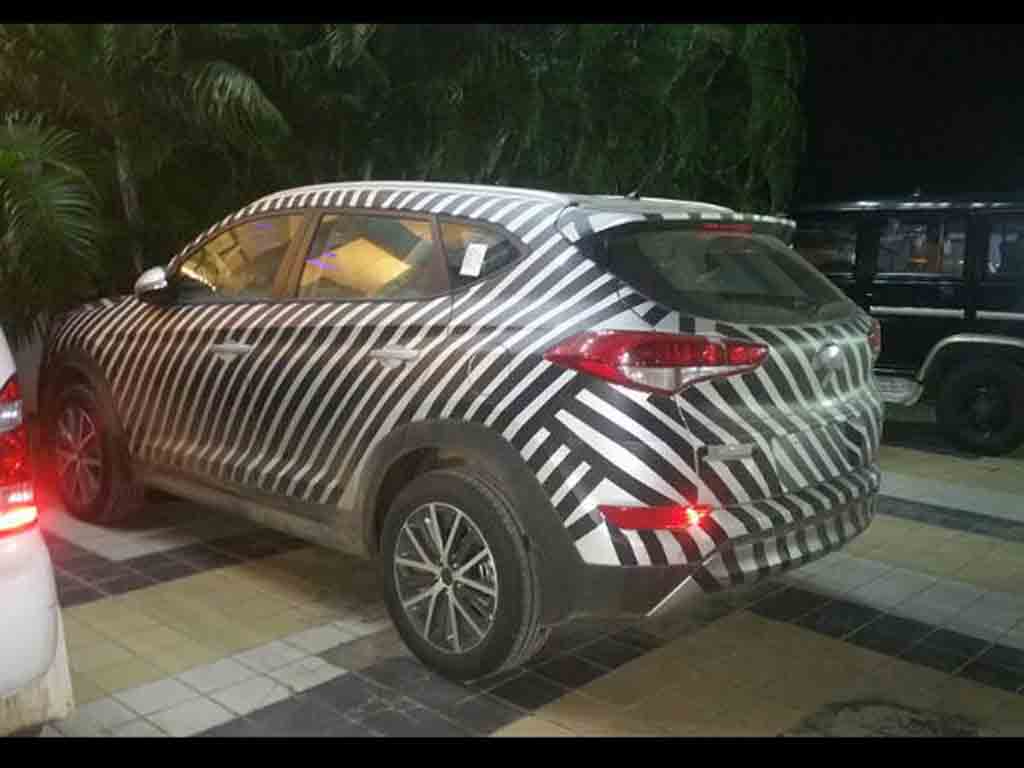 Hyundai Tucson spied in India ahead of market debut; the premium SUV was showcased first at 2016 New Delhi Auto Expo

South Korean auto major Hyundai is all set to launch its upmarket SUV Tucson in India, which was earlier showcased at the 2016 New Delhi Auto Expo. A camouflaged test mule of the car parked at somewhere in the country has been spied, ahead of its launch. The test mule spotted gives indication, that the car is ready for production.

The Tucson comes designed following the latest Fluidic Sculpture 2.0 design language, which is seen in several present generation models from the auto manufacturer. The car takes design cues from its bigger sibling Santa Fe, and once launched in India, it will be positioned between the Santa Fe and Hyundai Creta. The car is at its third generation now and it is likely to be sold in the country through CKD route. 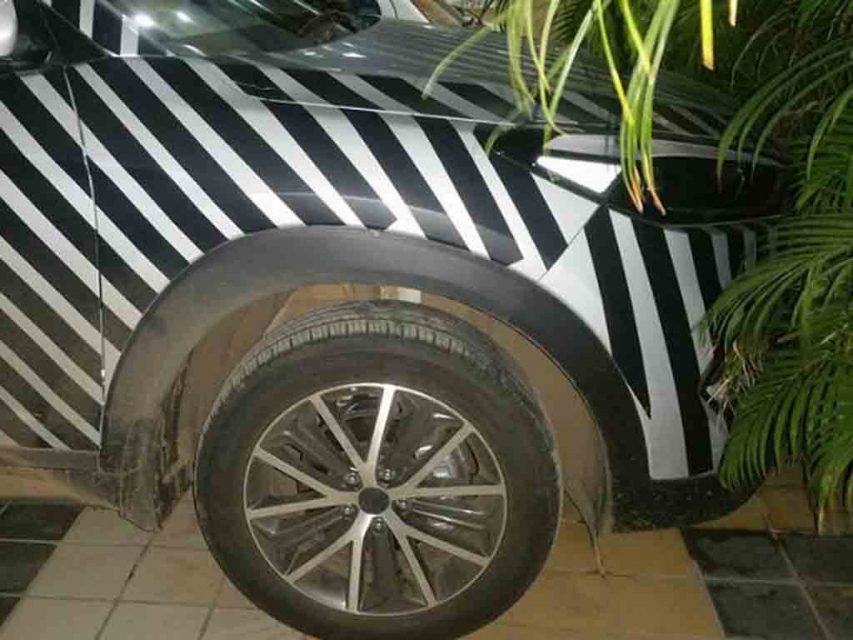 Side profile of the Hyundai Tucson comes with sharp character lines, side body cladding, alloy wheels, blackened glass area with the turn indicators integrated to the ORVMs. The roof rails give the car sportier look, while at the bulging rear profile; the Tucson comes with a roof spoiler, sleek taillights. 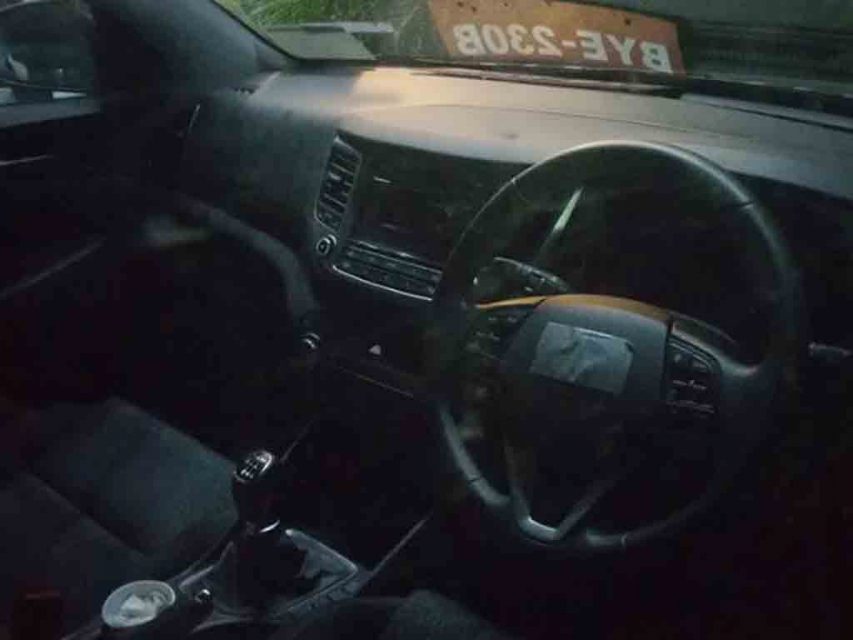 Inside the cabin Hyundai Tucson takes some design cues from the sixth generation Elantra, which has been launched few days back. It bears a multifunction steering wheel, dual analog and a digital MID at the instrument cluster, while the 8 inch HD touchscreen infotainment system enhances appeal. The interior dons a black sporty theme, with upholstery materials coming quite upmarket.

Power source for the car is a 2.0 litre CRDi diesel engine paired with a six speed manual transmission, which churns out 175 bhp of peak power and 402 Nm of peak torque. An automatic transmission will be on offer too, while a petrol version will also come at later stage. At the 2016 New Delhi Auto Expo, the car was displayed with a 1.4 litre turbo petrol engine and a smaller 1.0 litre unit. 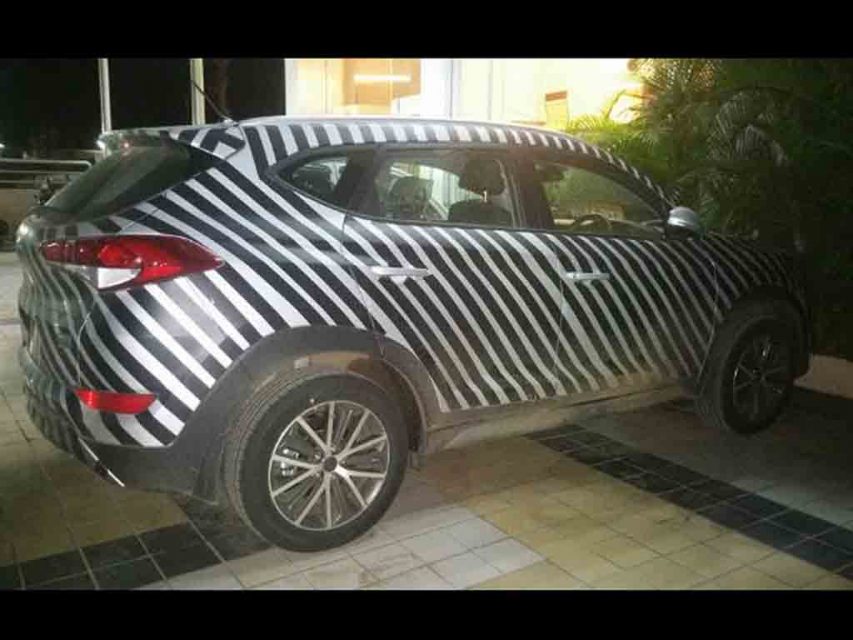