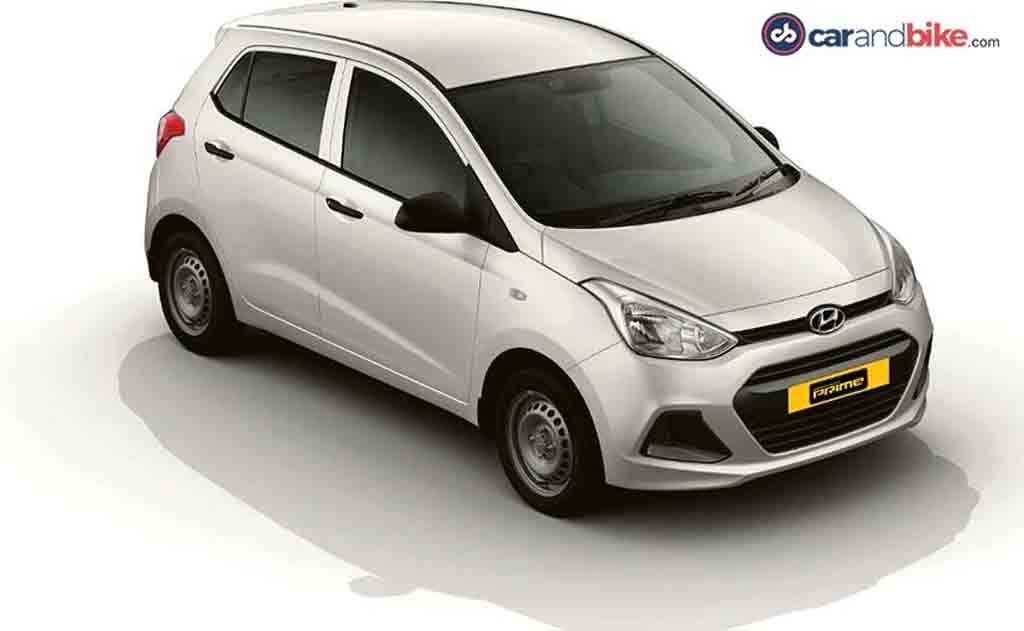 Apart from being the second largest automaker in India after Maruti Suzuki, Hyundai plans to grab a good share in the commercial segment as well. The company aims to sell its old pre-facelift Xcent and Grand i10 models for taxi market of the country under the ‘Prime’ badge. Also, the Hyundai Verna could see the implementation of same strategy.

With the app-based taxi operators like Uber, Ola present in the country taxi market in India is growing fast. Hyundai is eager to grab a good chunk of that pie and in an attempt to do so, the South Korean auto major targets to sell its older cars of particular models for taxi market. But the brand has also ensured that the new Grand i10 and the new Xcent won’t be sold to the commercial operators to keep private buyer’s sentiment unhurt. 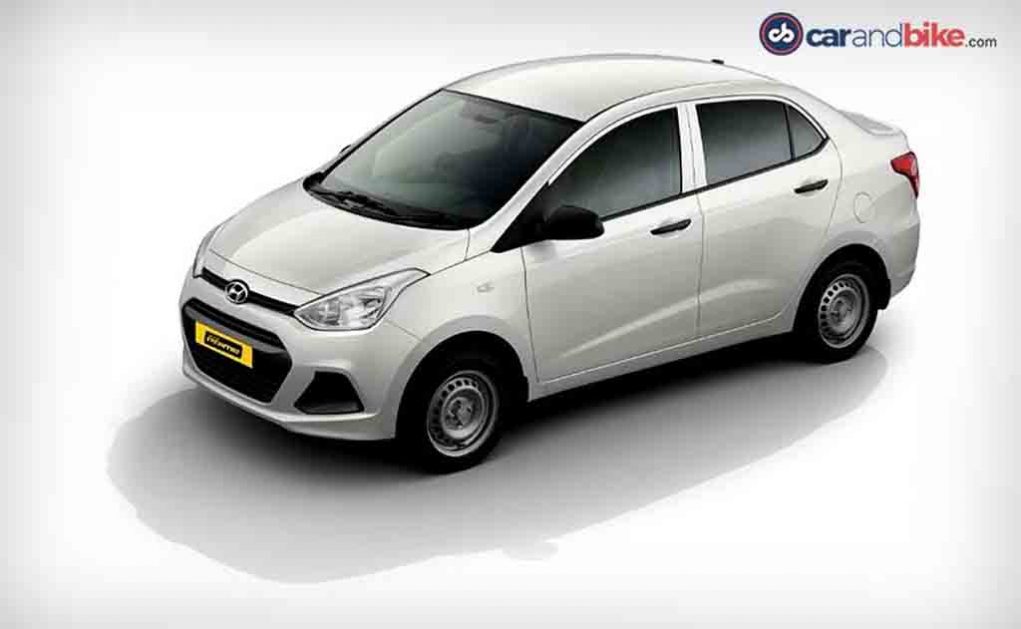 The company says that it has already introduced the Grand i10 Prime and Xcent Prime and they are all based on earlier versions of the cars. It aims to sell a total of 6,000 units of Hyundai Xcent and Hyundai Xcent Prime per month in the domestic market. Hyundai Motor India’s senior vice president, sales and market, Mr. Rakesh Srivastava has also said indicated that when the next generation i10 twins enter the market the current Grand i10 and Xcent would don the Prime badge.

Initially, the older models of Hyundai Grand i10 and the Hyundai Xcent have received the Prime badge. In near future, other models from the brand’s portfolio will receive the same with arrival of their respective new generation and facelifted models. In that case, the current Verna is also on card, as the new model will go on sale later this year.

Hyundai has introduced the new Grand i10 few months back and just a few days ago, it has launched the facelifted Xcent. It comes with significant design update at exterior and inside the cabin too, the compact sedan has received new features enhancing the upmarket appeal further. A bigger and better diesel engine has been introduced to the car as well.