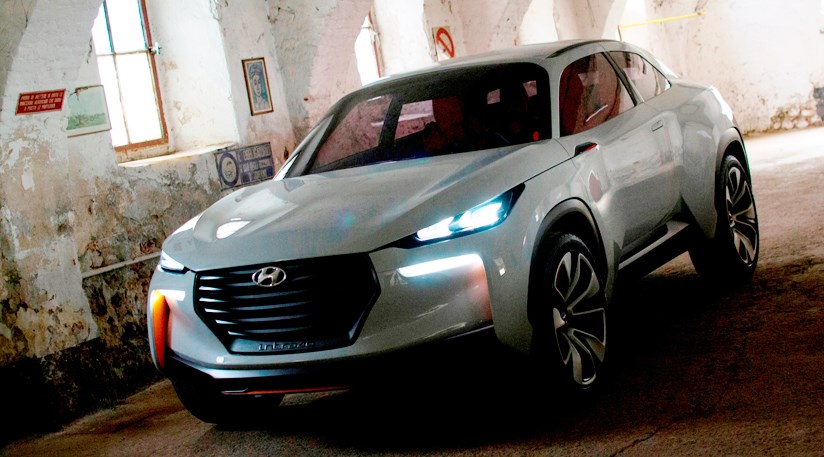 Hyundai to launch 8 new products including a family-focussed budget hatchback, a subcompact SUV and the Ioniq Hybrid

Hyundai seems to be planning to introduce as many as eight new models for the Indian market by the end of this decade. Consequently, to bring in new vehicles, the second largest automaker in the country is making a huge investment of Rs. 5,000 crore in various departments like research and development, manufacturing, etc.

The South Korean brand is looking to have a power-packed lineup of fresh models and will also presumably have its sub-brand Kia entered in the not-so distant future. We all know that Maruti Suzuki is moving towards more premium models and Hyundai appears to be responding in its own style as it focusses on consolidating its presence in the market. 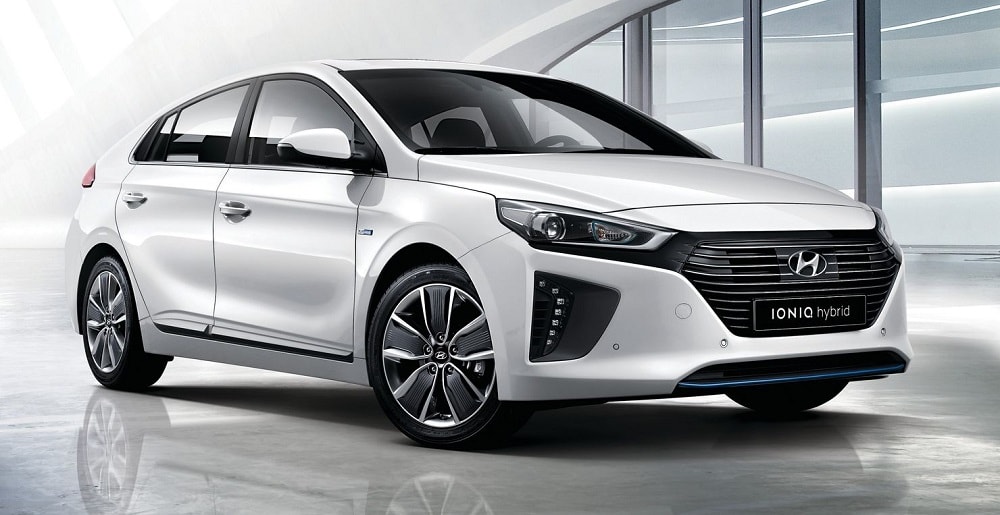 Courtesy of a report emerged on Autocar in an interview with Y.K. Koo, Managing Director and CEO of Hyundai Motor India, the company’s future plans have come to light and we shall break the information into pieces here for your easy understanding. Firstly, there will be three models out of eight are going to be positioned in new segments.

The three brand new cars are the Ioniq Hybrid, a subcompact SUV and a family hatchback with a small crossover like appearance perhaps. The Ioniq is the first vehicles ever to have three different powertrains and has always focussed on global markets with its versatility. It will be making its Indian debut at the 2018 Auto Expo in Greater Noida before going on sale with a petrol/electric drivetrain rivalling the Toyota Camry. 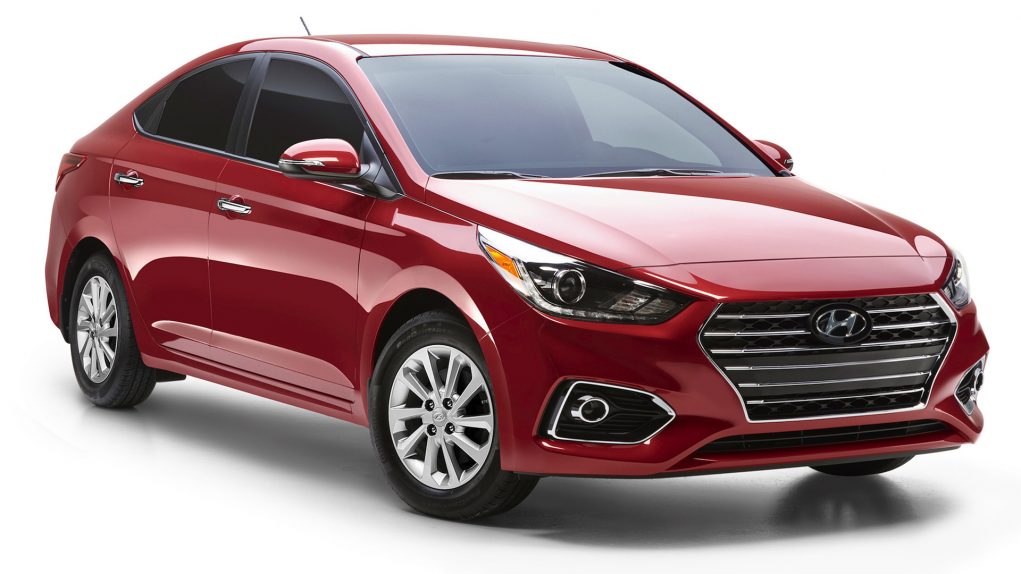 It is more likely to be manufactured locally at the Sriperembudur plant in Tamil Nadu and reportedly targets an average sale of 100 units monthly with an aggressive price of around Rs. 25-30 lakh. Fuelled by the success of Creta, a subcompact SUV based on the Carlino concept showcased at last year’s Expo will arrive in early 2019.

But we suggest not waiting that long as the Kona global subcompact SUV will grace foreign markets soon and it will give a more or less comprehensive preview of the India-bound model which is expected to take design cues from the Intrado concept and demonstrate the next generation styling Hyundai will follow for its future models. 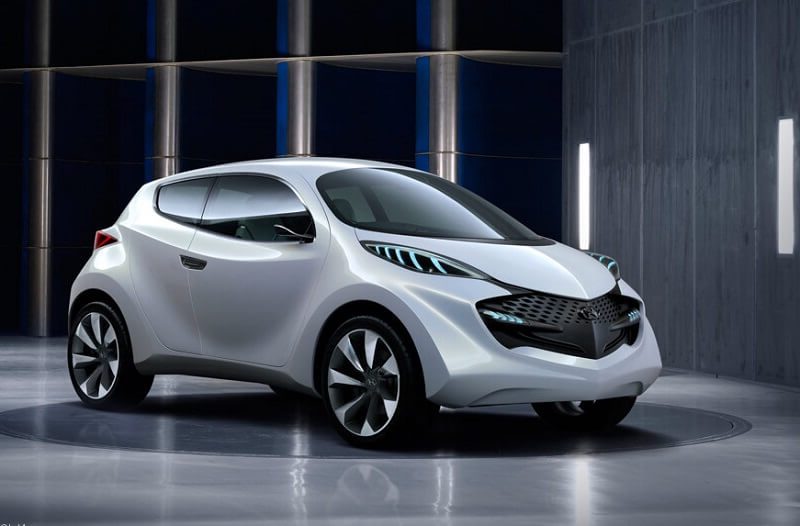 Like the sub-4m SUV, Hyundai’s volume aspirations will rest on a family hatchback or a micro-SUV kind of budget car rivalling the WagonR. As a spiritual successor of the Santro, it is reported to launch sometime in late 2018 with plenty of VFM quotients and packed features.

Even though, Indian government has withdrawn the subsidies allowed for mild-hybrid models under FAME scheme, there is plenty of room that automakers can capitalise and extract incentives from. Hyundai is said to be employing mild-hybrid tech on Verna and Creta in the near future. 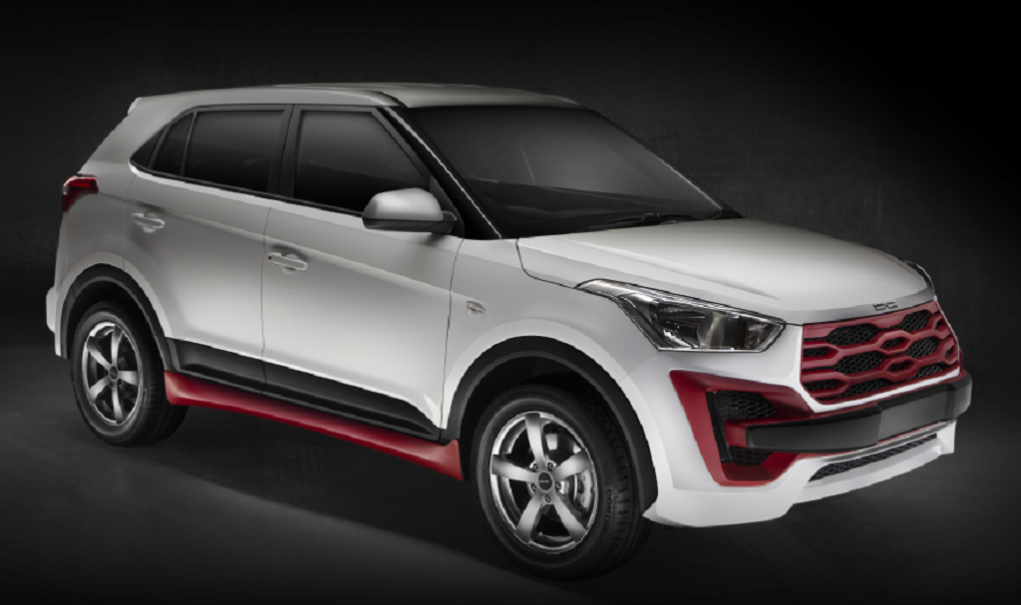 The City-rivalling next-gen Verna will enter India in the coming months though following the debut of Xcent facelift with cosmetic makeovers. Addressing the popularity of AMT, Hyundai could locally manufactured the clutchless transmissions and equip them on the models in the volume segments.
Source: ACI