Hyundai Motor India Limited (HMIL) announced the commencement of bookings for the Ioniq 5 online yesterday with an initial token of Rs. 1 lakh. The flagship EV is based on the E-GMP skateboard architecture and it will have a claimed driving range of over 600 km on a single charge. Expect the prices to hover around Rs. 50 lakh and it will be packed with features inside and out.

The prices of the Hyundai Ioniq 5 will be revealed at the 2023 Auto Expo next month in Greater Noida. The motoring show is also expected to get the global debut of the new generation Verna. The midsize sedan will adopt the latest Sensuous Sportiness design philosophy and it will be heavily influenced by the global Elantra and Sonata.

The 2023 Hyundai Verna is expected to be powered by a 1.5-litre petrol and a 1.4-litre turbo petrol engine as the 1.5-litre diesel may not make the cut. The interior will be more advanced than the outgoing model as well with the presence of new technologies and equipment including the ADAS (Advanced Driver Assistance System) based features. 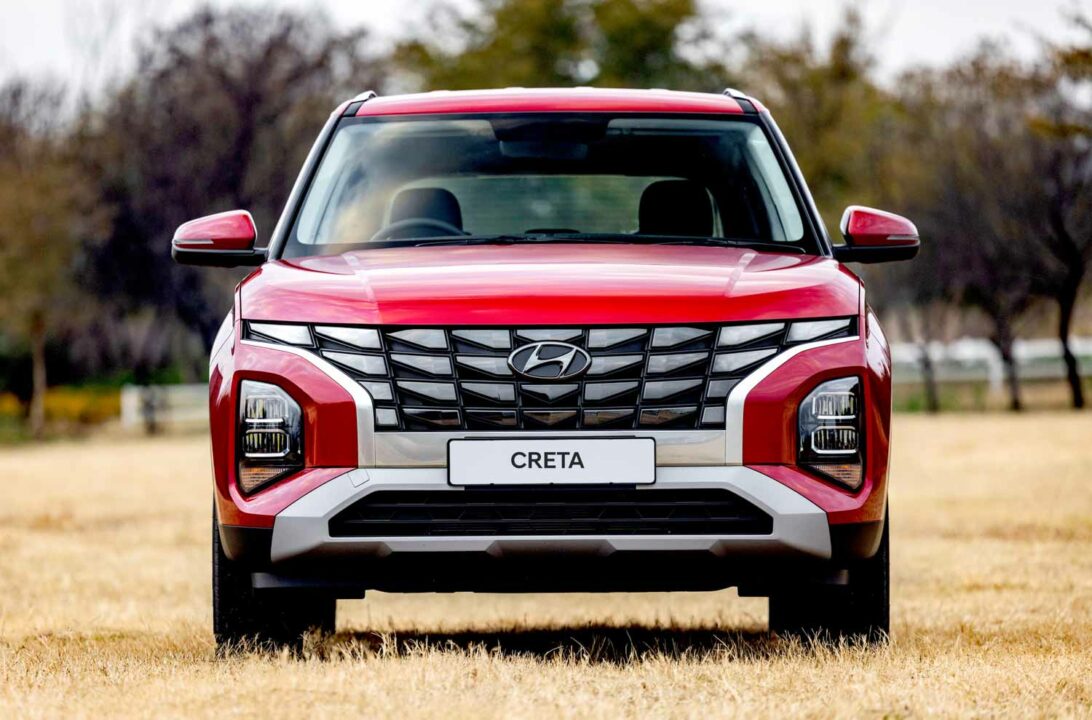 Besides the all-new Verna, the second largest car producer in the country will more likely bring in the facelifted version of the Aura compact sedan. Its sibling, the Grand i10 Nios, will also gain a minor cosmetic update in the coming months and it was spotted testing a few weeks ago. Hyundai could showcase the facelifted Creta as well but no official details are known yet.

In late 2023, the South Korean auto major will introduce its entry-level SUV in the form of a micro SUV to take on Tata Punch. It will reportedly sit on the same platform as the Grand i10 Nios and will take design inspiration from the Casper sold in the international markets, judging by the spy images.

We do expect the 2023 Hyundai Creta to be the most important launch considering that it leads the highly competitive midsize SUV segment. If it arrives, it will receive a thoroughly redesigned front fascia drawing design cues from the recently launched all-new Tucson.