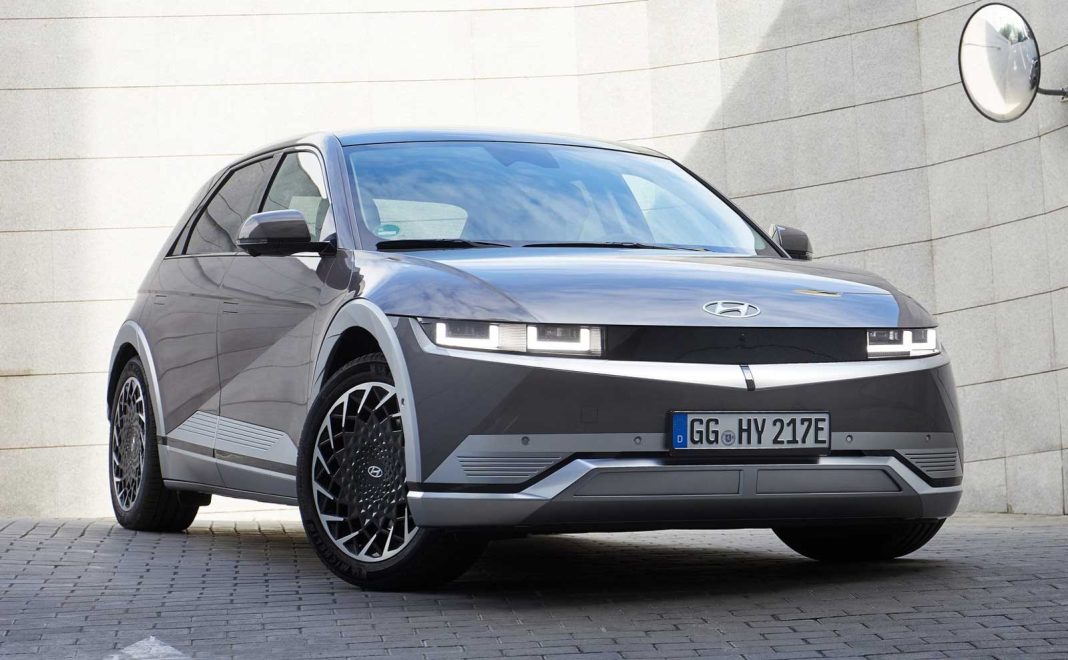 South Korean car giant Hyundai recently launched the facelifted Venue in India. The brand still has two more SUVs in the pipeline that are slated to launch here this year, namely the new-generation Tucson and the Ioniq 5 electric crossover. Both these upcoming models have managed to generate a lot of interest online, especially the EV.

Hyundai Ioniq 5 is expected to launch in India in the coming months. It is based on the brand’s E-GMP platform, which also underpins Kia EV6. However, unlike Kia EV6, which has been introduced as a CBU import, Ioniq 5 will be a CKD import. With local assembly, the upcoming Hyundai EV could be priced more competitively than its Kia counterpart.

Internationally, Ioniq 5 is available with three battery pack options – 58 kWh, 72.6 kWh, and 77.4 kWh. Each is available in rear-wheel-drive and all-wheel-drive configurations, with a maximum driving range between 319 km and 488 km (EPA rated) depending on the variant selected. We’re not sure which variants will be sold in the Indian market. 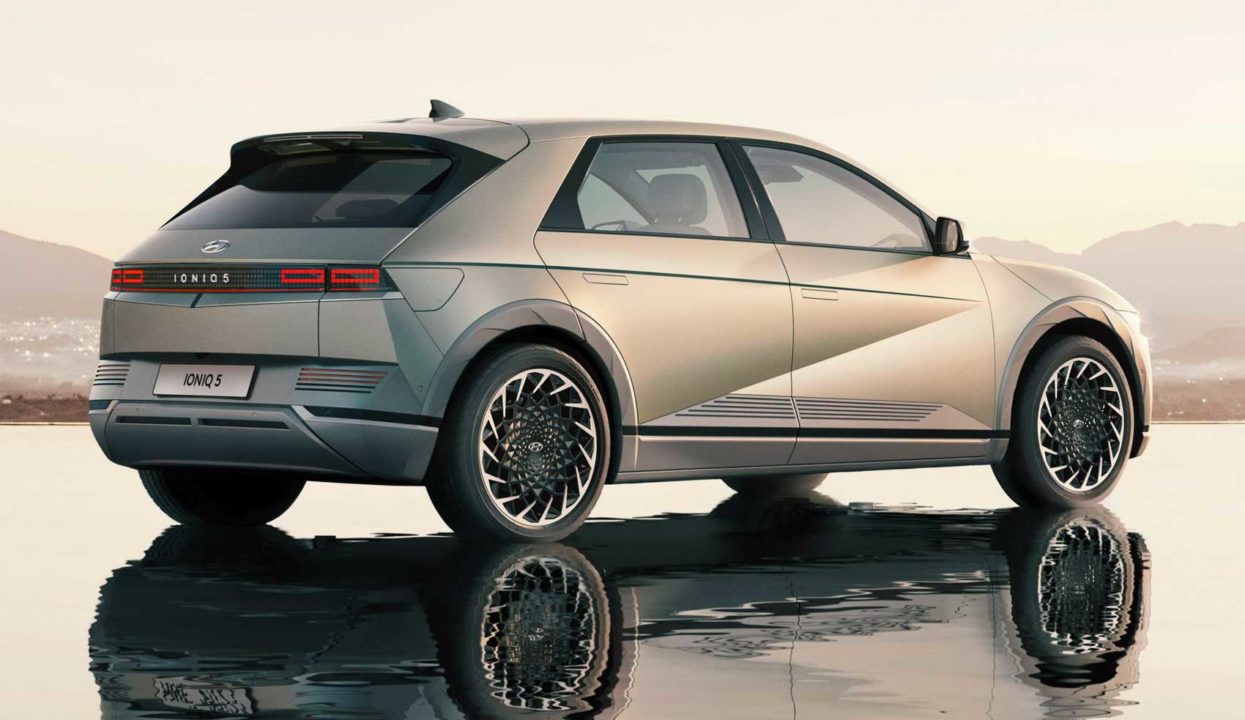 As for the new-generation Hyundai Tucson, it is scheduled to launch on July 13. The new model was first introduced internationally back in 2020, and it’s already on sale in a few markets across the globe. It has been spotted multiple times on Indian streets, undergoing road testing, showcasing the sharp exterior design.

The new-gen Tucson SUV has a much sleeker and sportier design than the outgoing version, and it will larger dimensions as well. The interior of the new model has a much more upmarket design, and it will have a lot more features and equipment on offer. The engines to be offered remain a mystery, but reports suggest a hybrid powertrain could be offered here. 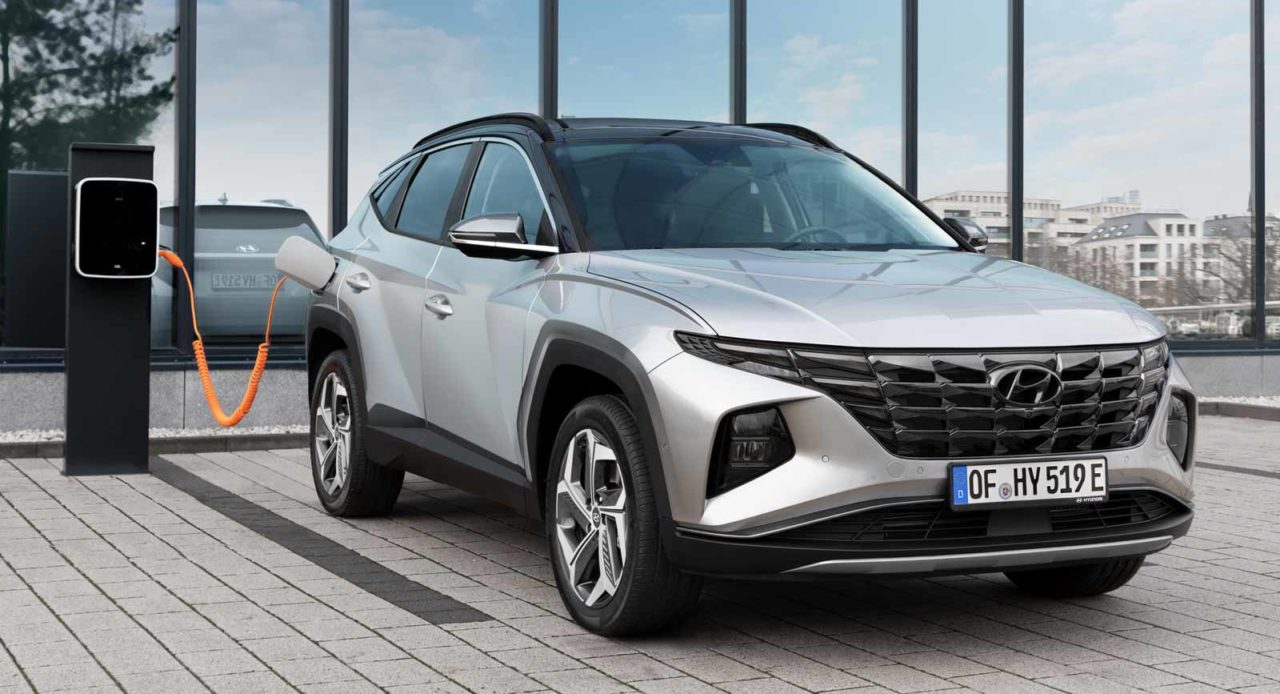 The current Hyundai Tucson is priced from Rs. 22.69 lakh to Rs. 27.47 lakh, and the new-generation version will be more expensive. As for Hyundai Ioniq 5, it is expected to be priced below Rs. 50 lakh.