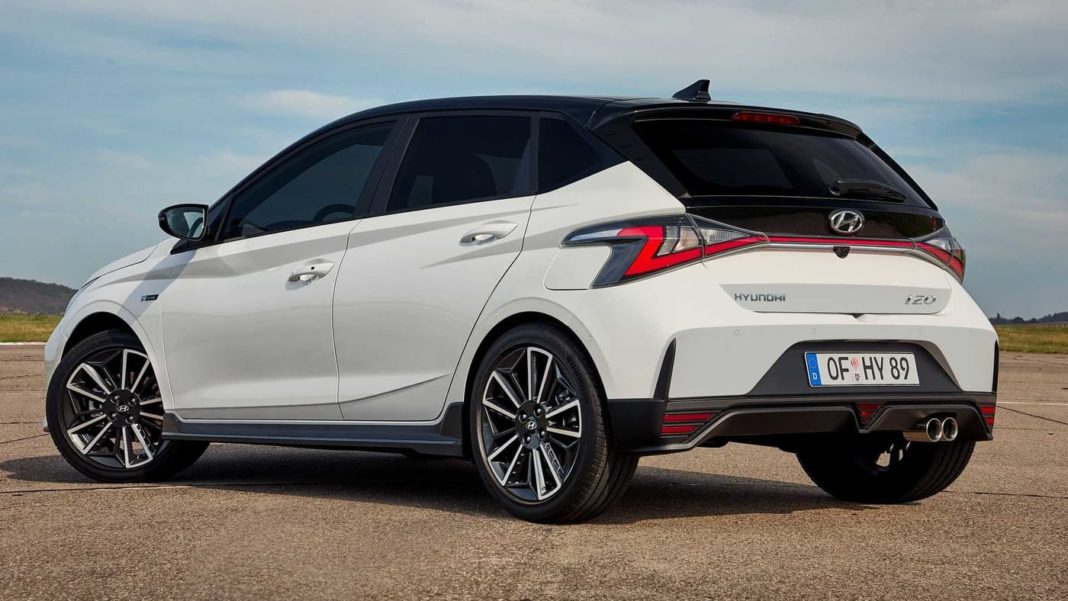 Hyundai is reportedly planning to launch its performance-oriented ‘N’ and ‘N Line’ cars in India, starting with the i20 N Line

Automobile enthusiasts might be aware of Hyundai’s ‘N’ performance brand. Much like BMW’s M, Skoda’s RS, etc., Hyundai N is the performance division of the South Korean car major. According to a recent report, the manufacturer is planning to bring this performance division to India as well, reportedly around mid-2021.

Hyundai performance lineup consists of ‘N’ and ‘N Line’ cars. The former is a full-blown performance version, featuring much more powerful engines than the standard car, along with aero body kits and upgrades to the chassis, suspension, brakes, etc.  The ‘N Line’ cars, on the other hand, aren’t as performance-heavy as the ‘N’ cars; they usually only get a few sporty upgrades to the interior and exterior, along with tweaked suspension and brakes.

We expect Hyundai to begin with N Line models, and the full-blown N vehicles might arrive sometime in the future. The first of these performance-oriented cars will likely be the Hyundai i20 N Line. It could arrive in our market by the middle of this year, with an expected price tag of around Rs. 12 lakh. 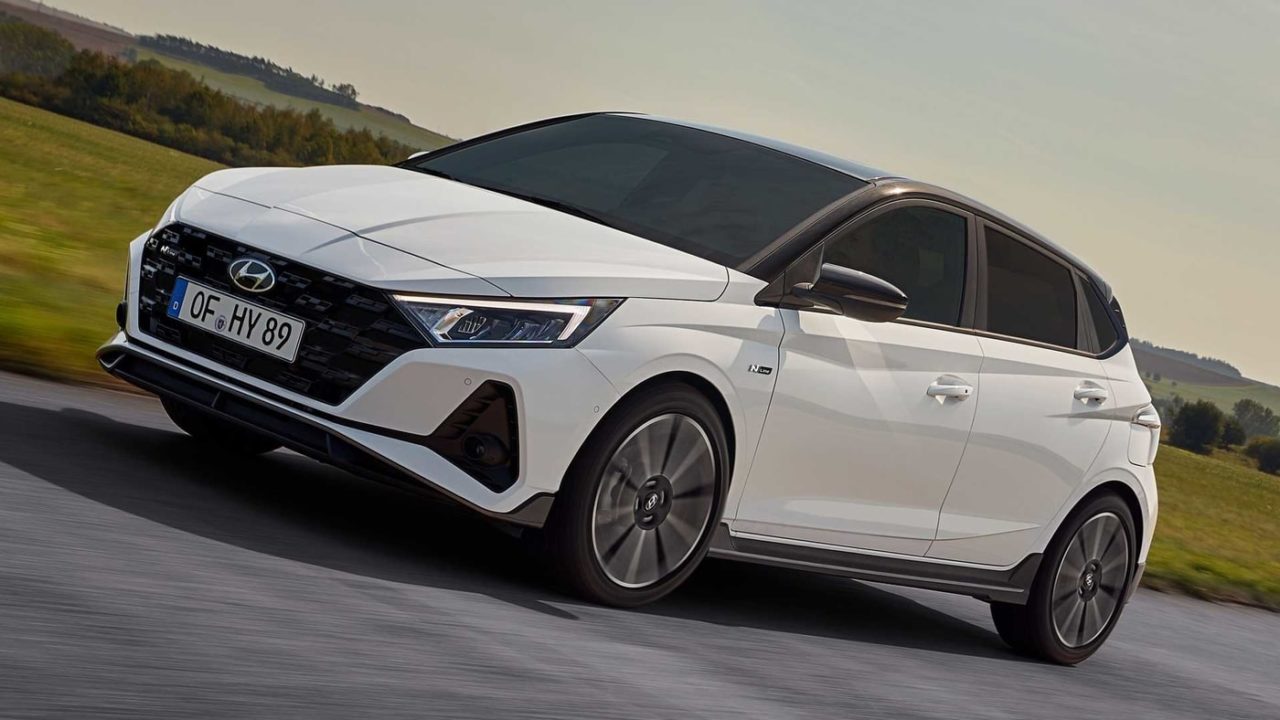 The i20 N Line will get the same 1.0L turbo-petrol engine (120 PS and 172 Nm) that is also available on the standard car. It will get a louder exhaust system though, along with slightly stiffer suspension and better brakes, which will improve the driving feel and handling of the car. It will also get a sporty body kit for a sportier visual appeal.

Hyundai is also considering launching the i20 N, which is powered by a 1.6-litre turbo-petrol motor (204 PS and 275 Nm), in India. The manufacturer could take the CBU import route, with less than 2,500 units imported annually, to take advantage of the homologation relaxations. The Hyundai i20 N will likely be priced upwards of Rs. 25 lakh, if and when it launches here. 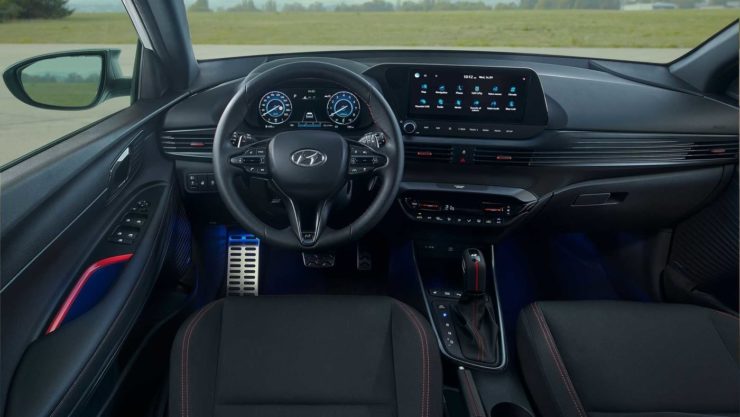 However, if the demand for these performance models is strong, the South Korean manufacturer might even set up local assembly for N cars. That said, the Indian car market has always had low demand for performance vehicles, and cars like Fiat Abarth Punto, Maruti Baleno RS, and Tata Tiago JTP/Tigor JTP have already tried and failed. We’ll have to wait and see if Hyundai can find its footing in the budget-performance car market.