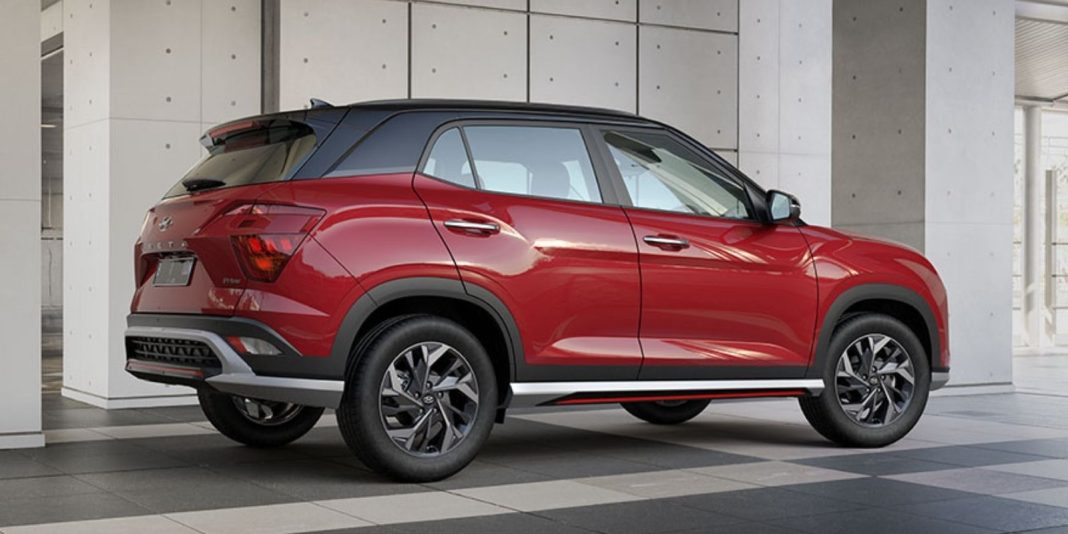 Hyundai Motor India Limited (HMIL) has released three teaser images on its Instagram handle but they are rather subtle and do not reveal what the real deal is. With the title “Some things are worth waiting for. Stay tuned for the reveal.” and hashtags such as #IndiasNo1SUVMaker and #LiveTheSUVLife, it is pretty sure that the upcoming model is an SUV.

What are the likely chances though? We are about to find out here! It is no secret that Hyundai has been testing the facelifted Creta and the heavily updated Venue on public roads and they are expected to go on sale in the due course of this calendar year. In addition, the fourth-generation global Tucson was also spotted a handful of times wearing camouflage locally.

One of the teaser images showed the earth from space in a black and white theme and the other two pictures carried it through indicating that it could be a dark/black edition of either the Creta and Venue before the arrival of their respective facelifts. The good thing is we do not have to wait long as the unveil will happen tomorrow. 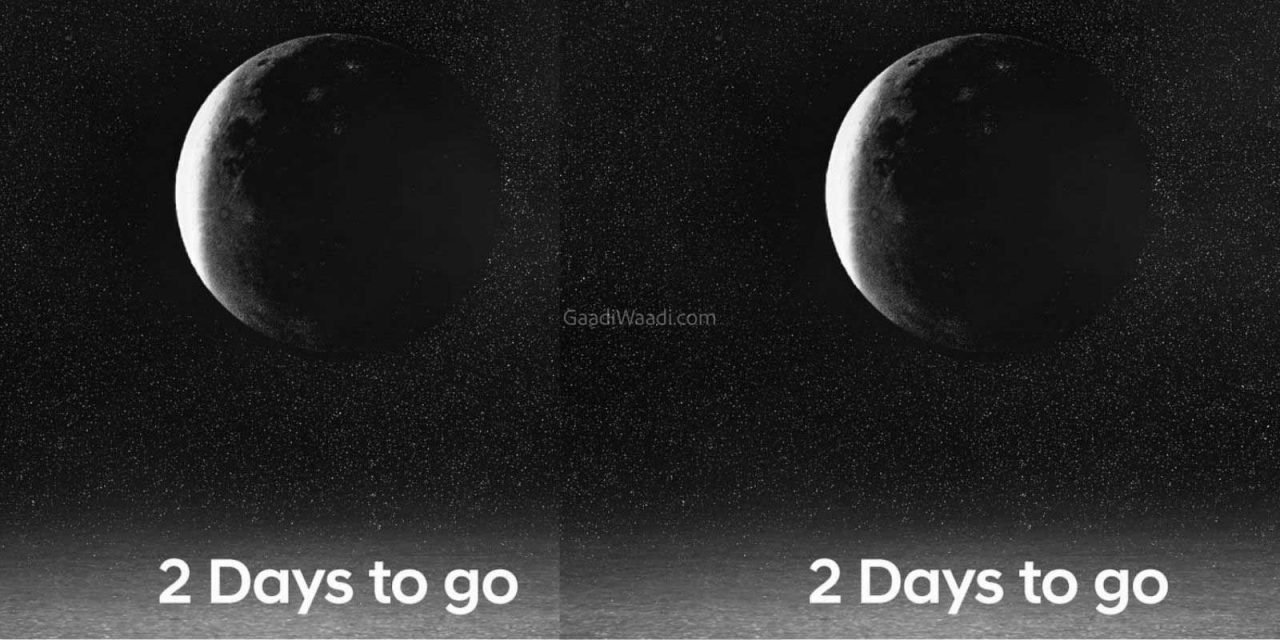 The second-largest carmaker in the country revealed last week that it would introduce the Ioniq 5 in India later this calendar year. The picture of the earth from space might just be indicative of the eco-friendliness of the upcoming EV. The Ioniq 5 could be sold in limited numbers at least initially as it has huge demand in the global markets.

The Ioniq 5 won the 2022 World Car of the Year and was a runner-up in the 2022 European Car of the Year awards. It is the first model from Hyundai to sit on the dedicated E-GMP architecture as the skateboard has given advantages in optimally positioning the battery pack while offering a spacious cabin due to the flat floor presented.

Ahead of its market launch, Hyundai could preview the Ioniq 5 tomorrow but no official details have been divulged just yet. It is expected to be sold in its larger battery pack guise with an AWD layout boasting two electric motors.