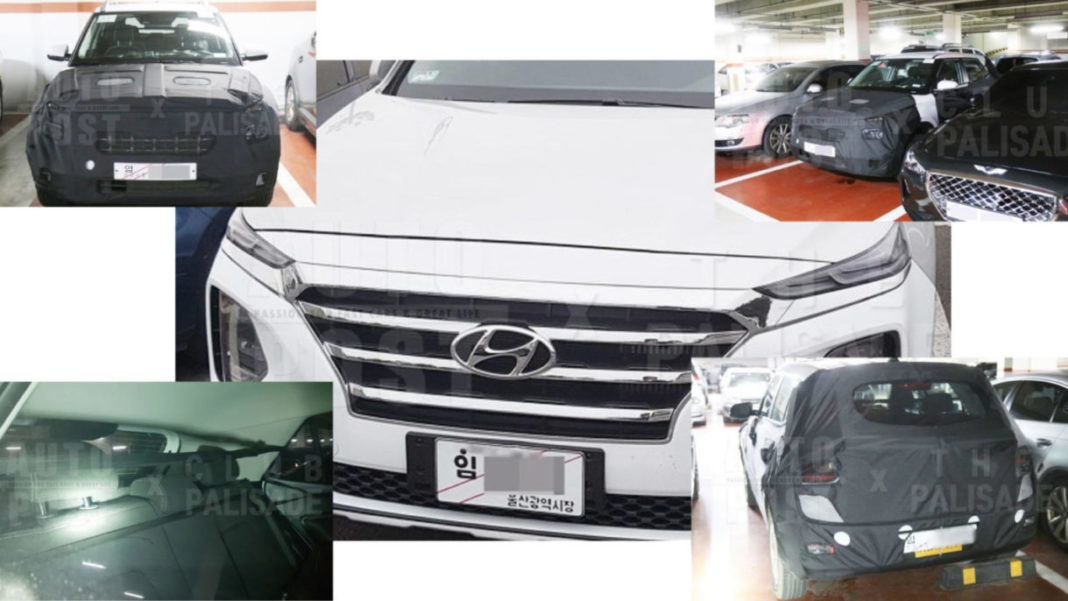 Hyundai Sytx/QXi will debut the new 1.0 L turbocharged petrol engine in India and other engine options include 1.4 L petrol and diesel engine

Hyundai is developing a new compact SUV and it is likely to make its global debut at the 2019 New York International Auto Show in April. According to a new report, the Styx compact SUV will be powered by two petrol and one diesel engine. Hyundai will finally introduce the 1.0 L turbocharged in India with the new QXi.

The  1.0 L turbocharged petrol engine is expected to produce 100 bhp of power and 170 Nm of torque. This engine will be mated to a 7-speed dual clutch gearbox and it will be priced slightly higher than other models. The QXi will be the only model in its segment to offer DCT as other model come with either AMT or Torque Converter.

Ford earlier offered the EcoSport with dual clutch transmission but the company discontinued it later as the premium pricing makes it’s less popular among customers and it was replaced with a 6-speed torque converter gearbox. The Styx will also come with a 1.4 L petrol and diesel engines, which already does duty on the Verna. 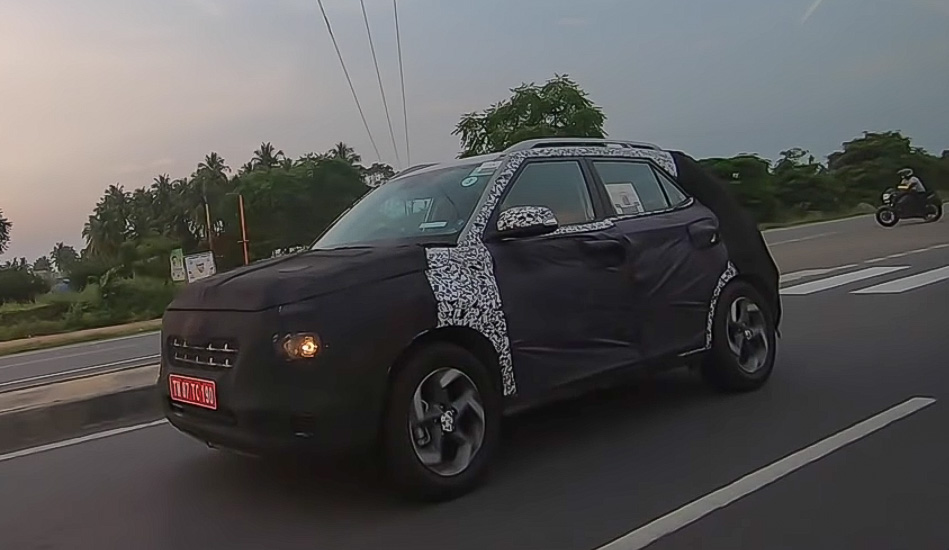 Earlier reports suggested that the India-spec Styx is likely to come with AMT transmission to keep the price down but the company might have changed its plan as they want to offer a premium experience for the customers. The exterior design theme is expected to take inspirations from other Hyundai models like new Santa Fe and Kona.

The front might get dual headlamp set up with the signature grille of Hyundai and the rear will come with LED tail lamps. The top-spec model of Styx will be loaded with features like large touch screen infotainment system with Android Auto and Apple CarPlay, sunroof,  disc brake on all four wheels, ventilated front seats, wireless charging, rear AC vents and more.