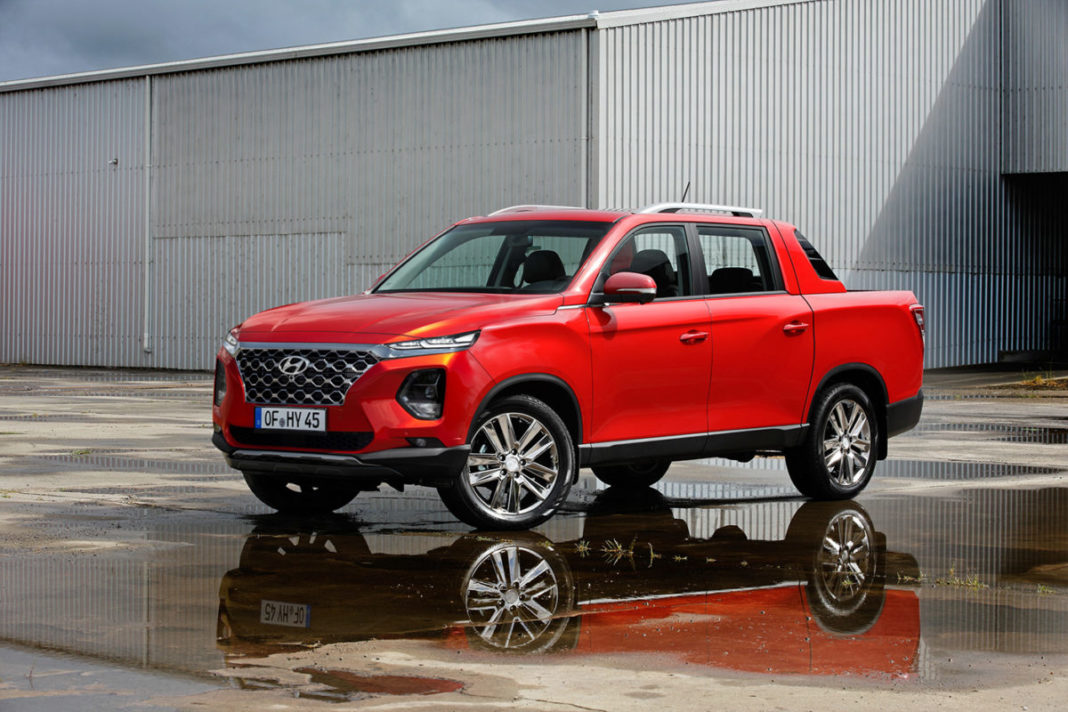 Hyundai will soon enter the pick-up truck segment in the USA market with the launch of Santa Cruz pick-up truck. The all-new vehicle was previewed in 2015 and would go on sale in 2020. An artist Kleber Silva has made an imaginative render that shows how the first production pick-up truck from Hyundai would look like in real life.

The Santa Cruz pick-up has gone through a lot of ups and down in the past. Hyundai shelved the vehicle but then changed their mind and gave it a green signal last year. Now that the vehicle has entered the development stage, it is expected to be launched by 2020.

The Hyundai Santa Cruz is a mid-size pick-up truck that would get challenged by manufacturers like Ford and General Motors in the USA market. The concept design which was officially showcased carried a very aggressive design but it was quite sometime back and Hyundai is expected to update the design of the vehicle in accordance with the new standards. 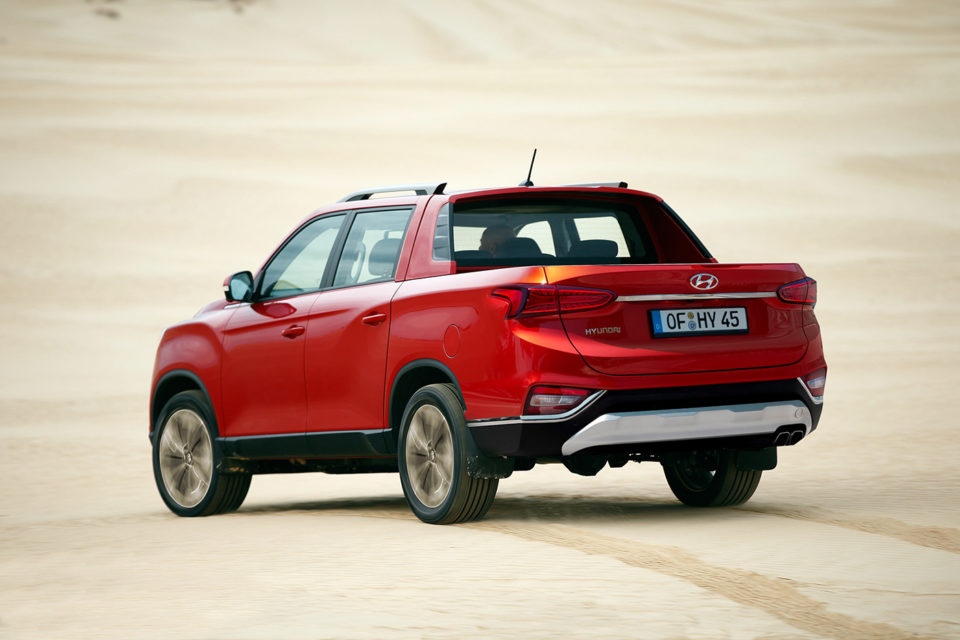 The rendered image gives sleek DRLS to the upcoming Santa Cruz and a large chrome grille in the front. It gets headlamps placed lower in the bumper and fog lamps placed in the bottom of the bumper. The vehicle gets a thick black cladding in the lower part that runs all around the vehicle.

It is a double-cab set-up with 5-seats. At the rear, it gets sleek tail lamps with a chrome strip connecting both the tail lamps. The flatbed is not very big but is enough to hold a lot of things including weekend camping equipment.

Kia, the sister brand of Hyundai is also planning to launch pick-up truck in the USA market but has not confirmed anything yet. Pick-up trucks are massively popular in the USA market for their practicality and utility. However, back in India, they are not much popular and cars like Tata Xenon and Mahindra Scorpio have failed terribly in the past.