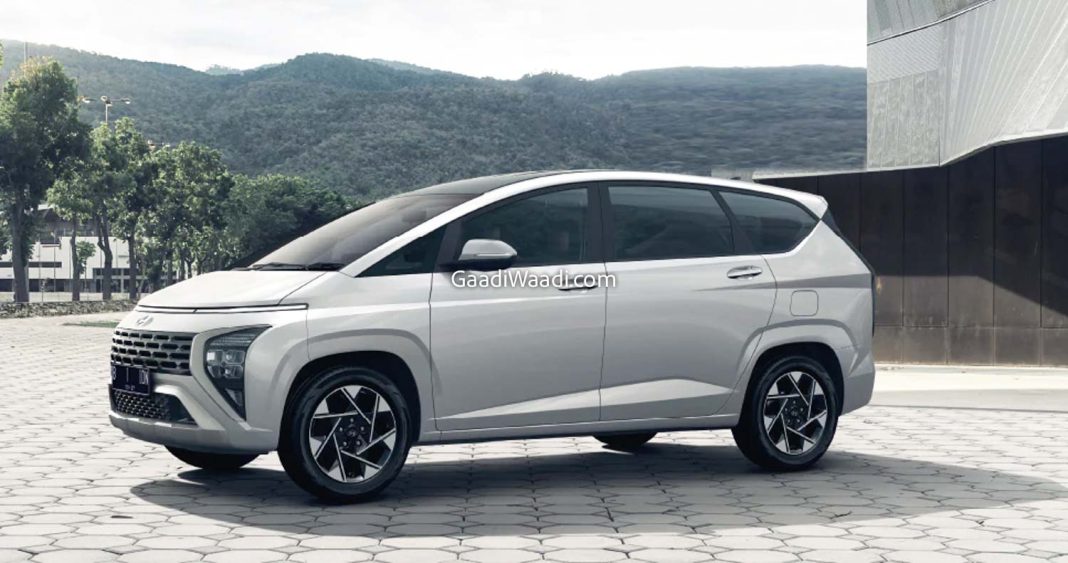 With rise in popularity of the seven-seater premium cars, whether midsize SUVs or MPVs, manufacturers are looking at addressing these segments with a crop of new products. In India, the Kia Carens launched earlier this year has been well received by customers and it overtook Toyota Innova Crysta in the first half of 2022 sales and more new vehicles are waiting in the pipeline.

In India, the Ertiga and XL6 received mid-life updates a few months ago while the Toyota Innova Crysta is bracing to get a major makeover in the coming months. Hyundai, on the other hand, has brought in the Stargazer MPV and its official pictures have been released ahead of its world premiere at the 2022 GIIAS (Gaikindo Indonesia International Auto Show).

The motoring show will begin on August 11, 2022 and Hyundai will unveil all the details about the seven-seater there. The Stargazer has the potential to target volume sales in India if it is decided to be brought to India as it could compete against Kia Carens, Maruti Suzuki XL6, Mahindra Marazzo and some variants of the Toyota Innova Crysta. 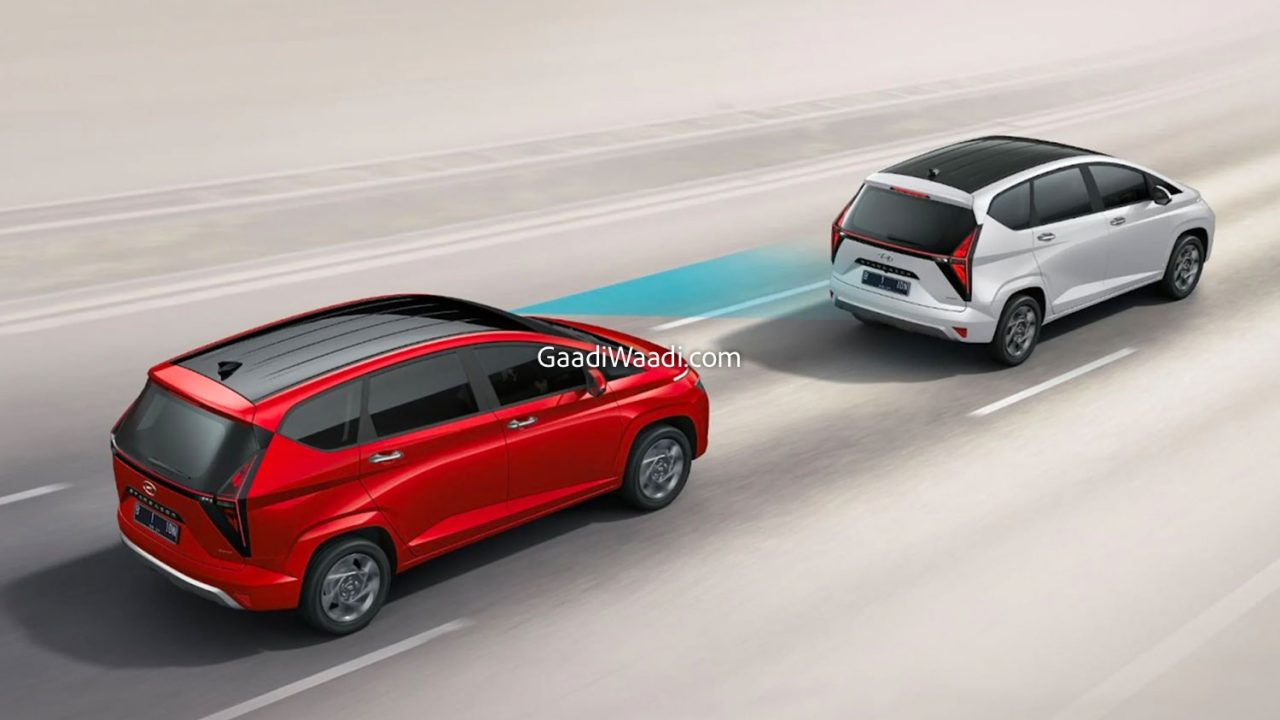 The exterior is one of the major highlights of the Hyundai Stargazer as it boasts a split headlamp cluster with slender-looking full-width LED Daytime Running Lights positioned just on the edges of the bonnet and a Hyundai emblem is mounted below it. You could also see a unique grille section with a vertically stacked LED headlamp cluster on either side, housed within a C-shaped element. 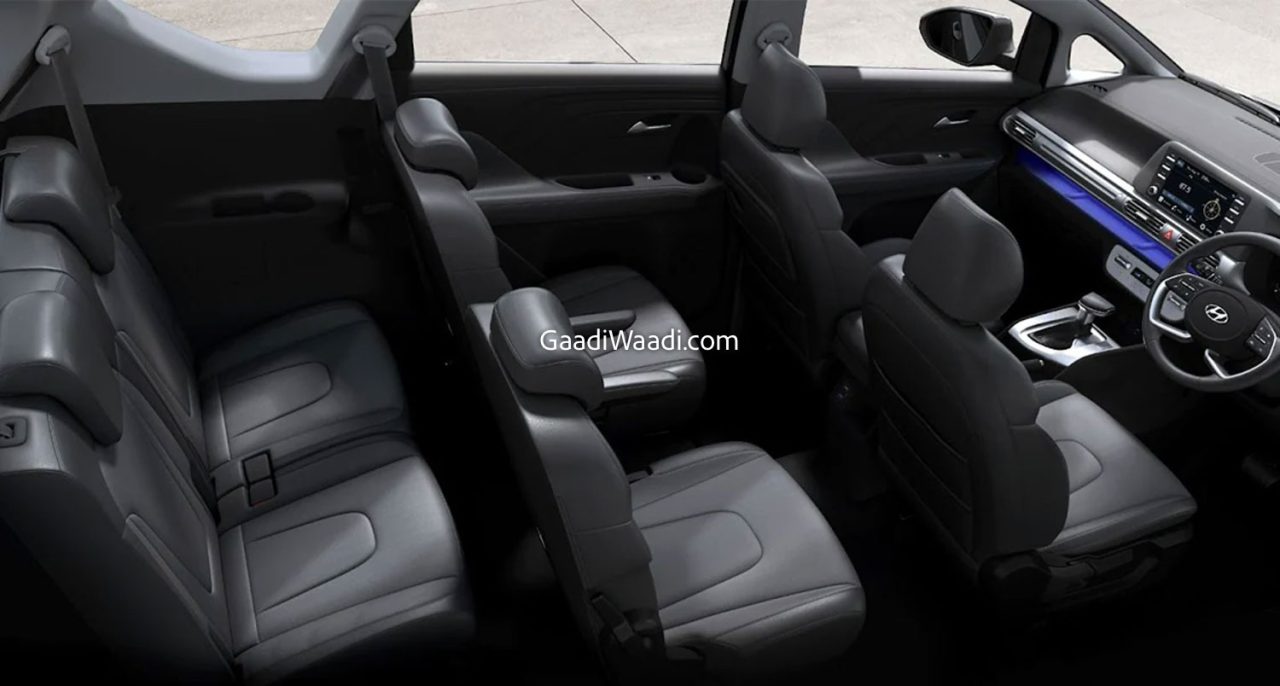 The Hyundai Stargazer can be bought as either a six- or a seven-seater and the interior features a grey theme with a layered dashboard, horizontal AC vents, floating touchscreen infotainment system, an all-digital instrument cluster, a host of ADAS-based features including Forward Collision Avoidance Assist, Lane Keeping Assist and Blind-spot Monitoring system.

We can expect it to be powered by the same engines the Kia Carens currently uses as the familiar 1.5-litre petrol, the 1.5-litre diesel and the 1.4-litre turbo petrol engines could do the propelling duties with manual and automatic transmission choices.