Hyundai’s new entry-level MPV – Stargazer – is expected to have its global debut soon, and here, we’ve listed all that we know about it

South Korean car giant Hyundai is gearing up to introduce a new entry-level MPV in its international lineup soon, named ‘Stargazer’. Hyundai Stargazer was recently teased for the Indonesian market, and it is expected to launch there soon, followed by a few other markets later on.

Here, we’ve listed everything that you should know about the upcoming Hyundai Stargazer MPV.

The upcoming Hyundai Stargazer will have a sleek and futuristic design, reminiscent of its elder sibling, Hyundai Staria. As revealed by the teaser and spy pictures, the new Stargazer will have an LED DRL on the bonnet running horizontally across. It will get a wide front grille as well, flanked by LED headlights. It will also get stylish alloy wheels, along with an H-shaped LED taillight across the tailgate. 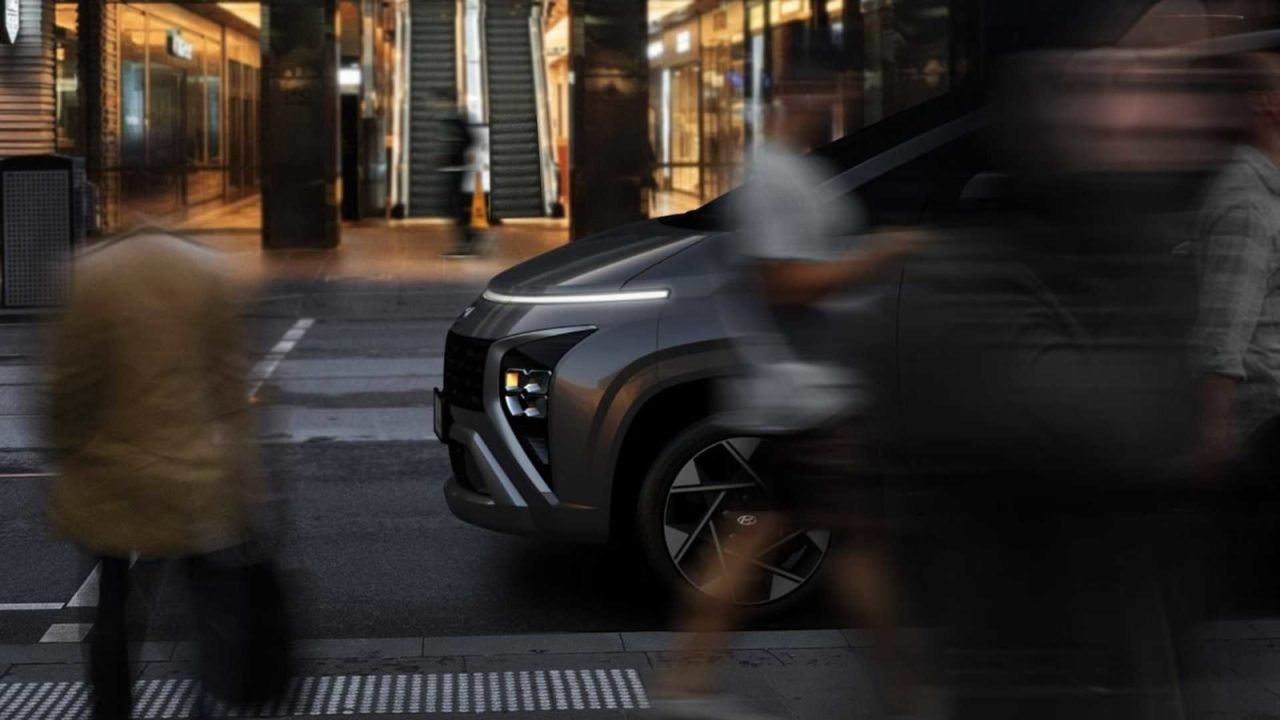 The interior of the MPV has not been revealed yet. However, thanks to blurry spy pictures, we know that the dashboard design will draw inspiration from a few existing Hyundai models, like i20 and Grand i10 Nios. The MPV is expected to be available in 6-seat and 7-seat configurations. 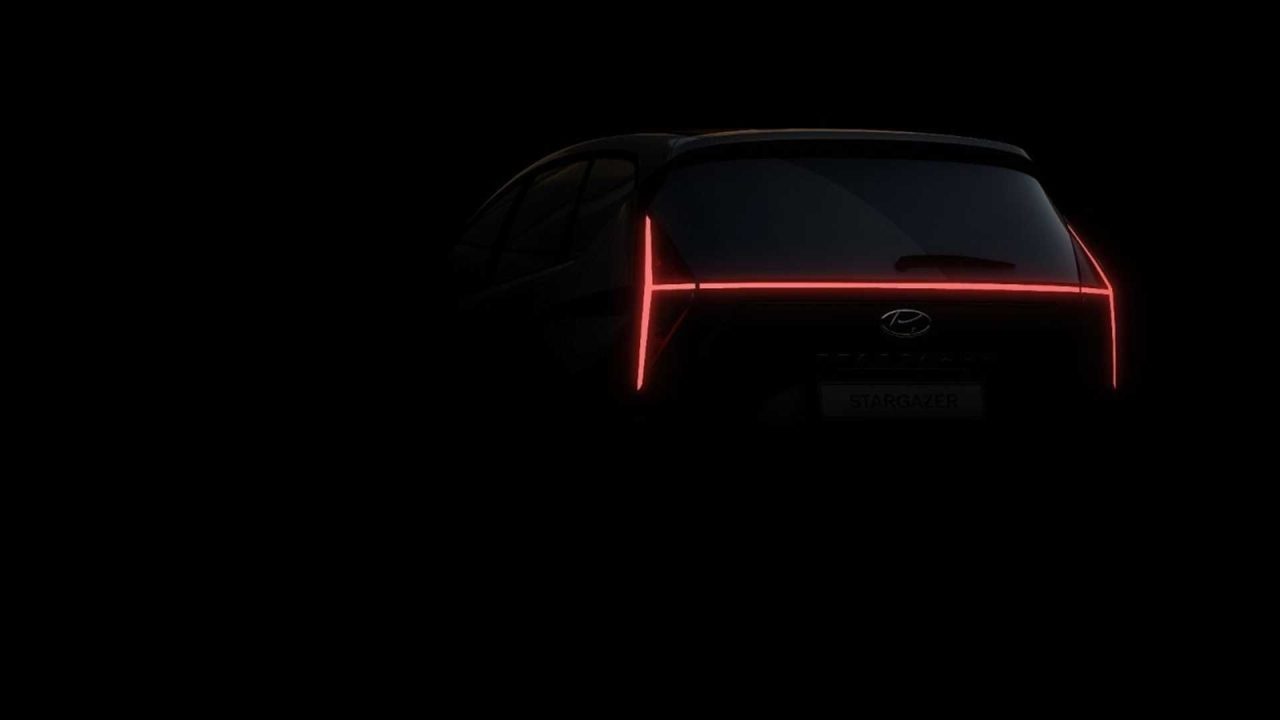 As per speculations, Hyundai Stargazer will have its global debut in July or August this year. The MPV will first go on sale in the Indonesian market, as a rival to Suzuki Ertiga, Mitsubishi Xpander, Toyota Rush, etc. 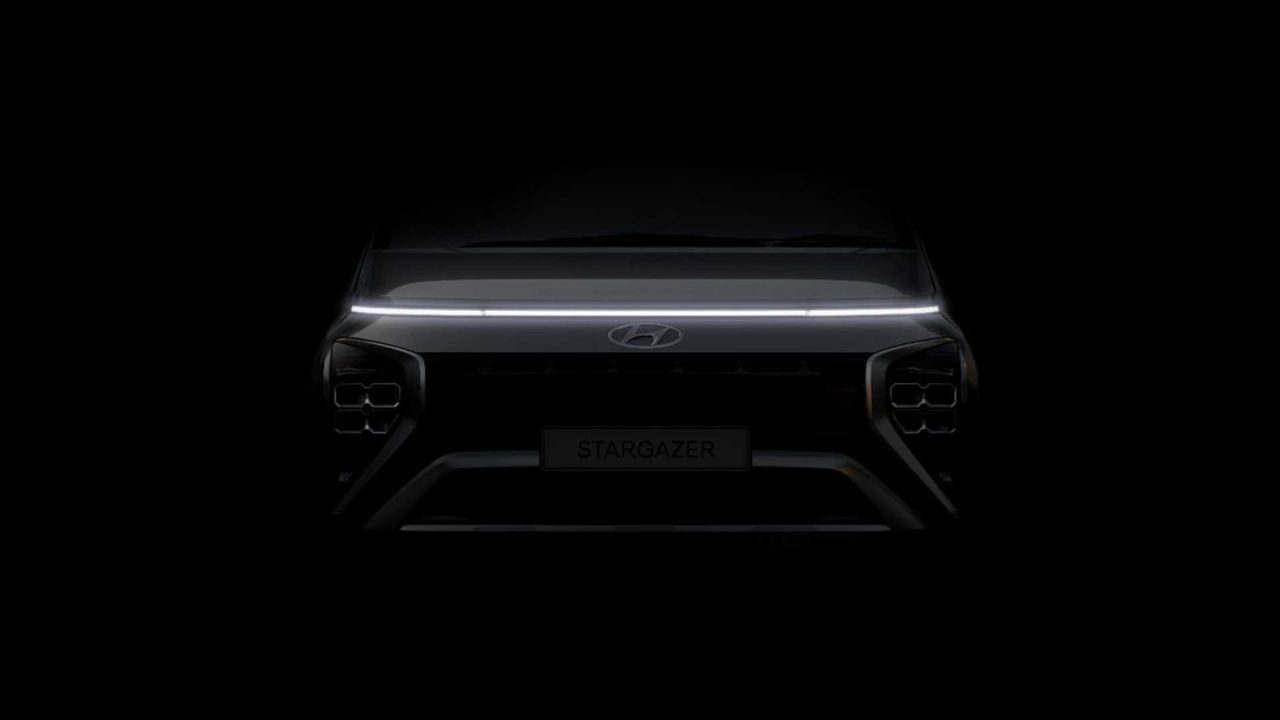 Hyundai is expected to launch Stargazer in the Indian market as well, although the manufacturer has not released an official word on the matter. The MPV could make its way to our shores around early next year. When it launches here, it will be a rival to Maruti Ertiga/XL6 and Kia Carens.