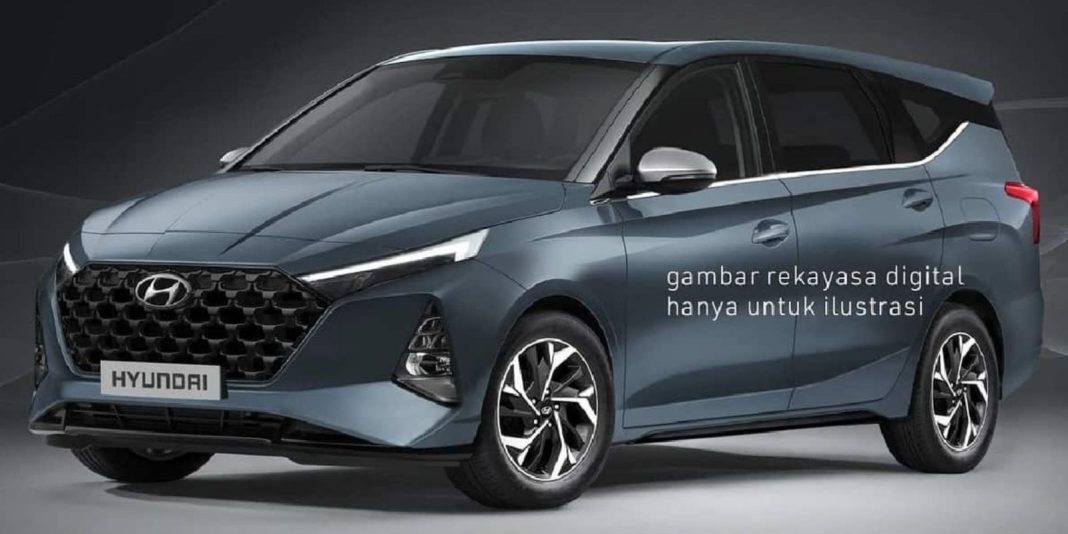 Hyundai Stargazer is expected to make its global debut in the coming months and it will take on Suzuki Ertiga, Toyota Avanza, Honda Mobilio, etc

Previously we told you about Hyundai working on an all-new MPV for the international markets known as the Stargazer. It looks like the MPV will be launched soon in Indonesia as its alleged prices have been leaked online giving us some idea of how the family hauler will be priced against a host of rivals including Suzuki Ertiga, Toyota Avanza, Honda Mobilio and Mitsubishi Xpander.

The MPV segment is gaining popularity not just in the global markets but also in India as well as customers are looking to buy practical and spacious products with a long features list. Back to the vehicle in question, the Hyundai Stargazer has already been caught testing a few times. While Hyundai Motors Indonesia has not made any official statement, the price of a car with the Stargazer name has been observed on the Jakarta Motor Vehicle Sales Value (NJKB) page. 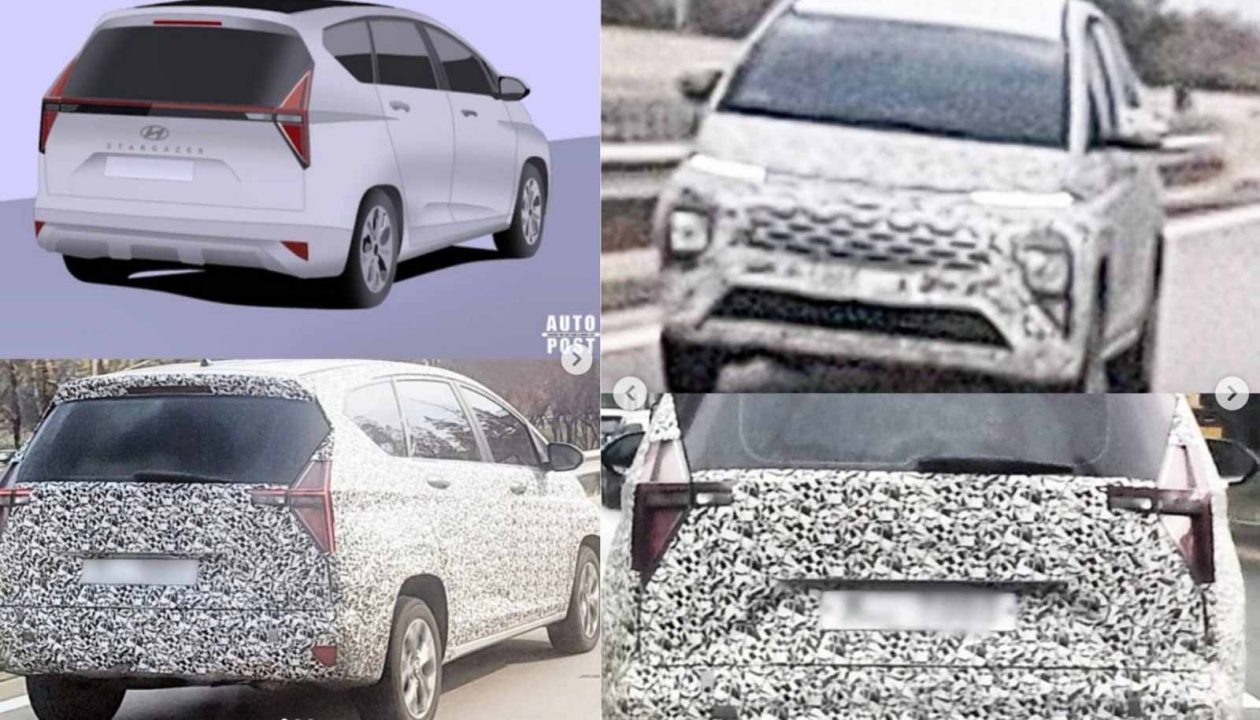 The Hyundai Stargazer will more likely make its global debut in Indonesia before reaching markets like Russia and India in the near future. Judging by the good reception for Kia Carens, Hyundai Motor Group could take chances with the Stargazer locally but no official confirmation has been made yet. It is worth noting that the Stargazer name was registered back in November 2020.

Hyundai Motor India Limited (HMIL) is believed to launch the facelifted Venue and Creta domestically along the course of this year while the Ioniq 5 EV will reach showrooms later this year.