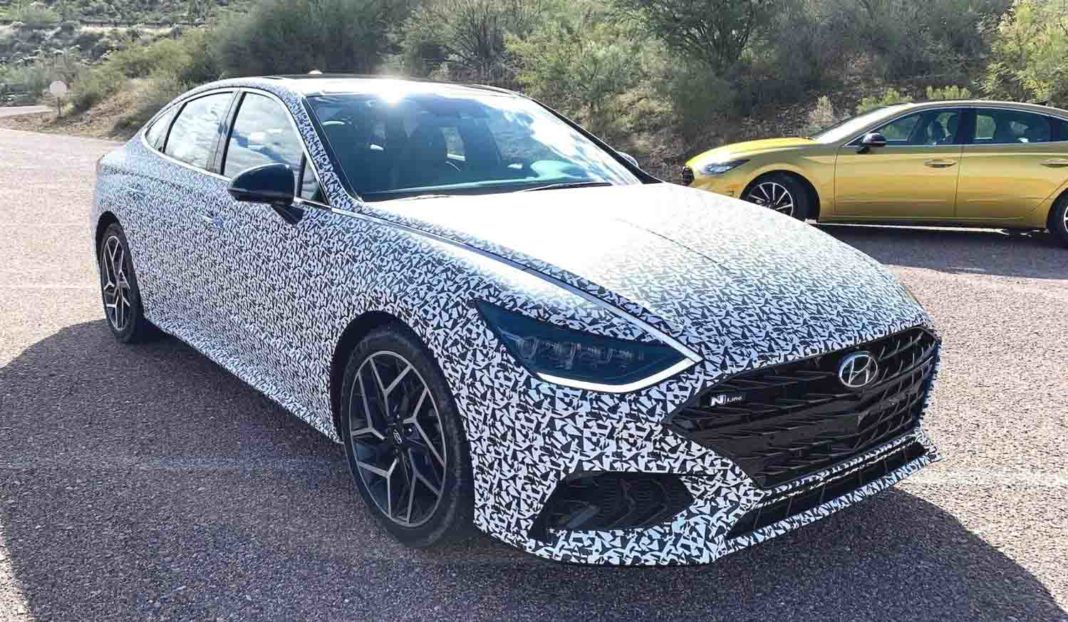 While not available in India anymore, the Hyundai Sonata has been on sale in the international market and will soon receive a performance-oriented N-Line version

Hyundai, the South Korean carmaker giant, will release the N-Line version of the Sonata executive sedan in South Korean on May 20. Ahead of the official debut, the company has released some specifications of its upcoming model, and, we must say, we totally like what we see. The 2020 Hyundai Sonata N-Line will feature a 2.5-litre Turbo GDI petrol unit that will belt out 290 hp of maximum power and 430 Nm of peak torque.

That’s not all as the new sedan will even feature a performance-tuned suspension and a rorty exhaust note. The production of the new model will commence next month. The 2021 Hyundai Sonata was launched in South Korean recently and its sporty version, which will go on sale under the line N-Line moniker, will help the carmaker boost the popularity of its high-end saloon.

The 2020 Hyundai Sonata was launched in South Korean on April 20 and the new model came with improved performance and higher refinement. The 2.5-litre GDI-equipped N-Line variant will offer a stronger acceleration than the 2.0 variant, while even the NVH will be improved due to the usage of double-bonded soundproof. 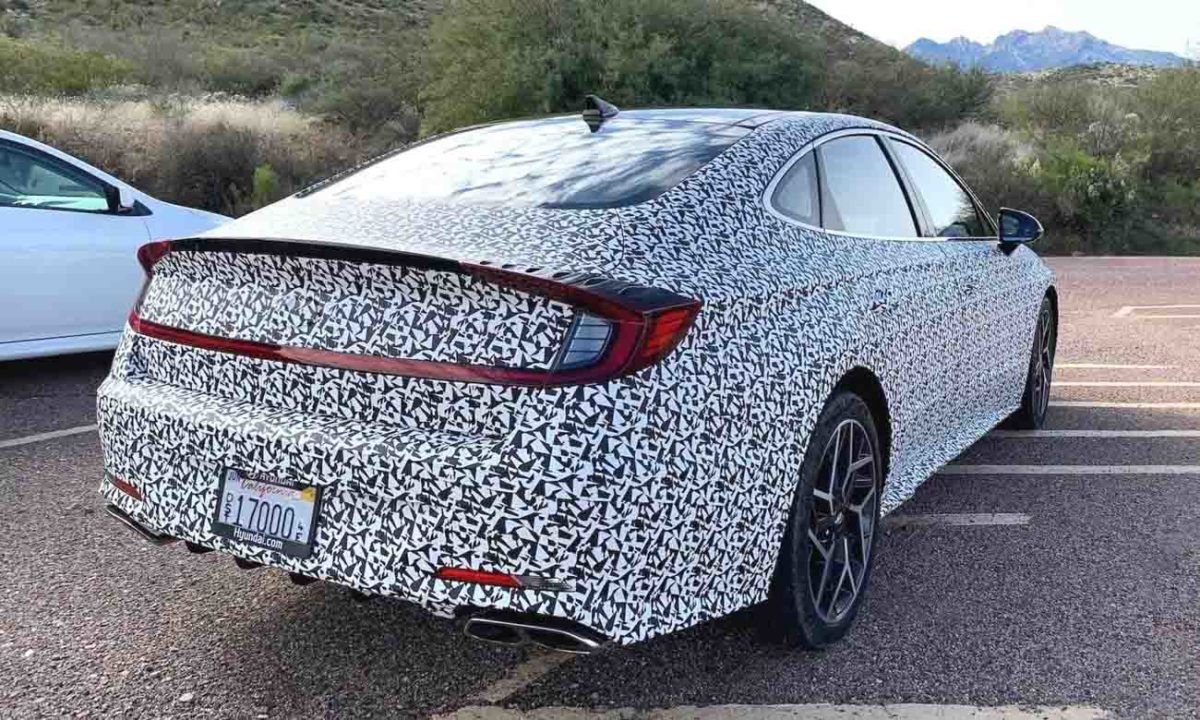 The performance-tuned Hyundai Sonata N-Line variant will offer a stronger performance than even the Sonata Sport model. The N-Line moniker also ensures that the sedan would come with a performance-focussed styling package. Other than the improved aesthetics, the sedan will also come with an exclusive suspension, horizontally arranged 2.5-liter turbocharged petrol engine, and an 8-speed DCT wet transmission.

The Hyundai Sonata N-Line will draw its power from a 2.5-liter Smart Stream T-GDI turbocharged petrol engine, which, as we said, offers a maximum power output of 290 hp and a peak torque of 430 Nm. That’s not all as the upcoming car will even offer three different settings for the exhaust note. 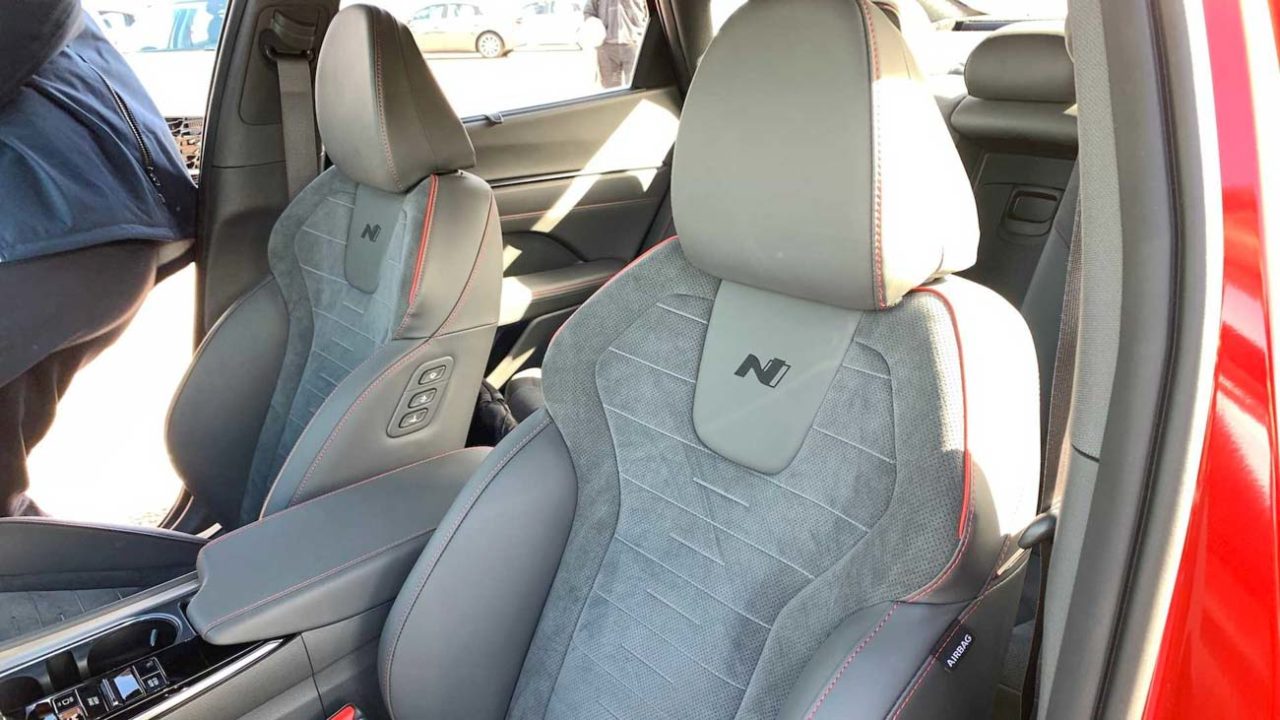 The high-strung motor will come mated to an 8-speed DCT dual-clutch wet transmission that will offer quick shifts and downshift rev matching. The car will even offer a launch control mode that will help the car be reasonably quick off the block. The performance-tuned suspension will come with dedicated springs, new dampers and revised bushings, while even the brakes will be enhanced to compliment the increased performance.