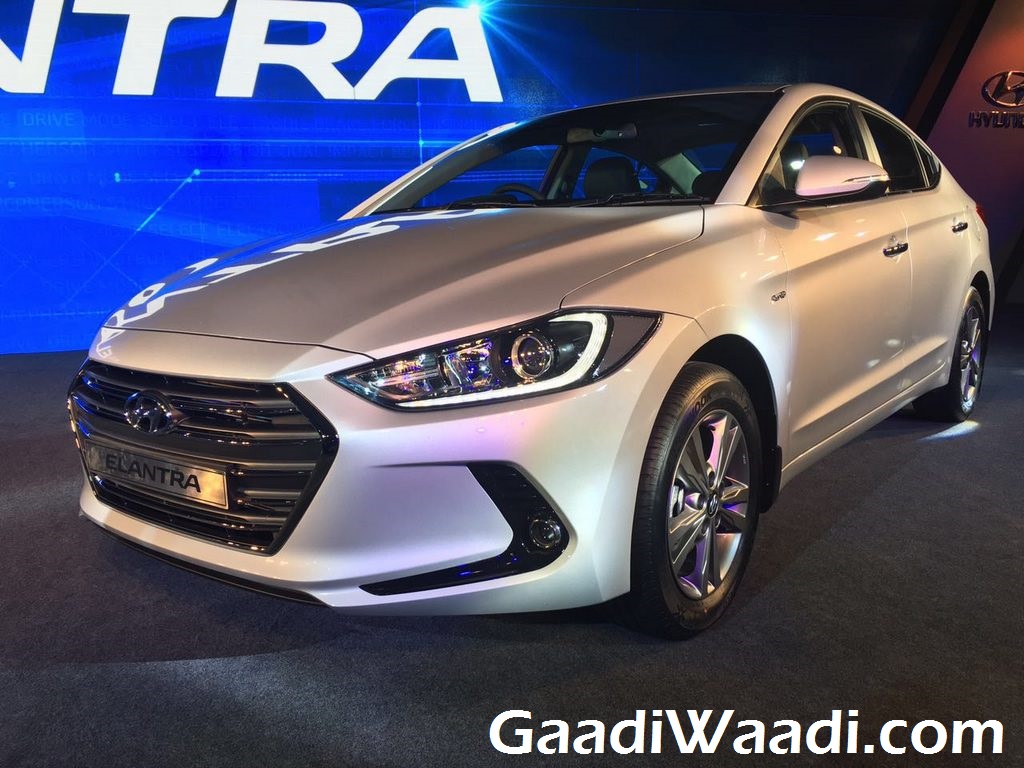 The South Korean auto major has reached its 50,000 unit milestone in just 15 months from the earlier milestone of 40,000 units marking its fastest domestic sales as well. In terms of October to October domestic sales Hyundai has marked 6.4% growth in its October sales compared to same month last year. The company is known as the biggest exporter in Indian car industry, but its export has declined by 2.2% in October to October sales record. But its cumulative sales have increased by 4.3% in the same period. Festive season brings a surge in sales for every automaker in the country. Hyundai is certainly no different in that scenario. The company launched all-new Elantra in last August, which has received a very positive response from the customers. The company reveals, Elantra has crossed 1,509 bookings, which resulted a 4-5 months waiting period for this car.

While speaking on the October sales Mr. Y K Koo, the Managing Director and Chief Executive Officer of Hyundai Motor India Ltd. has said that, recently launched all-new Elantra has received an overwhelming response from the customers. He also thanked the customers for showing confidence in the brand. In the very first month after launch all-new Hyundai Elantra sold 302 units. Compared to September 2015 the car’s sales growth was 255% on paper. The car came with a sharp and stylish appearance, and also the new features as well. Earlier it was speculated that Hyundai Elantra may not get positive response, the car really proved these speculations wrong.