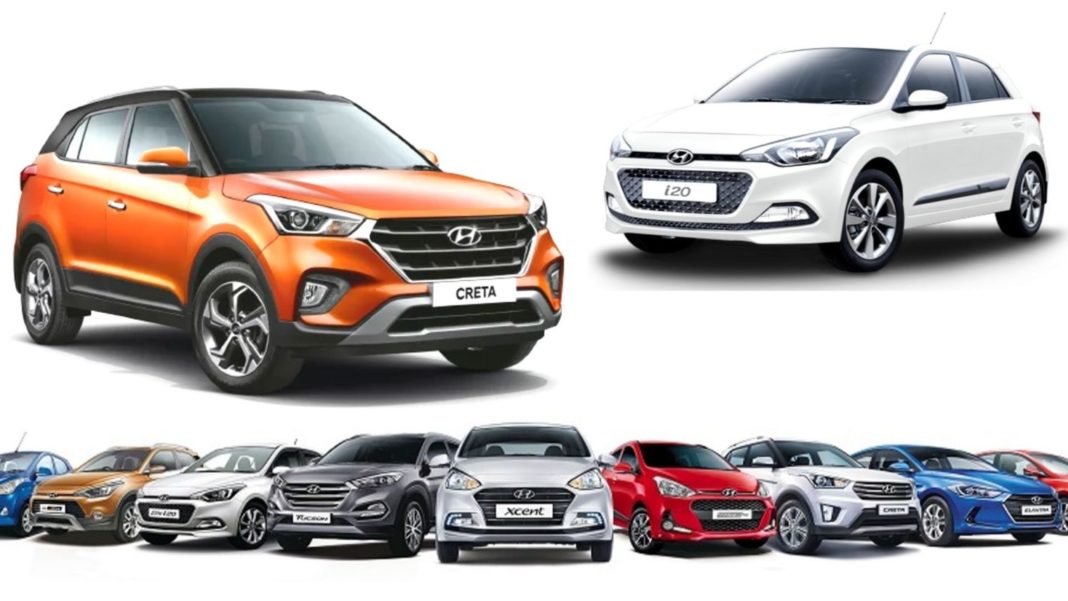 Hyundai Motor India Limited (HMIL) had a decent run in September 2019 as 40,705 units were retailed against 47,781 units during the same month last year with YoY de-growth of 15 per cent. However, the South Korean auto major did gain market share in the process by 1.7 per cent as it stood at 18.3 per cent.

The company did not endure big sales decline as other manufacturers in recent months in the industry that has seen the worst volume crisis in two decades. This was primarily due to the debut of new products such as the Venue and Nios. Last month, the Elite i20 was placed as the most sold model with 10,141 units at 18 per cent YoY negative growth.

The combined sales of the Grand i10 and the third generation Nios version stood at 9,358 units in September 2019. The Venue, on the other hand, lost its leading status in the compact SUV segment to Maruti Suzuki Vitara Brezza as attractive discounts had been on offer for the latter while the former stayed without any major discounts by being a new model.

The Venue garnered 7,942 units and finished third ahead of Creta that registered 6,641 units with YoY de-growth of 40 per cent. Hyundai is pushing the sales of the Creta with high discounts during this festive season as the second generation model will more likely arrive in the early stages of next year.

As has not often been the case, the Verna beat Xcent to become the most sold sedan within Hyundai’s portfolio last month as 1,738 units were sold with 50 per cent YoY volume drop. The Xcent managed only 1,164 units with a massive 72 per cent sales slump.

Hyundai’s Santro had a troublesome outing last month as well, as only 3,502 units were sold. On the premium side, the Elantra posted 94 units, Tucson with 78 units and the overwhelming response for the Kona Electric led to a total of 47 units in September 2019.