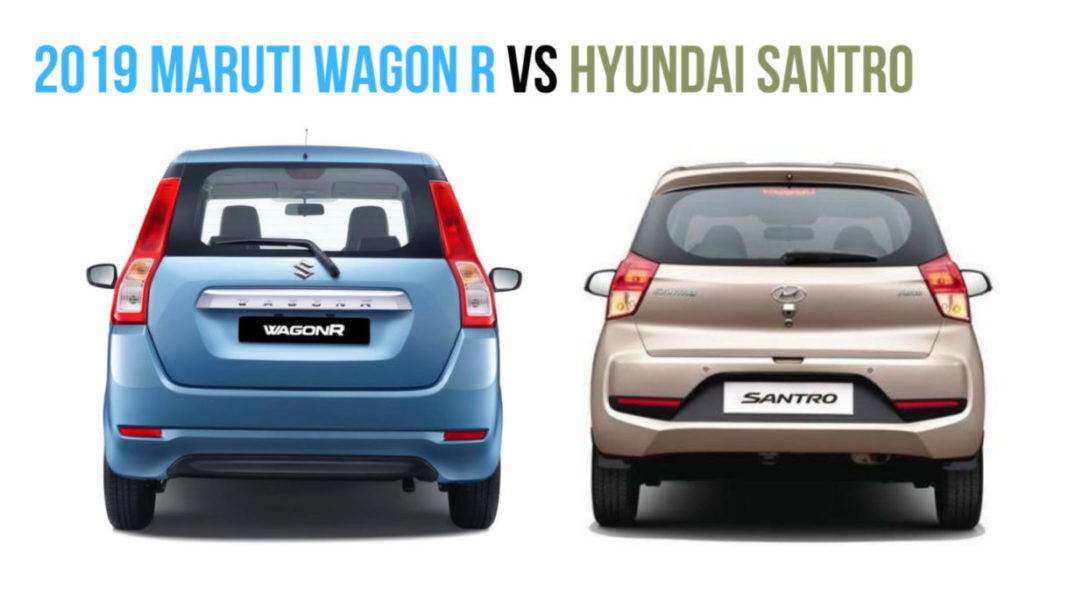 The compact hatchback segment is ruled by Maruti Suzuki Wagon R for 20 years now and even the new Hyundai Santro failed to dethrone the hatchback.

Maruti Suzuki, India’s largest car manufacturer sold 11,402 units of Wagon R in August 2019, that was launched in an all-new generation last year. This is a 17 percent dip as against the same month last year when 13,658 units were sold. On a month-on-month basis, a 24 percent decline is reported, with Maruti selling 15,062 units in July 2019. 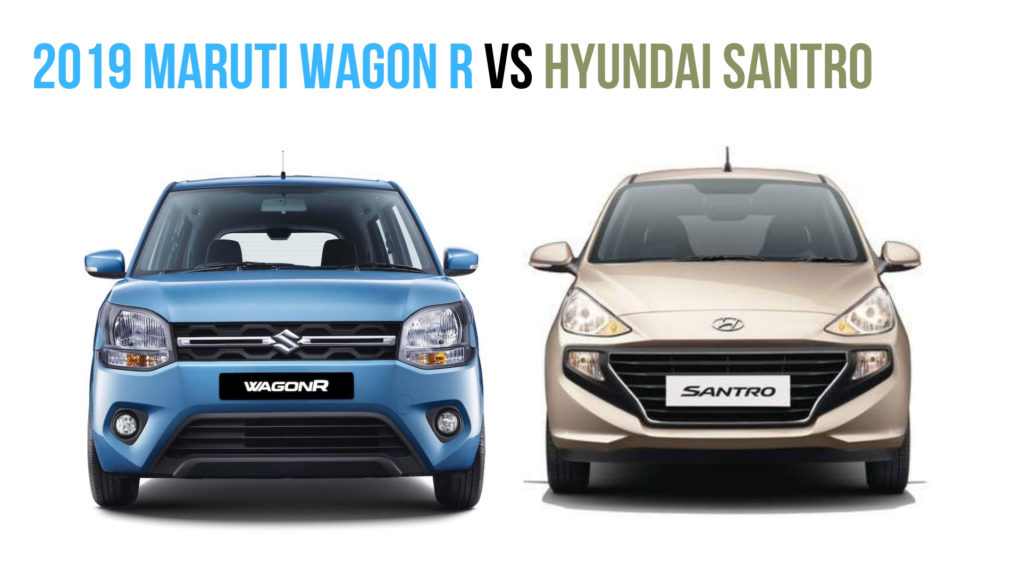 As for the Hyundai Santro, the hatchback that was reintroduced earlier this year failed to capitalize the famed Santro moniker. Hyundai, the second-largest car manufacturer in India sold 3,288 units in August 2019, which is barely one-fourth the sales of Wagon R. Since the car was introduced this year, there’s no Y-o-Y data. However, when compared to July 2019, there’s a 38 percent dip, as Hyundai sold 5,309 units then.

If the whole segment is considered, a 31 percent decline was recorded among compact hatchbacks as a whole. The other cars competing in this segment are Maruti Suzuki Celerio and Tata Tiago. While the Celerio recorded a 50 percent dip in sales, the Tiago recorded a massive 67 percent dip. 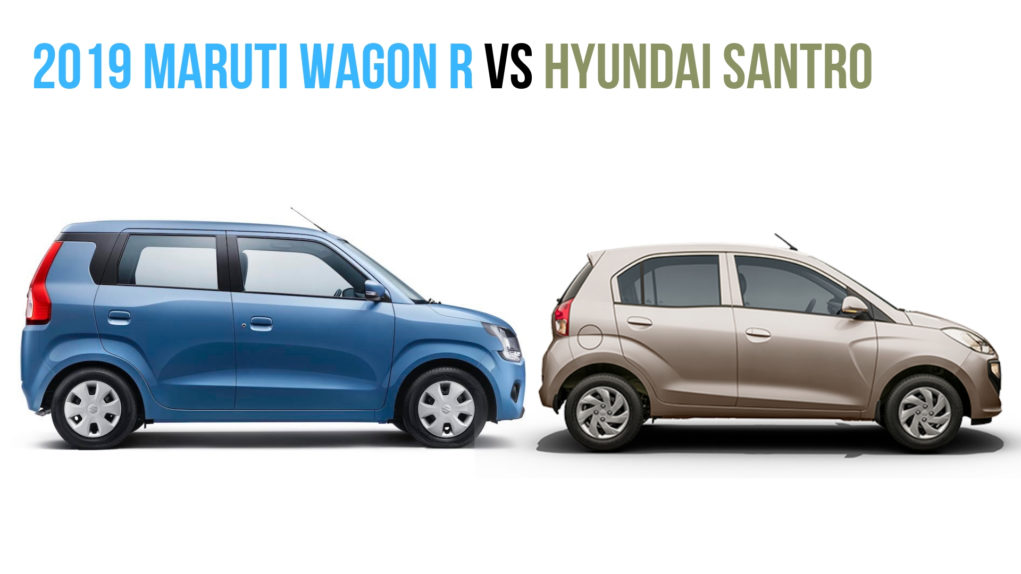 Tata will soon introduce a facelifted Tiago in the market, while there’s no other product launch planned in this segment this year.