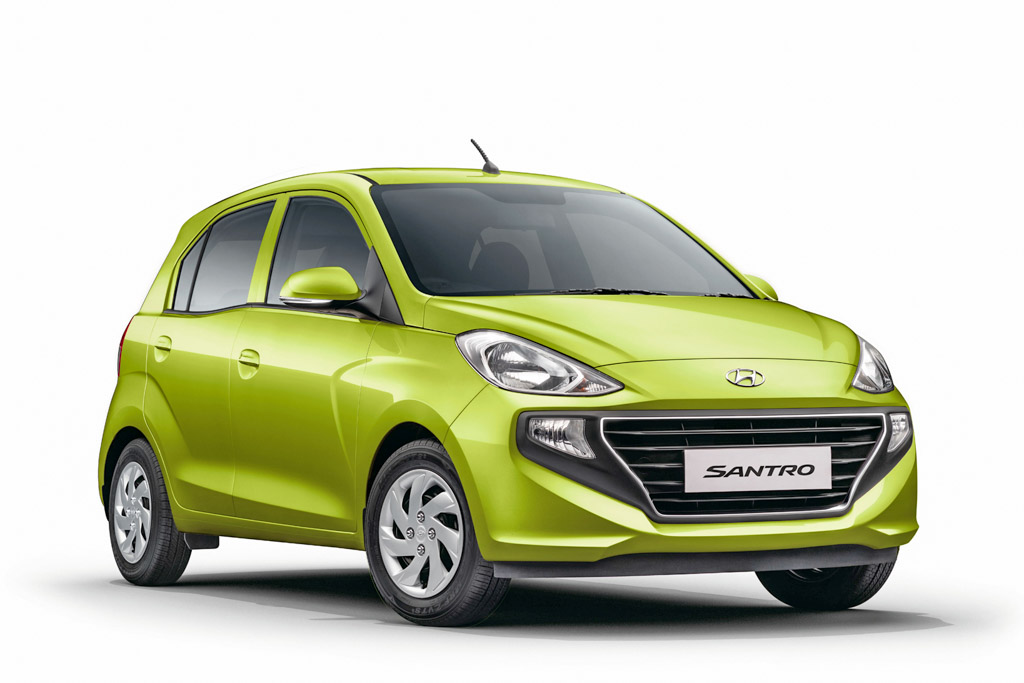 Hyundai Santro managed to garner 4,141 units in June 2019 and it was 129 units fewer than what the now-defunct Eon registered during the same month last year

Hyundai revived the Santro nameplate back in October 2018, just a month after marking the hatchback’s twentieth anniversary. Slotted below the popular Grand i10, the Santro got off to a great start in sales and it averaged more than 6,700 units over the period of the first eight months.

It regularly featured as one of the top-selling models within the domestic portfolio alongside Grand i10, Elite i20 and Creta. However, the sales of the entry-level hatchback have slowed down in the last couple of months – in line with the overall industry trend of declining volume numbers across the board.

While the Santro garnered 4,902 units in May 2019, its sales slumped further last month as only 4,141 units were retailed. Compared to the defunct Eon, which was up for grabs during the same month last year, the Santro managed 129 units fewer. It comes on the back of Hyundai introducing a new base variant of the model in June 2019. 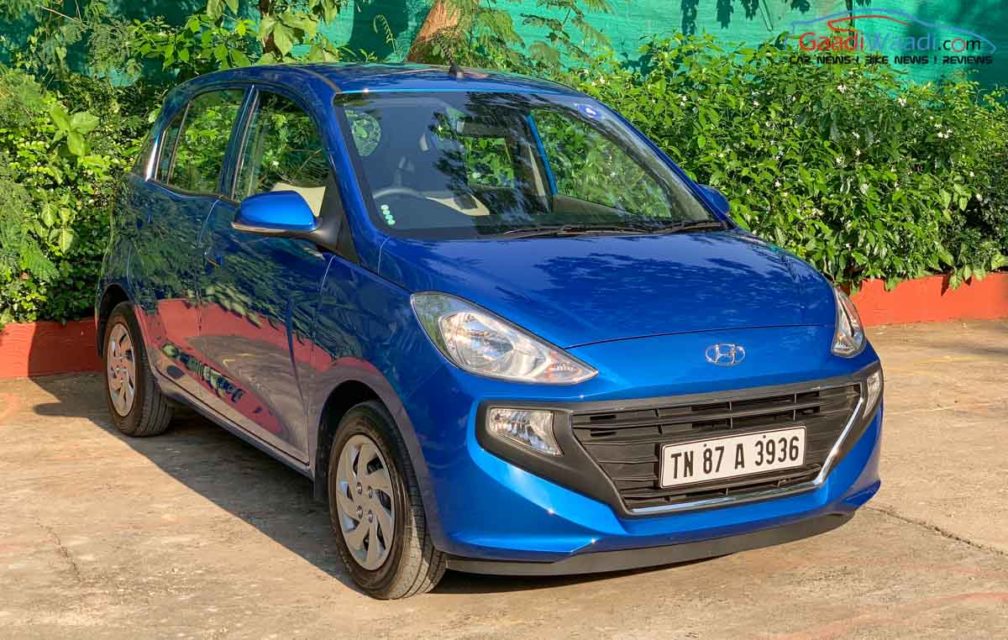 The Santro is sold in a total of nine variants and is priced between Rs. 4.15 lakh and Rs. 5.50 lakh (ex-showroom, New Delhi). The entry-level DLite priced at Rs. 3.90 lakh (ex-showroom) was replaced by Era Executive with additional features such as a dual-tone rear bumper, manual AC, power windows and body-coloured front bumper but it was Rs. 26,000 more expensive.

In a price-sensitive segment like the one the Santro sits in, every extra bit of money would be counted against the buying decision. Moreover, the Magna and CNG-spec Magna gained front speaker, micro antenna, two DIN audio and steering mounted controls and Bluetooth. The Sportz AMT, on the other hand, became safer with new features like front passenger airbag, front seatbelt pre-tensioner and reversing camera. 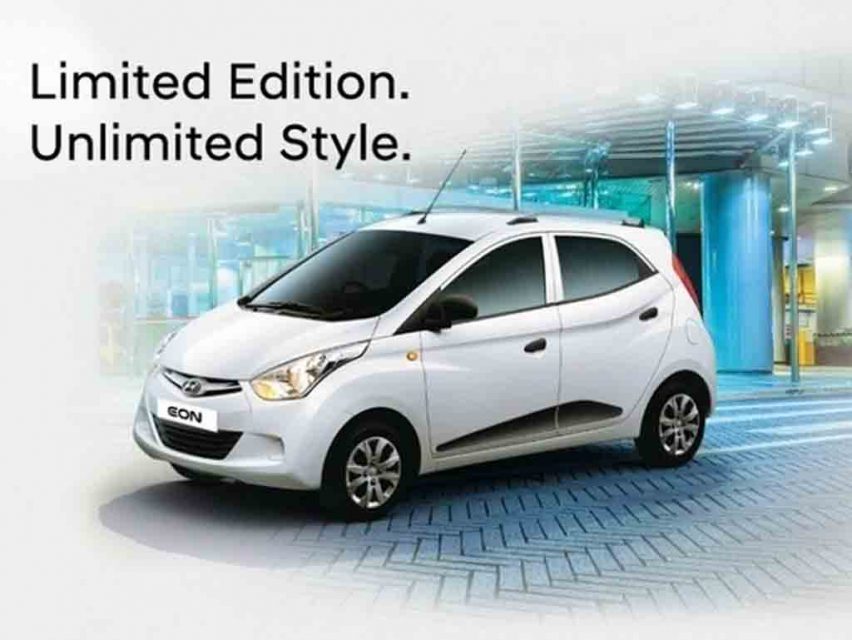