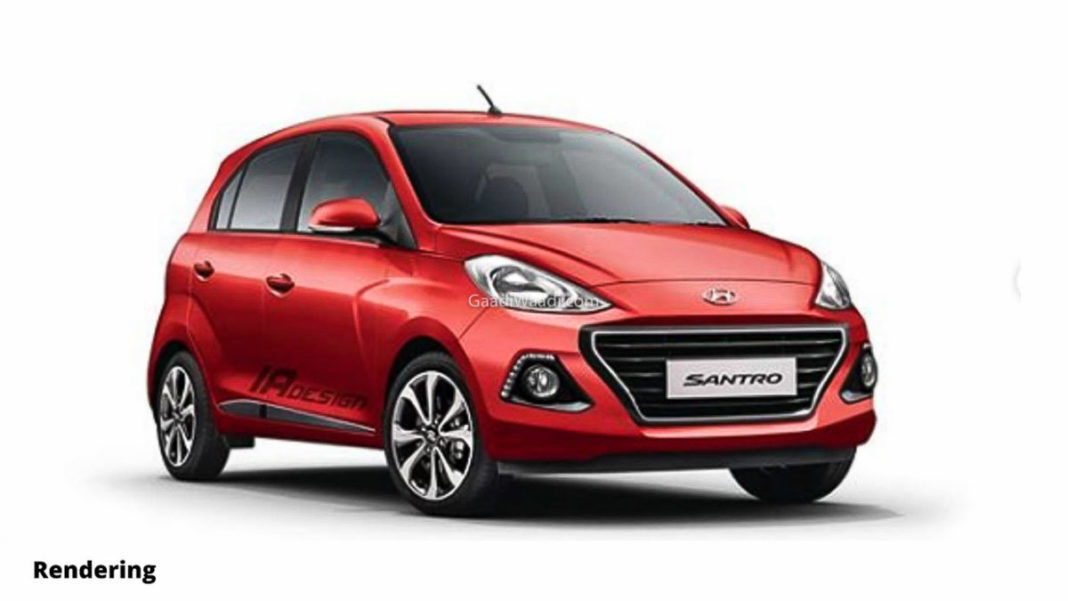 2020 Hyundai Santro is expected to get a new front grille and bumper amongst other cosmetic updates; 1.1-litre petrol engine will remain with BSVI compliance

The third-generation Hyundai Santro debuted in the Indian market in October 2018 as part of the twentieth year celebration of the small hatchback that really set the foundation for the South Korean brand. The latest Santro endured a pretty good start to its lifespan as it managed to average around 7,000 units in its initial months but the sales crisis hampering the industry’s progress did take its toll.

The volume sales of the Santro took a big hit from May 2019 onwards and Hyundai retailed only 3,288 units in August. In the meantime, the third-gen Maruti Suzuki Wagon R, the arch-rival of Santro, flourished throughout the year as it continuously excelled more than 12,000 units monthly. In response, Hyundai did shuffle things up in the Santro’s range earlier this year.

In October 2019, the company introduced the Hyundai Santro Anniversary Edition wearing sporty black treatment along with subtle design changes. The special edition has been offered in Sportz and Sportz AMT trims priced at Rs 5.16 lakh and Rs 5.74 lakh (ex-showroom) respectively. In July 2019, the D-Lite and Era variants were discontinued giving room for a more feature-packed Era Executive. 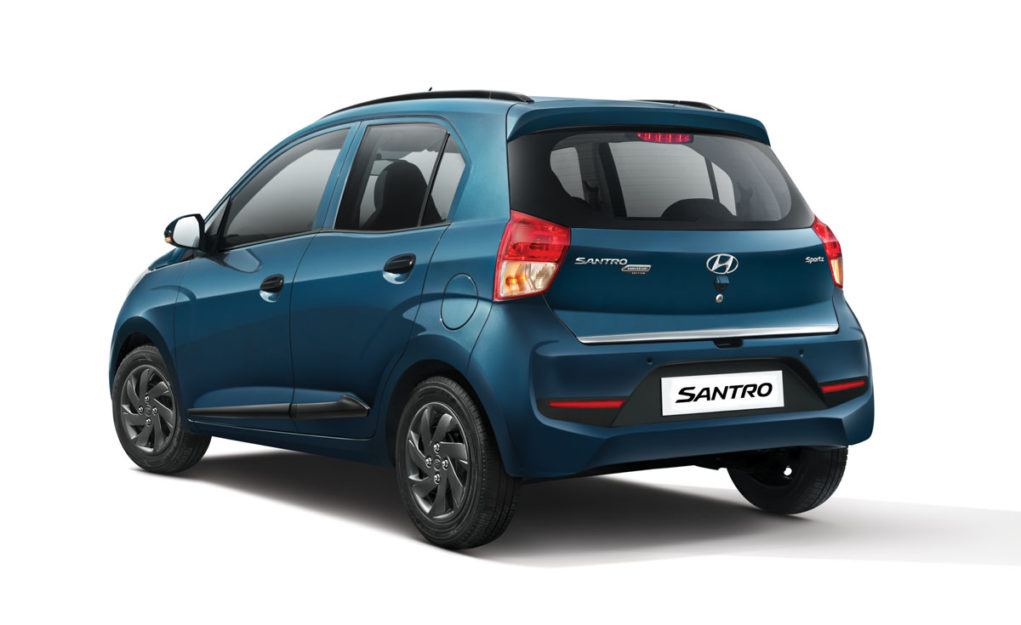 The variant count was reduced to four, which resulted in an increase in the base trim’s pricing. In October, the Santro received an anniversary special edition with subtle cosmetic updates. Currently, the Hyundai Santro costs between Rs. 4.3 lakh and Rs. 5.79 lakh (ex-showroom) and it will more likely get a minor facelift in the early parts of next year. 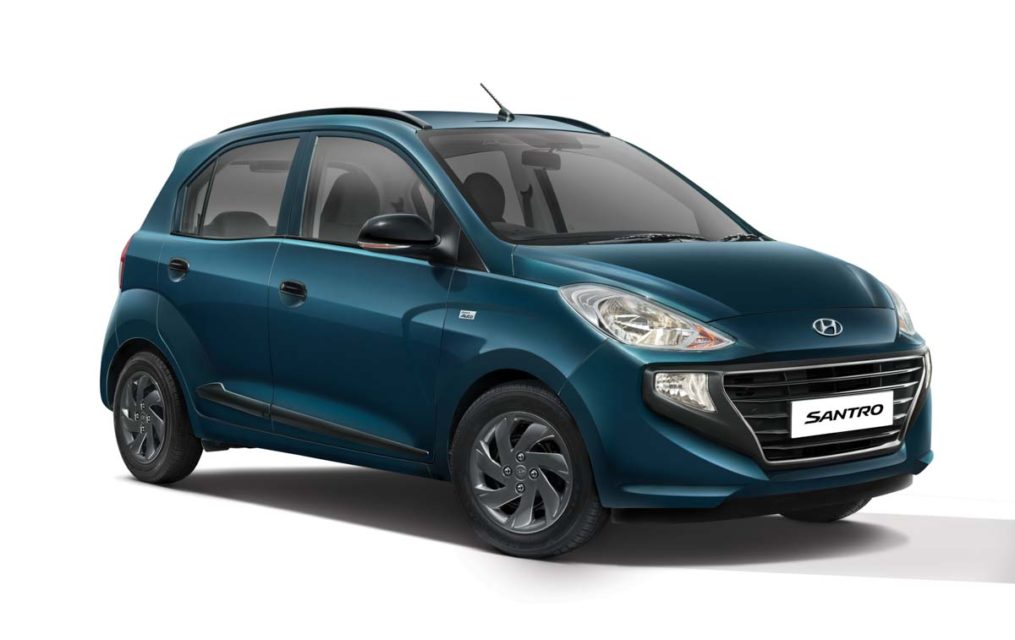 The 2020 Hyundai Santro won’t likely see any performance or fuel efficiency changes besides the BSVI compliant. As for the exterior, it could gain new front grille and a redesigned bumper amongst other subtle updates. The interior may receive some added equipment to keep the offering attractive for the descending customers.