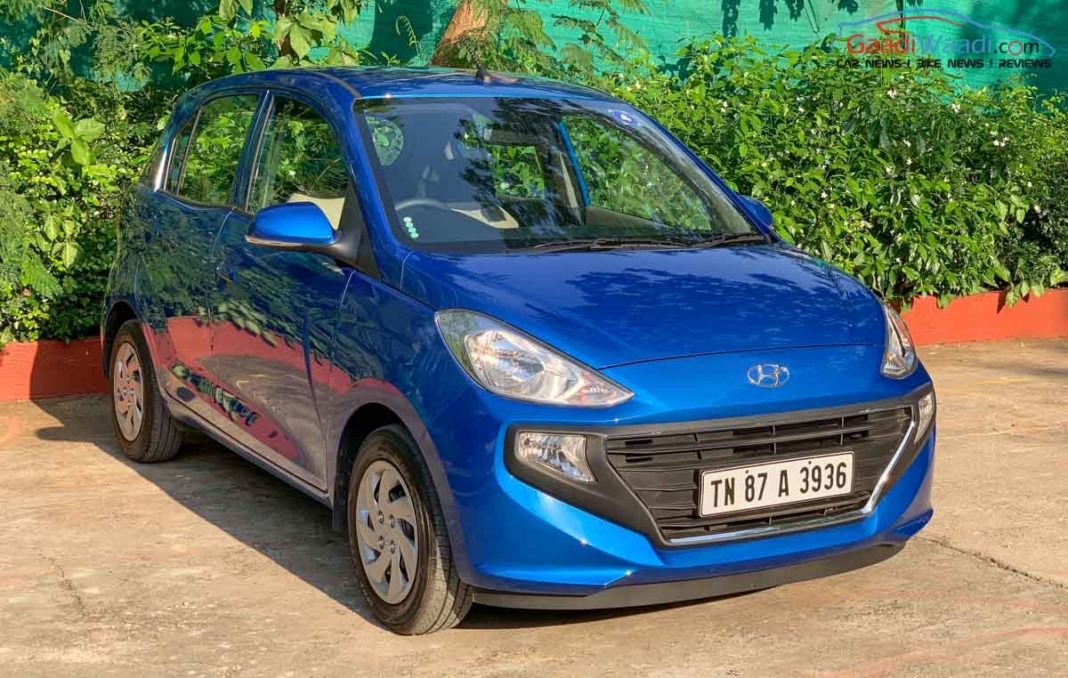 Hyundai Motor India Limited (HMIL) has reportedly discontinued its entry-level hatchback, the Santro in the domestic market. The report comes after the speculations that the diesel variants of the Grand i10 Nios and Aura have been let go of their respective lineups and the petrol version of the Santro shelved leaving doubts over whether the CNG would continue on sale or not.

The Santro can be credited with starting the tallboy trend back in the day and it was a cornerstone of Hyundai’s success since its inception in 1998. The old Santro’s production stopped towards the end of 2014 and the nameplate made a comeback in October 2018 in its all-new avatar – marking twenty years since the hatchback was first introduced.

It has now been discontinued again owing to the regular increase in car prices and the drop in demand. The report further noted that the draft notification mandating new cars with seating capacity of up to eight occupants to have six airbags for the M1 category might have played a big role in this decision. 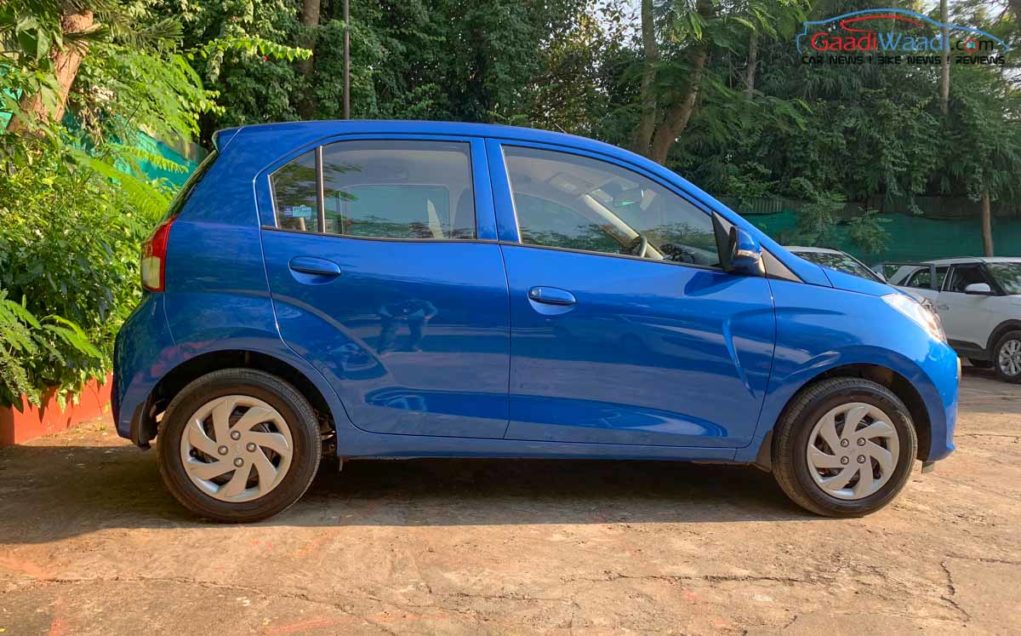 With the steady increase in fuel prices and insurance rates, buyers are preferring more compact cars rather than entry-level hatchbacks as well. The prices of the Hyundai Santro were also increased by 20 to 30 per cent over the last three and a half years and it carried a price tag between Rs. 4.89 lakh and Rs. 6.41 lakh (ex-showroom) across Magna, Sportz and Asta variants.

Over the last six months, the Santro averaged less than 2,000 units per month and the last unit was rolled out of the production lines in Sriperumbudur, Tamil Nadu last week. In the financial year 2021-22, the second generation Santro’s sales stood at 23,700 units and as a whole, around 1.46 lakh units were recorded since its revival in late 2018. 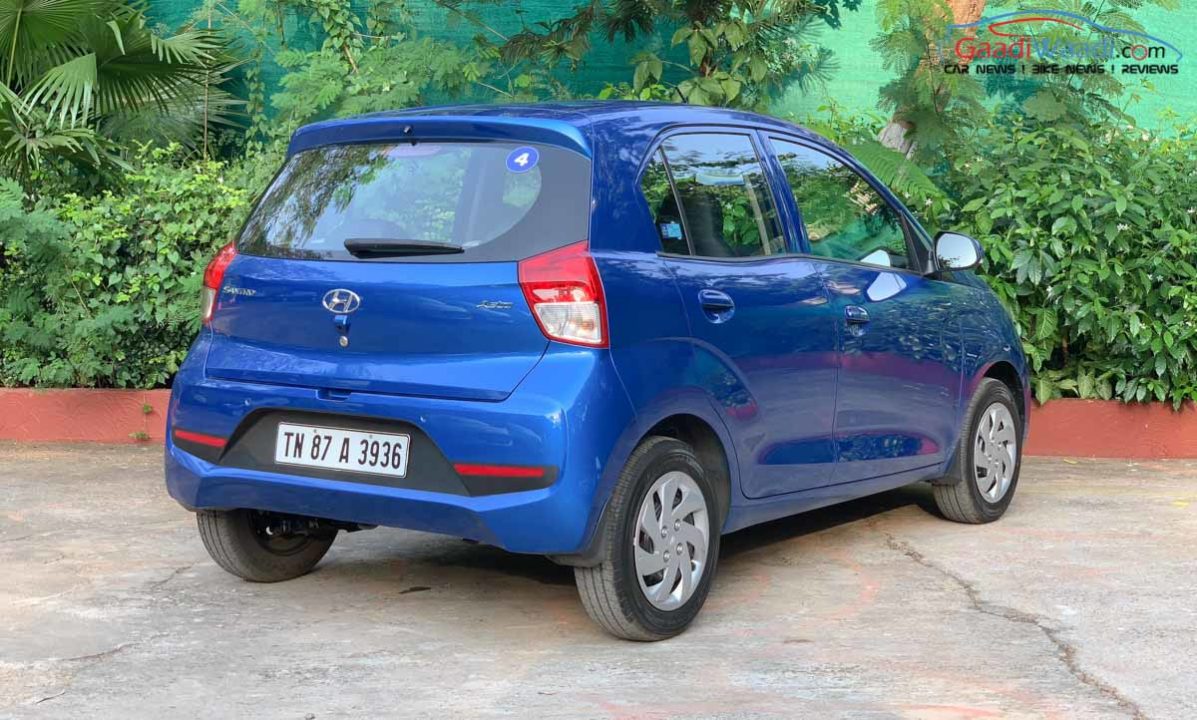 The Santro was powered by a 1.1-litre inline four-cylinder petrol engine that produced 68 bhp maximum power and 99 Nm of peak torque while the CNG version kicked out 59 bhp and 85 Nm. The gasoline unit was paired with either a five-speed manual or an AMT. The CNG variants were offered only with a five-speed manual gearbox.