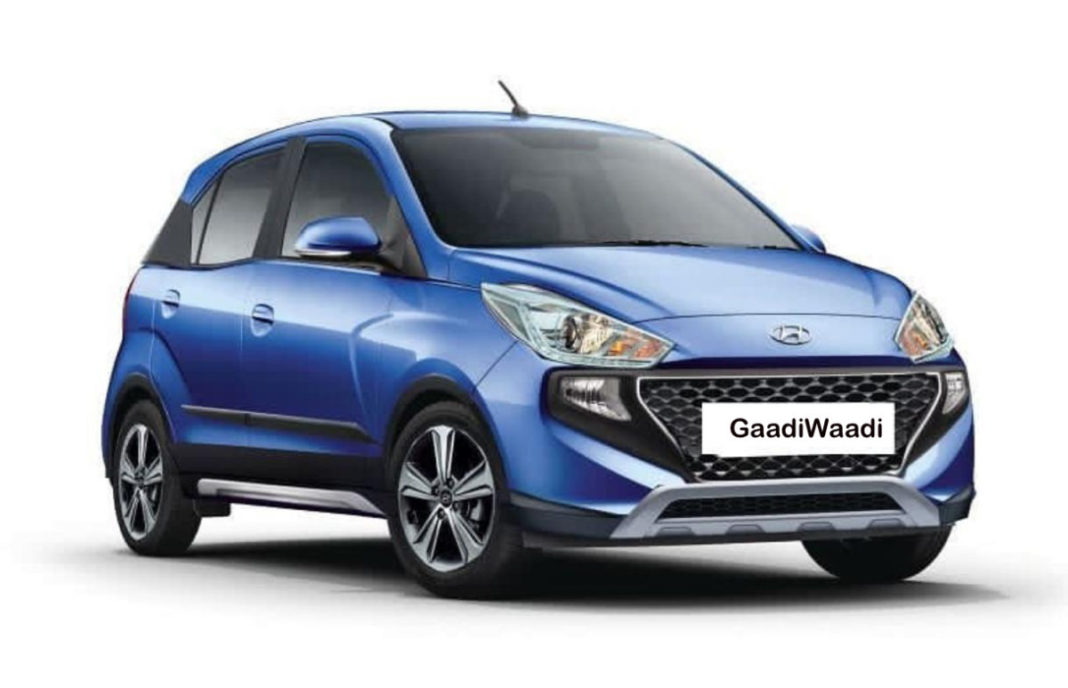 Hyundai Santro has become very popular in the market post-launch, with the rising demand of crossover models, this rendering image shows how the Santro Cross would look like

Hyundai Santro made a comeback to the Indian market after years and it has already gained popularity. Hyundai has launched the all-new Santro, which is based on the heavily-tweaked version of the discontinued i10 platform. The Hyundai Santro has gained popularity soon after its launch and the number of bookings has crossed 23,000 already.

The Hyundai Santro falls in the same segment and this is how the cross version of the Santro would look like if it ever takes shape. The all-new Hyundai Santro comes with a distinct look. It gets a wide front grille that sits in a black plastic enclosure. The same enclosure also houses the fog lamps.

The cross version would not change the grille but the bumper has been replaced with a new aftermarket one and it also gets a thick, silver-finished skid plate. There are also underbody side skirts finished in a silver colour that gives the whole vehicle a very rugged look. Even the ground clearance has been increased to make it easier for the car to travel on the rough roads. 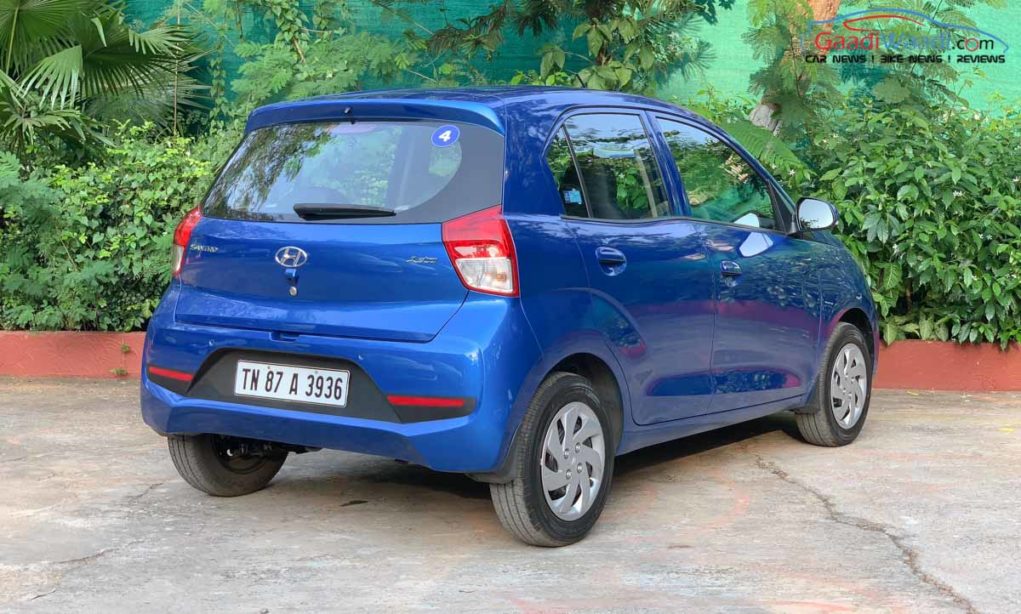 Hyundai Santro has remained one of the most-awaited hatchbacks in the Indian market. The car retains its tall-boy design and is a direct-rival to the Maruti Suzuki WagonR. It would be interesting to see how the market responds to both the cars when Maruti Suzuki launches the all-new WagonR early next year.

Hyundai Santro is powered by a tweaked version of the 1.1-litre petrol engine that churns out a maximum of 68 Bhp and 99 Nm. It gets a five-speed manual transmission and for the first time ever, it also gets an automated manual transmission, which makes it even more popular in the market.