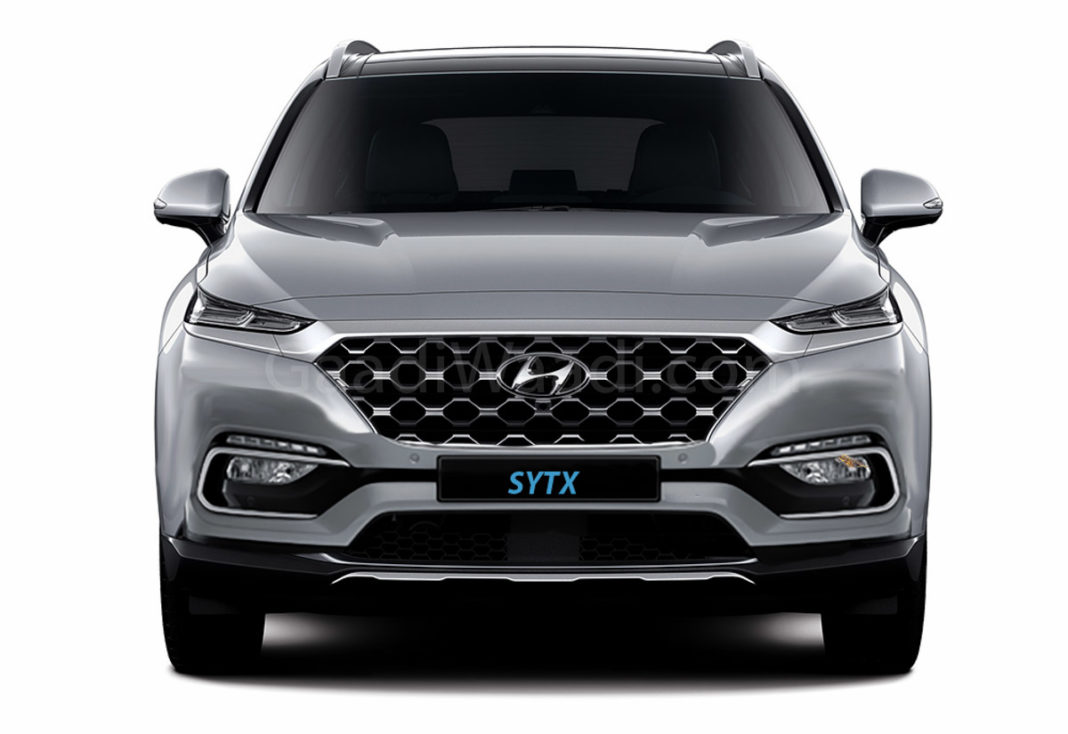 Hyundai Motor India Limited (HMIL) is preparing to unleash a slew of new products into the domestic market during the course of this year. Riding on the strong sales momentum created by the new Santro, Hyundai is eyeing further expansion into the mass market segments it does not have a presence in yet.

The South Korean automaker will likely be debuting the QXi subcompact SUV in April at the New York International Auto Show. The global SUV will be introduced not just in India but United States as well, and it has already been spotted under camouflage several times locally and on foreign soil.

Expected to carry the production name Styx, the subcompact SUV is believed to officially enter India around May. It will lock horns with Maruti Suzuki Vitara Brezza, Tata Nexon, Ford EcoSport and Mahindra XUV300. Only a couple of days ago, the XUV300’s prices were announced and it is brimmed with standard safety and convenience features.

Going by Hyundai’s knack of aggressively positioning its vehicles against competitors, the QXi or Styx could cost as similar or lesser than the Mahindra XUV300 with good equipment level right from the base variants. Hyundai is definitely late to the party in the sub-four-metre segment but it can make amends with captivating segment-first features.

Said to sit on the same platform as the next-gen Grand i10, the QXi was previewed three years before at the 2016 Auto Expo via Carlino concept. It will likely be priced in the region of Rs. 7.5 lakh to Rs. 11 lakh (ex-showroom) and offered with both petrol and diesel engine options. They could either be mated to a manual or an AMT transmission.

The Hyundai Styx is reported to derive power from a 1.0-litre turbocharged petrol and an all-new 1.5-litre diesel powertrain. Expect them to produce more than 100 bhp. The SUV will boast latest global design language used by Hyundai with sharp front fascia comprising of the now-signature cascading front grille, eyebrow lights, etc.