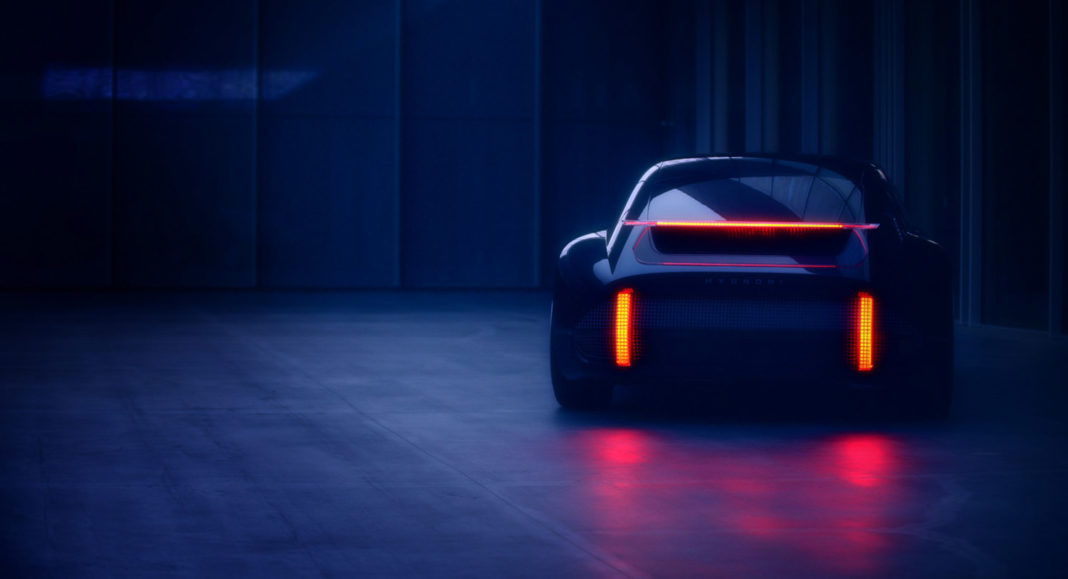 Hyundai Prophecy concept will be unveiled on March 3 at the Geneva Motor Show; based on ‘Sensuous Sportiness’ design language

With the 2020 Geneva International Motor Show scheduled to open early March, the global automotive manufacturers are lining up several new launches and concepts. Hot on the heels, Hyundai has released a surprise teaser video of its forthcoming electric sports sedan study christened the ‘Prophecy’. Just as with other latest concepts, it follows the ‘Sensuous Sportiness’ design language.

The South Korean auto major claims that the Prophecy has a beautiful silhouette and the teaser video reveals some of the design elements of the front, side and rear profiles. At the back, the Hyundai Prophecy comes with a unique light bar running from the bootlid and the vertically positioned brake lamps are grafted onto the bumper.

The company says the Prophecy does not follow any trend and it “accentuates timeless beauty”. It is said to influence the design philosophy of future models and showcases the possibilities in a broader scale. The name Prophecy is used because the concept itself is called “as a design icon” for the brand’s electric vehicle range. 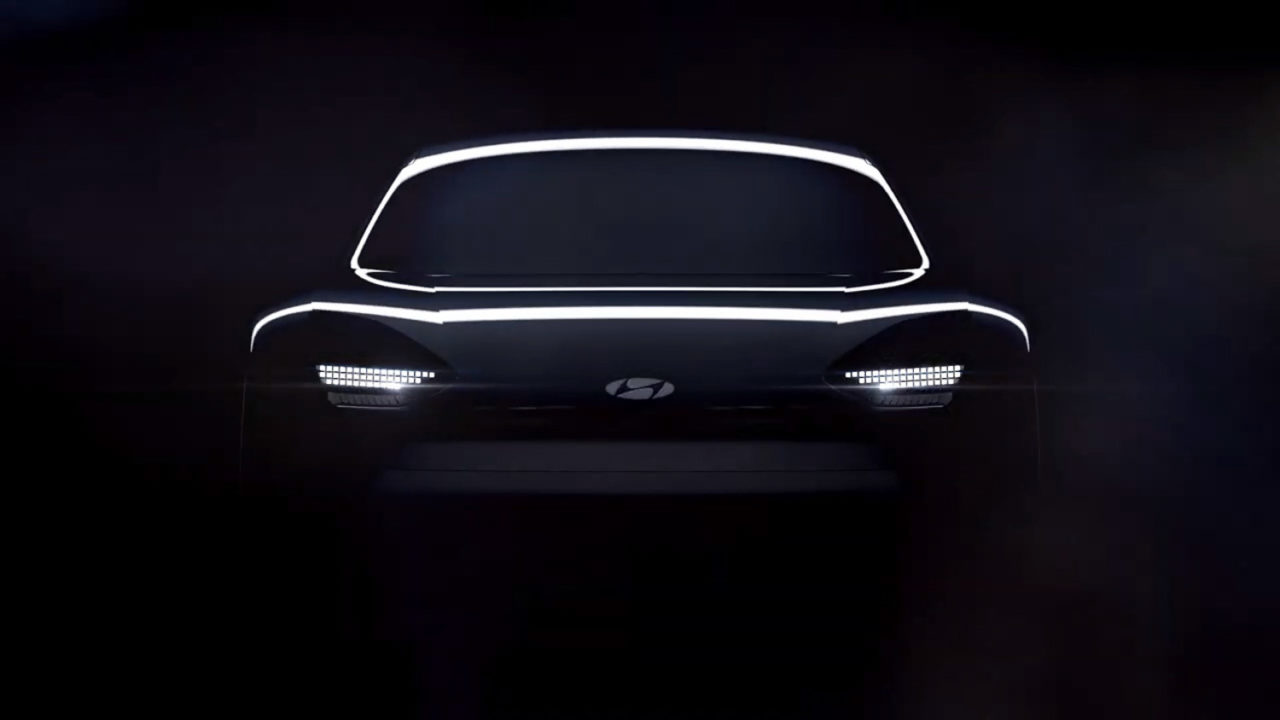 Other highlights we could see from the teaser video include a wide front fascia with bulbous design elements like the multiple strips of LED headlamps arrange one below each other, LED light bars compounding the shape of the concept and beautifully-crafted flared wheel arches, pillarless side profile complimenting the large greenhouse and a coupe-like silhouette.

We do not know if the Hyundai Prophecy will be put into production or not but more details will be revealed at the grand motoring show in Switzerland. It will have a fully-electrified drivetrain and it will be part of the ‘Real Progress is in the Air’ concept, an electrification strategy. Recently, Hyundai and Kia announced a tie-up with US-based Canoo for the usage of EV platform to cut down costs and maintain uniformity. 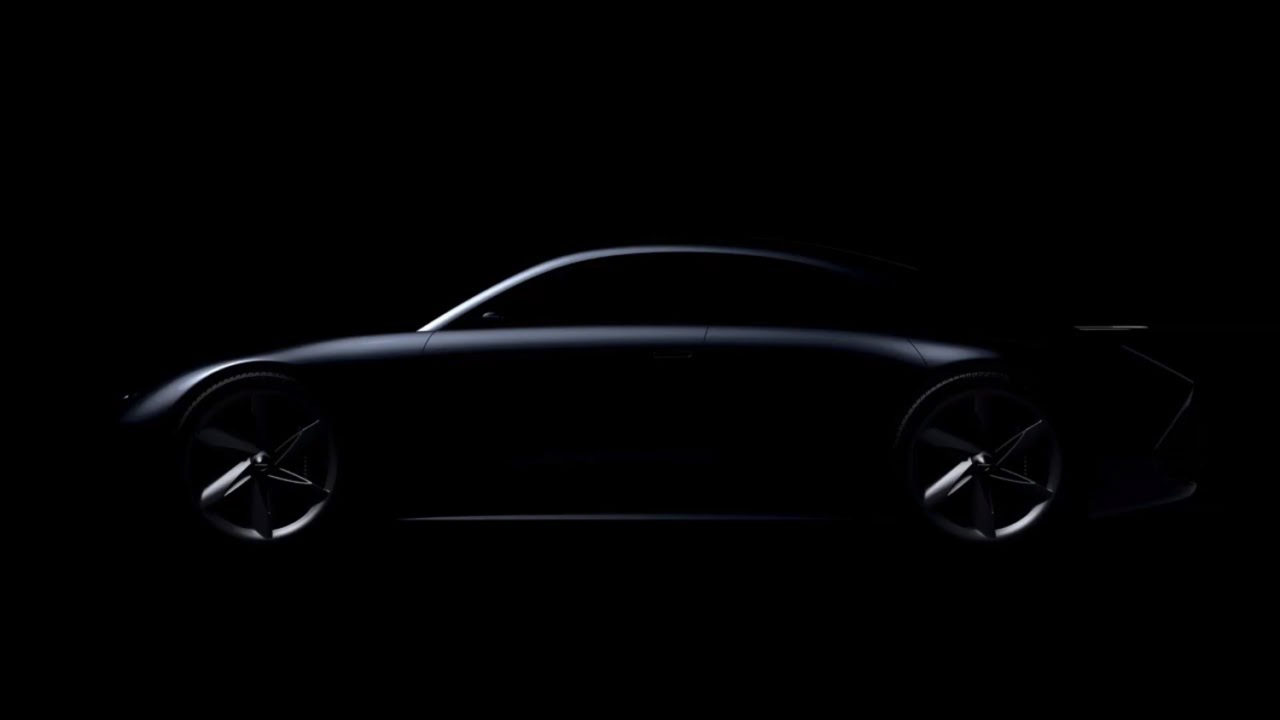 Hyundai will also break covers off the next generation i20 at the said event and it will go on sale in India by the middle of this year.