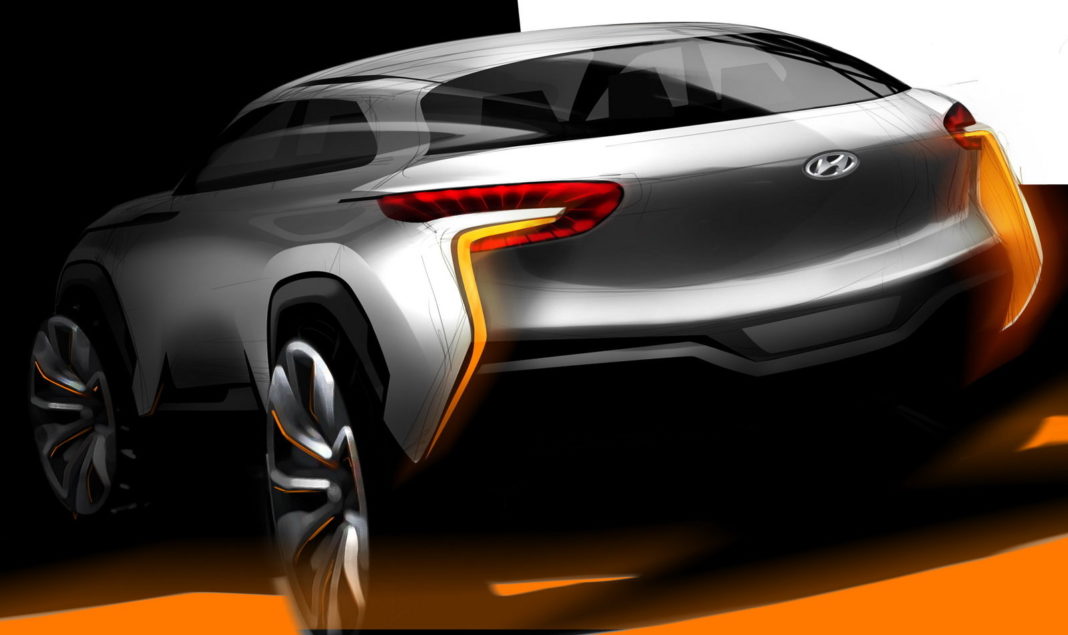 We have informed you of the rumours surrounding Hyundai bringing in electric vehicles to India in the near future. The South Korean auto major has endured decent success with the Kona Electric SUV and since it is the second largest carmaker in the country, a first-mover advantage in an affordable EV space could pave way for a substantial growth in the coming years.

According to a recent report emerged on the internet, Hyundai is working on launching a volume-based electric vehicle. In an interview, Seon Seob Kim, Managing Director & CEO, Hyundai Motor India Limited (HMIL), said that if more mass market EVs are introduced in the segment, it will gain traction and thus the company is developing an affordable electric car for the domestic market.

But, he did not reveal any detailed information on the product except stating that the brand’s R&D team is working on a suitable body style for India. He further stressed the development will depends on how the market evolves and the requirement of the potential buyers. The report further said the body type will more likely be a SUV in the coming year. 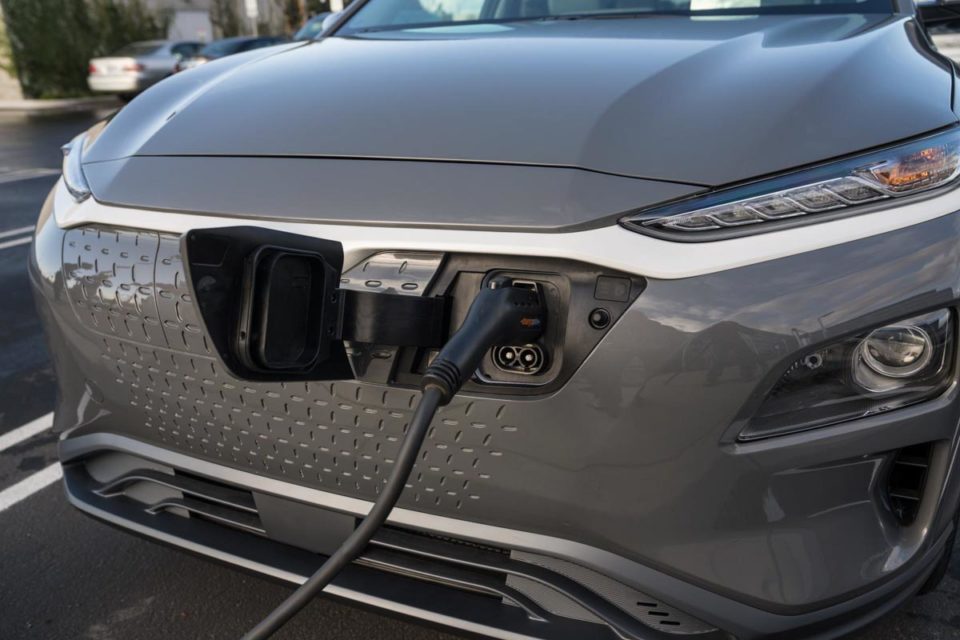 Having a mass market electric SUV definitely makes all the sense as SUVs/crossovers are gaining plenty of attention. Hyundai is planning to invest more than 40 billion USD in developing new technologies and innovations pertaining to self-driving and eco-friendly mobility. Globally, Hyundai is aiming to launch as many as 44 electrified models by the middle of this decade.

The ambitious sales target is set at 1.67 million units per year. Hyundai will be targetting high localisation with the upcoming electric vehicle of up to 90 per cent reportedly as it said to be working closely with suppliers and for battery and critical components, it is convening with LG Chem. Earlier this year, the central government increased the basic custom duty of CBU or CKD based EVs.

It went up from 5 to 15 per cent and resulted in the price hike of Kona Electric. The good reception for Tata Nexon EV should give more players confidence to launch more EVs in the coming years.