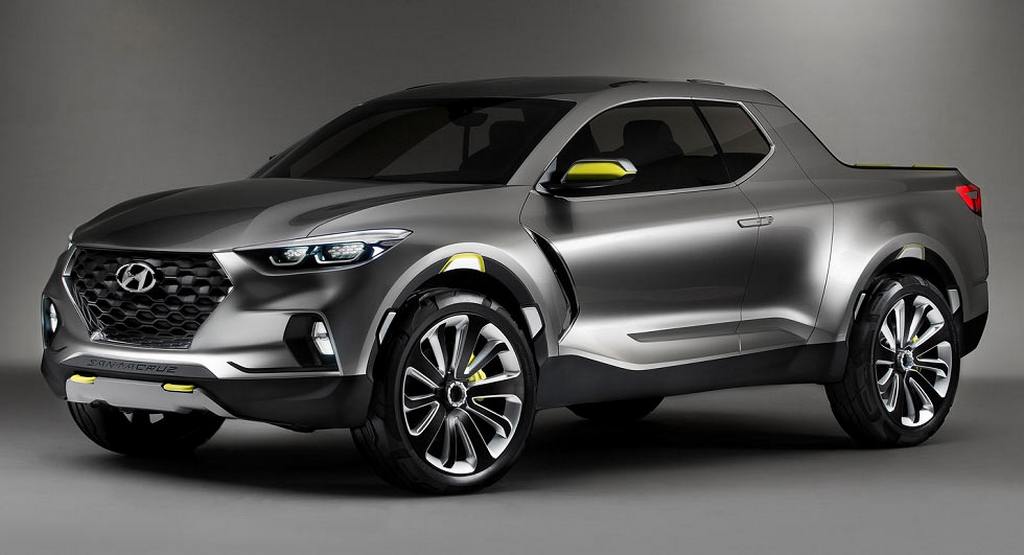 As the concept itself is three years old now, we can expect Hyundai to incorporate its latest design cues in the production model

Hyundai revealed an awe-inspiring pickup truck concept at the North American International Auto Show back in 2015 and ever since rumours of a possible production model based on it have gone and come in aplenty. The Santa Cruz concept showed glimpses of how a road-going Hyundai utilitarian load hauler would be but disappointingly it won’t be reaching dealerships any sooner in the international markets.

Hyundai Motor America COO, Brian Smith, told an automotive publication that despite substantial talks of the production Santa Cruz, it won’t be arriving in 2018 or even next year. This proves that the sporty pickup truck is at least two years away from entering manufacturing lines. The biggest reason for the delay between the concept and the production model is the long time taken for the project to get the official nod. 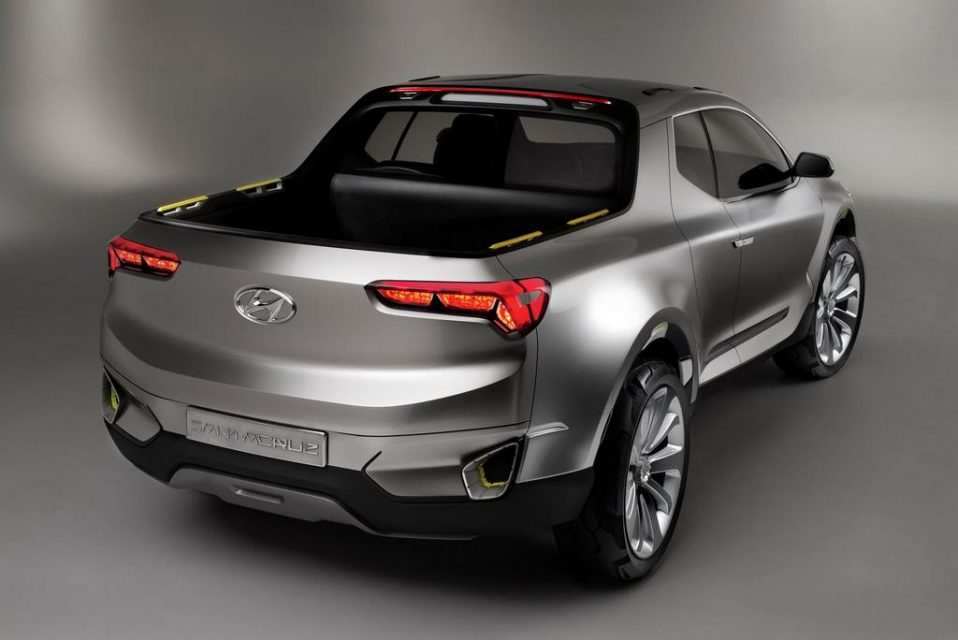 It was said that the South Korean automaker did not approve the production signs until late 2016 and since former Hyundai America CEO Dave Zuchowski was fired in the same year, the project had to face some stumbling blocks before being revived from the ashes.

As the concept itself is three years old now, we can expect Hyundai to incorporate its latest design cues instead of what had been witnessed at the show floor. It could adopt styling elements from latest Santa Fe sold internationally. Some reports went on to say the non-existence of a diesel powertrain. The Hyundai Santa Cruz Concept features a 2.0-litre turbocharged diesel engine which was claimed to produce a maximum power output of 190 horsepower and 406 Nm of peak torque. 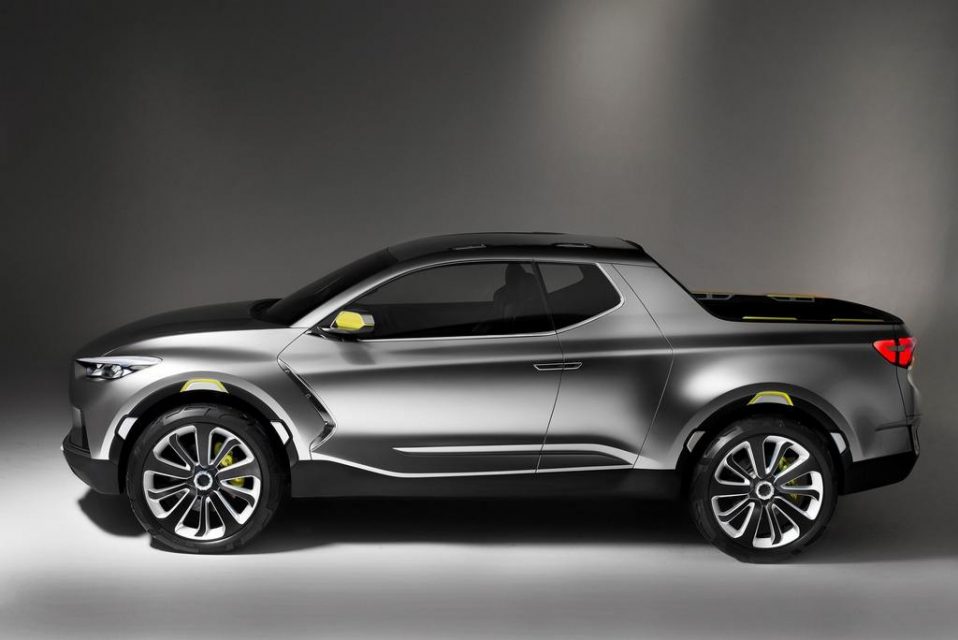 It could lock horns against the upcoming Jeep Scrambler and the latest Ford Ranger when it goes on sale in the United States. With possibility of a Tanoak Concept based pickup truck arriving from VW, Hyundai will have its hands full upon the production Santa Cruz’s debut.