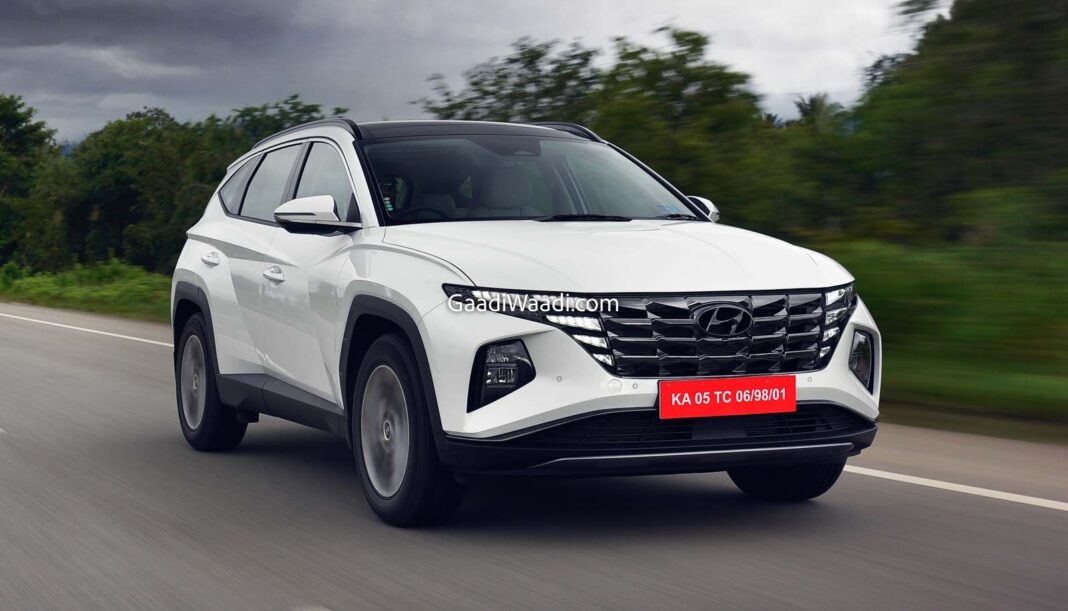 “With the ever improving semi-conductor situation, we were able to meet the demand of our beloved customers and deliver their favourite Hyundai cars during the festive season in October. Our new models like TUCSON continue to receive an overwhelming customer response with excellent booking numbers creating a blue ocean of premium SUVs for the Indian market.”

The South Korean auto major posted 48,001 units in October 2022 as against 37,021 units during the corresponding period twelve months ago with a YoY volume increase of 29.6 per cent. The export tally stood at 10,005 units last month against 6,535 units during the same period last year with a YoY positive volume surge of 53.1 per cent. 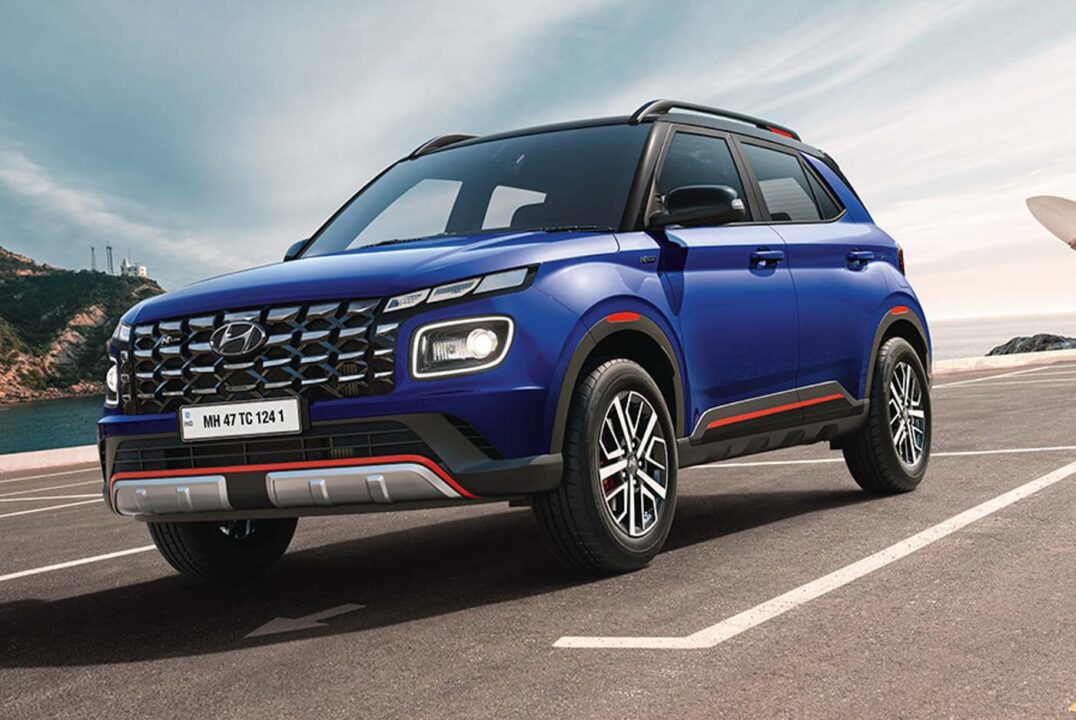 The Creta is currently the best-selling model for the brand and it also leads the midsize SUV segment. Hyundai is expected to introduce the facelifted version of the Creta sometime next year and it could debut at the 2023 Auto Expo in January. The company may as well showcase a couple of concepts at the motoring show but official details are not known yet.

One could be a micro SUV concept previewing a Tata Punch rival while the other could give us an early preview of the long mooted affordable EV bound for 2024. The new generation Hyundai Verna could also be revealed in Greater Noida and it has already been caught testing a number of times on public roads.