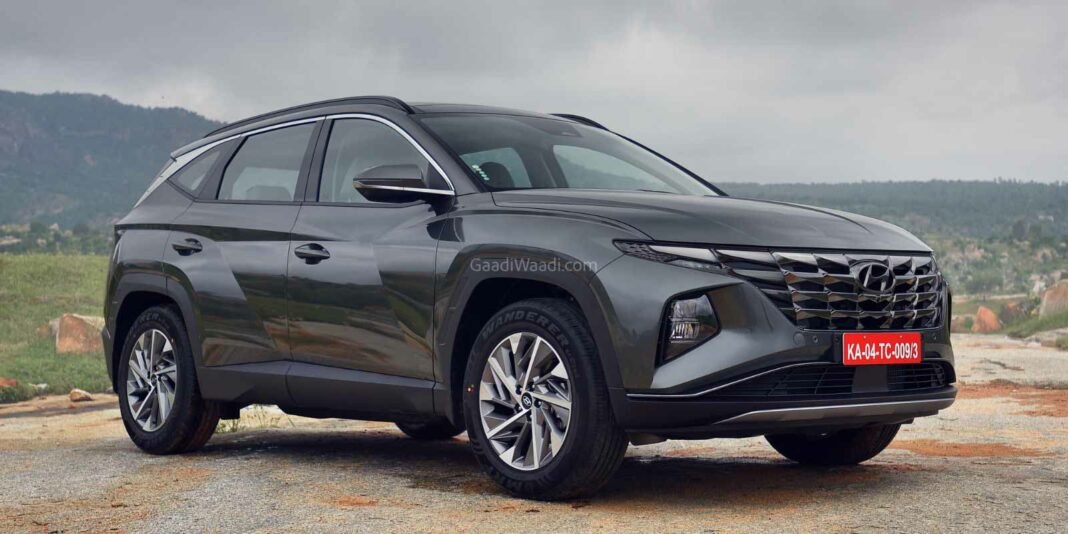 Hyundai Motor India Limited (HMIL) garnered a domestic total of 48,001 units in the month of October 2022 as against 37,021 units during the same period last year with a YoY positive sales growth of 30 per cent. Compared to the previous month with 49,700 units, an MoM negative volume growth of 3 per cent was noted.

The South Korean auto major continued to finish second in the overall manufacturers’ sales standings last month. The Hyundai Creta midsize SUV finished on top of the sales charts with a total of 11,880 units as against 6,455 units in October 2021 with a YoY sales growth of 84 per cent. The five-seater will gain a major update sometime next year.

The Venue received a notable facelift a few months ago and the compact SUV managed a total of 9,585 units last month as against 10,554 units during the corresponding period twelve months ago with a YoY volume de-growth of 9 per cent. The Grand i10 Nios compact hatch was the third most sold model within the brand’s portfolio.

The Maruti Suzuki Swift rival recorded a total of 8,855 units as against 6,042 units with a YoY sales surge of 47 per cent. It is expected to gain a midlife update next year as well. The i20 premium hatch slotted in at fourth with a total of 7,814 unit sales as against 4,414 units during the same period last year with a YoY volume increase of 77 per cent. 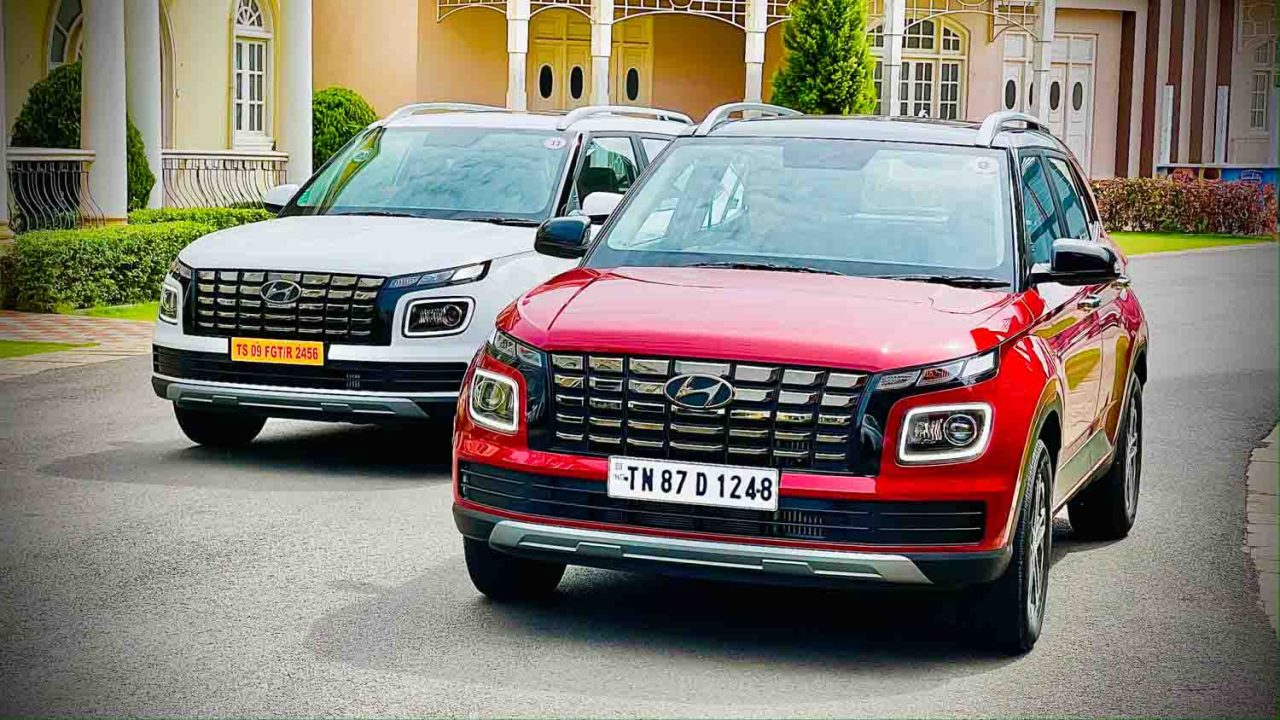 The next-generation Verna is currently under development and it could make its global debut at the 2023 Auto Expo in January. The Tucson finished eighth with 487 units against 119 units with a YoY growth of 309 per cent while the Kona Electric posted 106 units.