Hyundai Motor India Limited (HMIL) introduced the country’s first electric SUV in July 2019. The Kona Electric has an all-electric range of 452 km on a single charge but it is priced in the upwards of Rs. 20 lakh, making it highly inaccessible for most of the volume segment buyers. Realistically, the fact that the mainstream manufacturers are indulging in launching EVs is a victory in itself for now.

But, the scenario will change as more products meant higher localisation of battery and internal components, and thus the pricing will reduce for most buyers to access the eco-friendly vehicles. In a recent interview, SS Kim, Managing Director and CEO of HMIL, confirmed that his company is in the process of developing a mass-market electric vehicle with affordability in mind.

He further noted that it will go on sale in the next couple of years and it will be manufactured in India for the domestic customers. If required, the zero-emission vehicle will be shipped to other markets. It has also been said that the EV will have an SUV body type and is built up from scratch on a modular and flexible architecture. 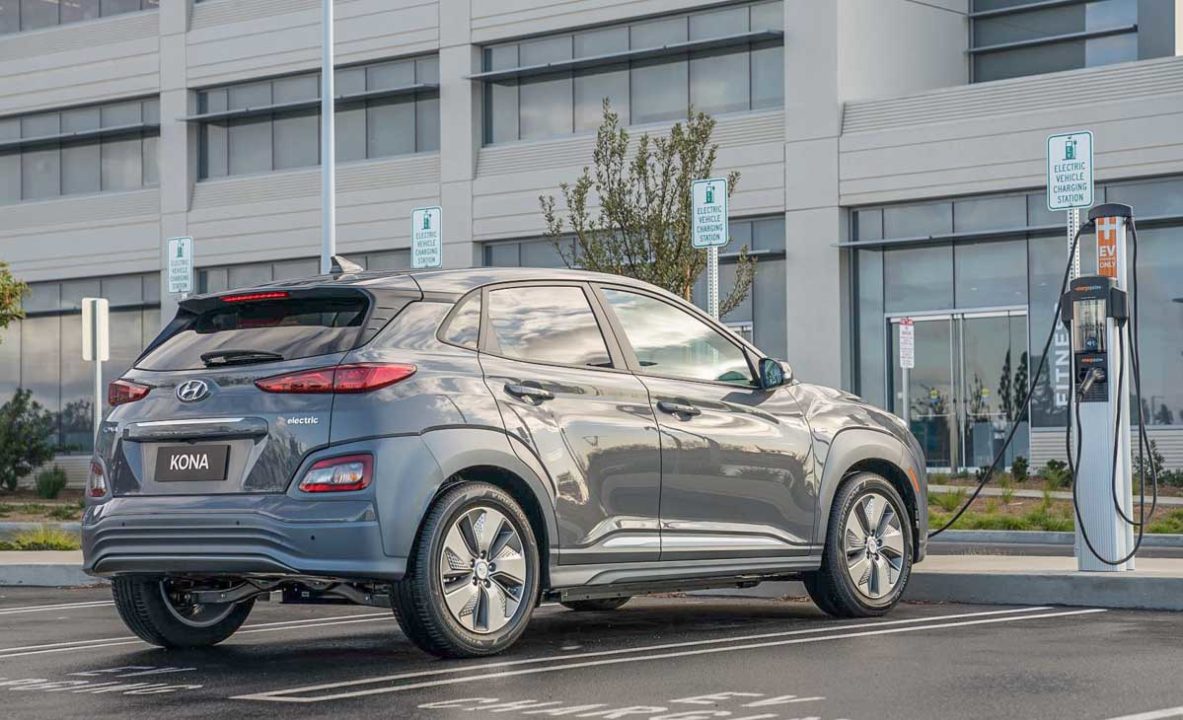 It will also adhere to conventional fuels and hybrid drivetrains. Hyundai said it will be part of the new ecosystem and thus various talks are underway with potential supply partners. Kim has not officially given a word on its pricing but it will have range between 200 km and 300 km on a single charge. This will put it up against the recently launched Nexon EV.

The electrified Nexon is 1.30 lakh more expensive for its base version than the range-topping standard Nexon. With eight years/1.6 lakh km warranty, the Nexon EV is claimed to do 312 km on a single charge. The key for Hyundai is to undercut the Nexon EV and thus high local content is necessary and we will have to wait and see how it pans out as we are still two years away. 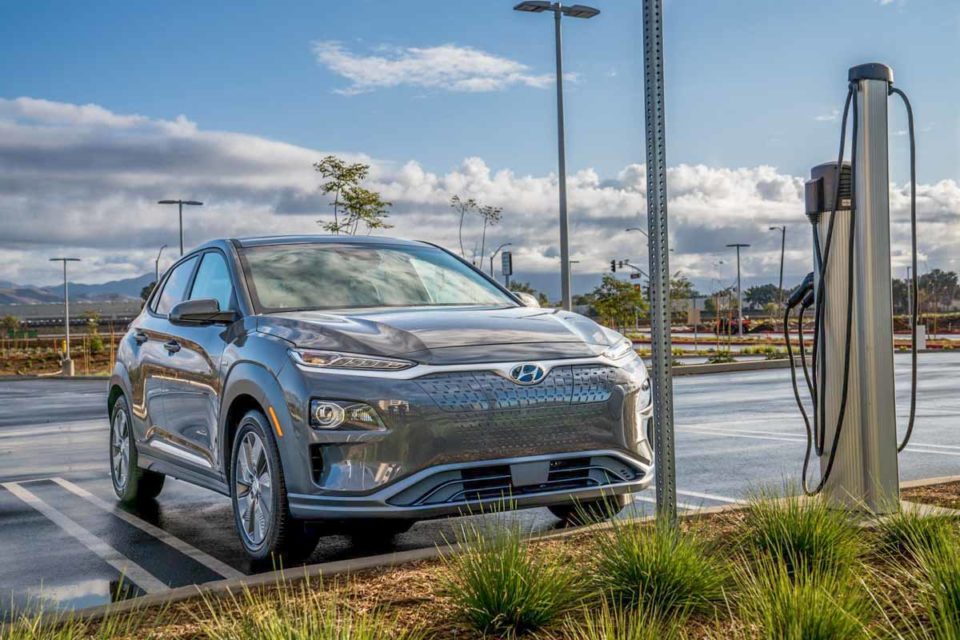 Not too long ago, MG Motor launched its second product for India, the ZS EV. Just as the Hyundai Kona Electric, it has also been well-received among customers.